The Wombats take to the stage once more to unveil their brand new album.

15 years of sold-out shows, exceptional festival sets, and generations of new fans along the way, The Wombats are nothing short of indie-pop royalty. With a run of intimate shows to promote their new album, fans were more than ready to hear Fix Yourself, Not The World in its entirety a week before release.

The Wombats are renowned for their indie floor-fillers that are layered with synth-pop and a healthy dose of comfort. Whilst lead singer Matthew Murphy, better known to fans as ‘Murph’, jokes about not messing up the lyrics and losing their ‘gig on a pier virginity’, grown men and teenagers scream, “We love you Murph” during the show.

Playing at The Gaiety Bar on Southsea Parade Pier, the band emerged to greet a crowd of teenage fans who won’t remember their breakthrough back in 2007. They kicked off with ‘You Flip Me Upside Down’, a track filled with heavenly key changes that instantly enticed the crowd to move despite not knowing the lyrics.

The three-piece also played ‘Ready For The High’, one of four pre-released singles where a man in a bear costume ran onto the stage with a red plastic trumpet, causing havoc and making the audience laugh. Murph later thanked their tour manager for dressing up – a tradition for the band, it seems, as it’s happened on previous tours and festival sets. 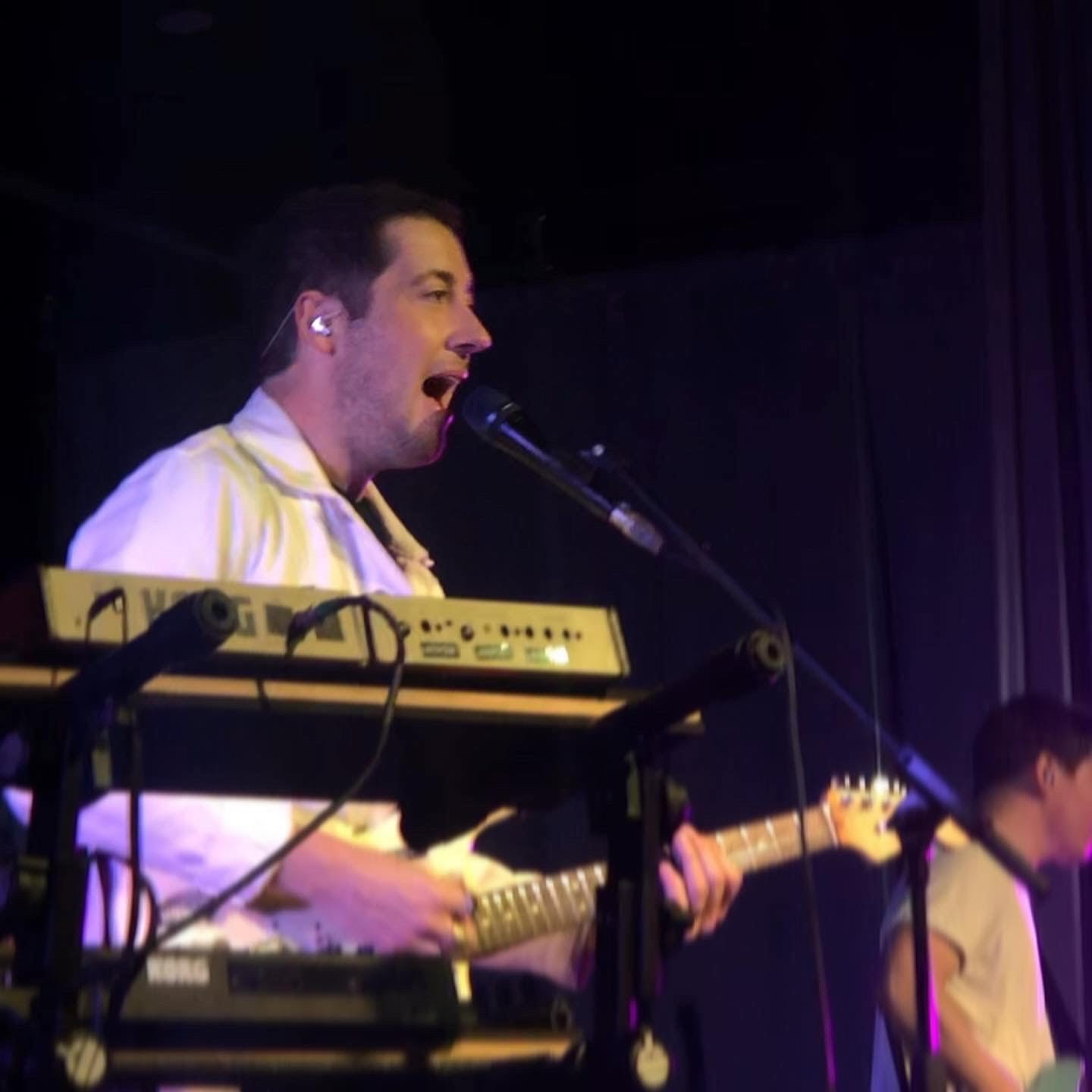 Is it hard to imagine this trio from Liverpool as rockstars? Yes, to an extent. They don't wear leather jackets, have a frontman filled with arrogance or look like how we imagine rockstars to look. That being said, their casual dress and chilled personas seem to command the stage and crowds of adoring fans (myself included) – all hooked by the catchy choruses and electric guitar riffs that the band are famous for creating.

A wave of flying hands then lifts into the air as another pre-released single, ‘Everything I Love Is Going to Die’, blasts through the speakers. With Tord’s bass guitar and Dan’s drum kit harmoniously paired with Murph’s distinct vocals, the song waves over the crowd as mini mosh pits ensue, and the energy of the room is lifted even higher.

Winding to the end of the album, Murph informs the fans of an outro that will play as the band exit the stage, but that if they were loud enough, an encore was on the horizon.

So what was the encore? ‘Greek Tragedy’, a song that's amassed over 120 million streams and been certified Gold in the US after a remix of the original went viral on TikTok vidoes. With arms so full of purpose in the air, voices louder than ever, and Murph enlisting their help to sing the lyrics, the crowd were ready to end this show in style.

The unlikely lads from Liverpool left us all full of excitement. They return to Southsea on August 28th for the Victorious Festival and I for one am counting down the days until I see them again.

Stream ‘Everything I Love Is Going To Die’ here. 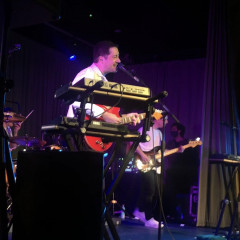 Review: The Wombats at The Gaiety Bar Southsea

The Wombats take to the stage once more to unveil their brand new album.