Voice stepped into a new alternative reality as we spoke to Alex Novak of Venus Fly Trap about the band’s new single ‘Achilles Heel’, inspiration and creative beginnings.

Every band has a name - is there an interesting story behind yours?

We came up with the name whilst travelling on a coach from Norwich. I liked the idea of a plant that eats insects, the connections with the planets, mythology and sci-fi, so there were plenty of images and ideas to inspire lyrics and artwork.

How did the band first get together?

I decided to move back to my native Northampton. [While] I was there, I met John Novak and Tony Booker. The line up has changed many times over the years, but Andy Denton joined via local band Crowman, initially as the drummer and ended up playing guitar. It’s an eclectic group but it works as a band.

If you could describe your band in three words what they be?

Tell us about your latest release and what makes this project different?

We just released our latest single ‘Achilles Heel’ - the track appears on the album ‘Time Lapse’.

What makes this project different is that it's an album set in this alternate reality we have created. So this release will be a part of a selection of tracks from the albums ‘Totem’, ‘Pandora's Box’ and ‘Luna Tide’.

Nothing in music is ever new, but how do you try to keep your music, artistry and vibe original?

Well, we have always tried to come up with something original and keep moving into different areas to keep it fresh.

What got me involved in music in the first place was the punk new wave explosion! It changed my perception of being in a band as it was the ‘get up and give it a go’ attitude approach that inspired me.

To write a song, we would start with a riff, just guitar, then apply vocals from Alex Novak and then lay out the rest of the lyrics. We then jam to reach an embryonic version of a song, understanding that not all these ideas would come to anything, but are kept for possible future use.

Andy would take these ideas away and come up with a basic backing track to then add more lyrics to it whilst working out a structure. Overall, it's a lot of going back and forwards from rehearsal to studio until we end up with a song we were happy with.

How do you remain motivated to create and do you have any tips for budding artists?

Try and get as many different inputs from different sources. It's always interesting to see what others are doing, especially with live sets – this inspires me to get on with my own projects.

There have been many high points, but a recent one would be the release of ‘Mercurial 1978-2018’ by Venus Fly Trap/Alex Novak, which is a career spanning retrospective that includes the best of  Venus Fly Trap and other projects I have been involved with, such as ISAWS, Religious Overdose and Attrition.

You can find out more about Venus Fly Trap here! 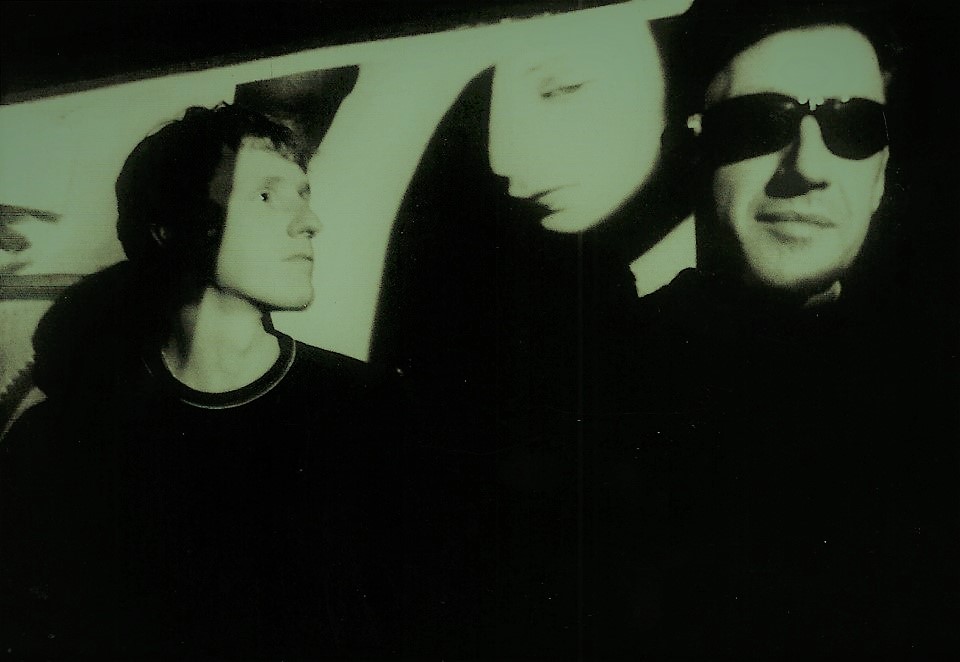 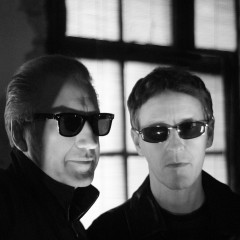 Voice stepped into a new alternative reality as we spoke to Alex Novak of Venus Fly Trap about the band’s new single ‘Achilles Heel’, inspiration and creative beginnings.