Brightest and Best reveals the often untold story of migrants

Hi Joanna! Please could you first introduce yourself to the reader?

My name is Joanna Suchomska, I’m a documentary producer at the beginning of my professional journey. I am originally from Poland and first moved to the UK in 2014.

Ever since then, defining myself as a migrant has been central to my identity, but it took me years to be proud of that fact! As a filmmaker, I'm drawn to stories about people willing to fight the status quo to find a sense of belonging.

What is the premise of Brightest and Best and what inspired this work?

Brightest and Best is an upcoming documentary miniseries featuring real stories of EU/EEA migrants in post-Brexit UK. Highlighting the importance of ‘starting somewhere,’ it offers an intimate perspective on the country's changing immigration policies.

When I first heard about the plans for a points-based immigration system and read the new immigration bill, I knew I had to do something to challenge the representation of migrants it perpetuated. That's how Brightest and Best was born as the title is inspired by the terminology of the bill itself.

My background is in media studies and I spent a long time looking at issues of representation. I didn’t see myself represented as a migrant — especially when the heat of Brexit came about — despite knowing lots of people who were like me. We tend to be spoken about in terms of numbers and percentages, with several stereotypes thrown in here and there. And now, the new bill was telling us that a lot of us wouldn't be considered good or ‘skilled’ enough to settle in the UK if we hadn’t already.

Where are the real stories? Making Brightest and Best is my way of campaigning for migrants’ visibility — to show that migration means resilience and strength.

Tell us more about the concept: “To get anywhere, you have to start somewhere.”

Now that the new immigration bill ending free movement slowly becomes reality, many people won't have a chance to build their lives in the UK the way most EU/EEA migrants, myself included, have. And that meant starting from scratch, often with very little, often in jobs that the new bill considers 'unskilled.' It is not realistic to deem the people in those jobs and their life trajectories unimportant. 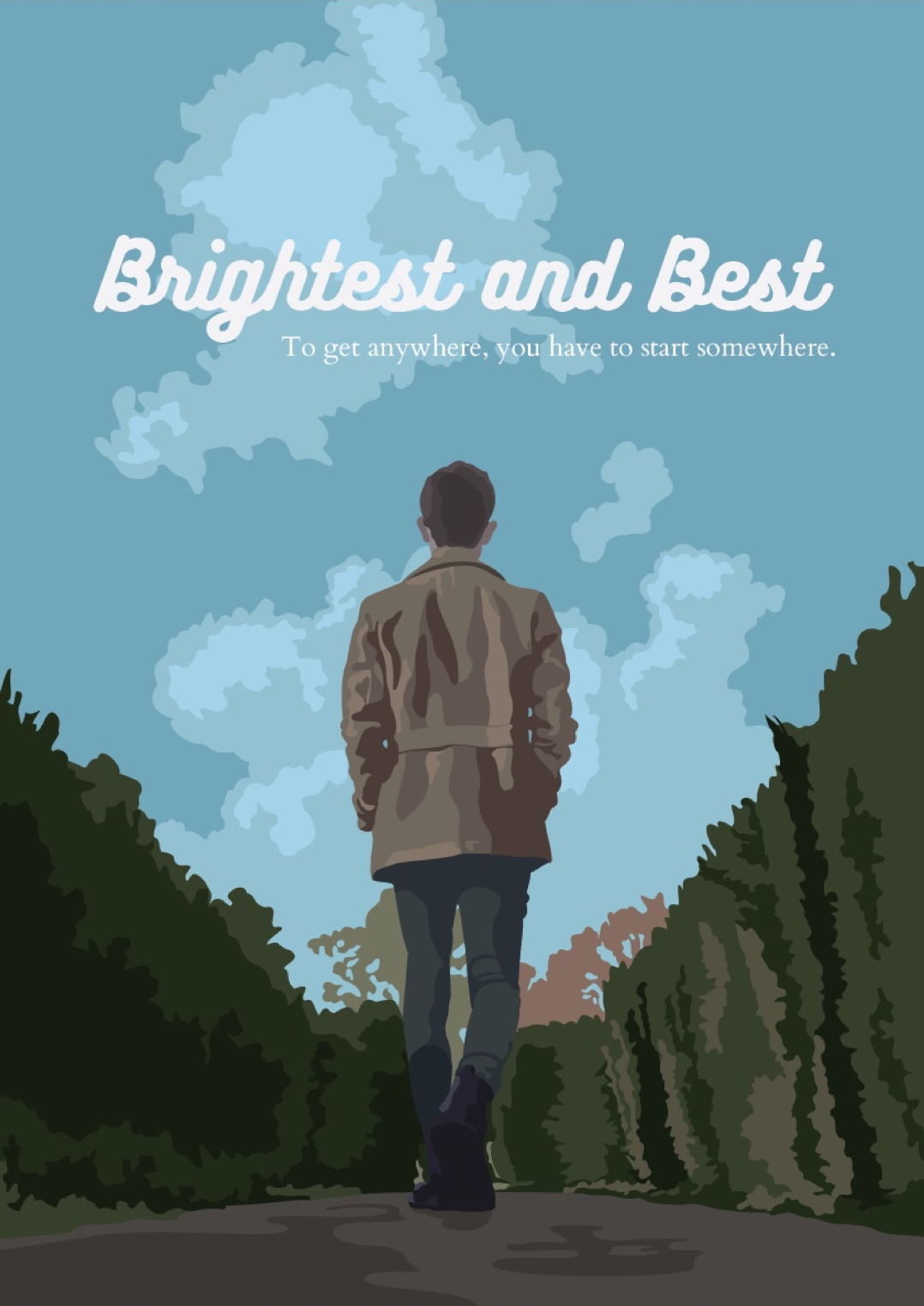 What impact do you hope this documentary will have on audiences?

I hope the series will inspire people to look at migrants differently, and understand that all migrant stories are valid — no matter one’s job title. Most importantly, I hope it will be a platform that will make EU/EEA migrants feel represented.

Do you feel Brightest and Best is particularly pertinent due to recent racial tensions, struggles and protests across the world?

No. I would never compare the oppressions of systemic racism to the experience of EU/EEA migrants in the UK, whose stories Brightest and Best focuses on. Migrants or not, as white people, we should do the work to learn how to be actively anti-racist. I think an important part of that is regularly checking our own privilege.

For young people who wish to combat social issues such as negative attitudes towards immigration through art, what tips would you give them?

What has it been like producing a documentary during a pandemic?

Although the pandemic meant we had to pause our plans to film more episodes temporarily, we were lucky to have shot the pilot before lockdown. Post-production in lockdown was interesting; my collaborators are based all across the place, from several towns over in Sussex to Scotland and all the way to New Zealand.

Of course, everything had to be organised remotely — we managed thanks to technology. As the producer, I spent my time between voice messages and Skype calls, Trello boards and Messenger, feedbacking and checking in with my collaborators.

I found that good communication and being clear in what you're trying to say are even more important when you’re not in the same room with people. You can't detect others' moods as easily, and you have to expect that some things you say won't be interpreted the way you intended. That's why you need to be extra thoughtful, especially with feedback, and always be ready to explain further.

This experience of producing during lockdown also taught me that things I would previously see as barriers, like working across different time zones, are actually completely manageable.

Has your time in lockdown due to Covid-19 brought about any new creative projects? How have you stayed artistically motivated during this time?

I’ve been attending many webinars, Q&As and watch parties with filmmakers to learn, stay inspired and develop new ideas for after lockdown. I was also completing post-production of another short documentary I'm co-producing as part of my Master’s degree.

Regularly checking in with my colleagues meant that we could keep each other motivated — especially in lockdown, where days tend to blend into one, it’s easier to stay creative knowing that there are other people on that same boat with you, trying to navigate these new circumstances.

When starting work on a new project, I usually gather several visual references for it from other documentaries. With Brightest and Best, I approached it differently, thinking about themes representing migration and how they could then translate into visuals throughout the series, also as we go to film more episodes.

Rather than drawing inspiration from specific artists' work, I made a list of 'word-images' like 'roots,' 'becoming,' 'journey,' 'safety'... (An exercise I remember from my time in production design!) Every story will be different, so they will translate into visuals differently in each episode.

I did, however, play some of Gert Taberner's songs on repeat throughout that process, which definitely influenced it. I think 'mellow guitar' were the exact words I used when first talking about Brightest and Best with our composer (Glen Wagstaff), who then created the beautiful track. Polish pianist Hania Rani's music is in my headphones non-stop so perhaps it will show somehow in the coming episodes.

With having to organise post-production completely remotely came the challenge of being at the mercy of slow internet connection, which did make some processes take longer than they normally would. We had some editing sessions over Skype, during which the editor (Sotiris Gennatos) was sharing his screen with me. Sometimes the connection on my end was so bad, I would only see several frames of each clip before an abrupt jump to the next one, so we had to play the same thing over and over. Fortunately, we learned to be patient with it, even if it meant pausing the call here and there to let things load properly.

How can people find out more about yourself and your artwork?

People can find me on Instagram (@joanna_suchomska), where I am most active. They can also follow Brightest and Best on Instagram (@brightestandbest) and on Twitter (@brightest_best). The pilot episode of the series will premiere online very soon, so do keep an eye out on the updates! 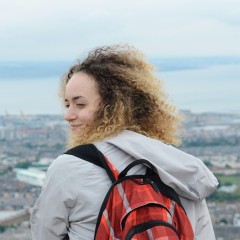 Brightest and Best reveals the often untold story of migrants