Svend McEwan-Brown is the co-founder of the East Neuk Festival. He works year round to produce the festival, and also oversees the ENF Retreat, which provides young people a intensive taster of working with other chamber musicians

I’m Svend McEwan-Brown, I am the Director of the East Neuk Festival, and I write and talk about music too.

And can you explain what the East Neuk Festival is?

It changes a little every year (keeping it fresh) but at its heart it is five days of great music (classical mostly, but also contemporary, traditional, roots and jazz) in a beautiful corner of Scotland that has all you could wish for in a festival location: great sense of community, atmosphere, food, things to do and plenty of quirky venues to put things on in.

You co-founded the festival alongside Donald and Louise MacDonald. How did you end up working together?

Donald and Louise have known the East Neuk since they were young – they are passionate music lovers and long thought it would make a great place to have a music festival. I had a hunger to create one so we talked about it for many years before taking the leap in 2005.

No day is typical: this is the kind of job for someone who likes variety. I work with a small team of colleagues, all of whom are just as vital to getting the show on the road as I am. My main responsibility is to come up with the programme itself. Talking to artists and agents a lot, listening to much music, dreaming up interesting ideas and possibilities - this is the pure sugar rush side of things. I work 24 months ahead so there is plenty of juggling to do.

Then come the trickier things; one is nurturing projects through to the point where everyone says ‘Yes’ (always a great moment). Then there is raising the money to fund it. In this I work closely with General Manager, Ian Gray – he and I spend a lot of time making applications.

Next, there is the making it happen – detailed logistical planning, booking, contracting, liaising, badgering people and overseeing the legal side of things. Our producer, Kate Whitlock, does most of this but everyone has a role to play. Then all we have to do is tell everyone about it and get an audience: all of us are involved in marketing one way or another, and Victoria Taylor leads on our PR to spread the word far and wide. This is not everything, but it is the core of what I do, and every day will have some of everything in it.

Working with a small team on something we all love and enjoy. Not attending awaydays.

The one big thing is that although there is so, so much research that demonstrates the value and benefit of the arts in society (everything from transforming lives for the better to increasing the takings of taxi companies) there is still an overwhelming attitude in government, in policy and funding bodies, and in the media that the arts are ‘a nice thing to have’ but not a priority. I find it wicked and demoralising that the argument for increasing support for the arts seems so hard to win in the face of so much evidence of their importance. 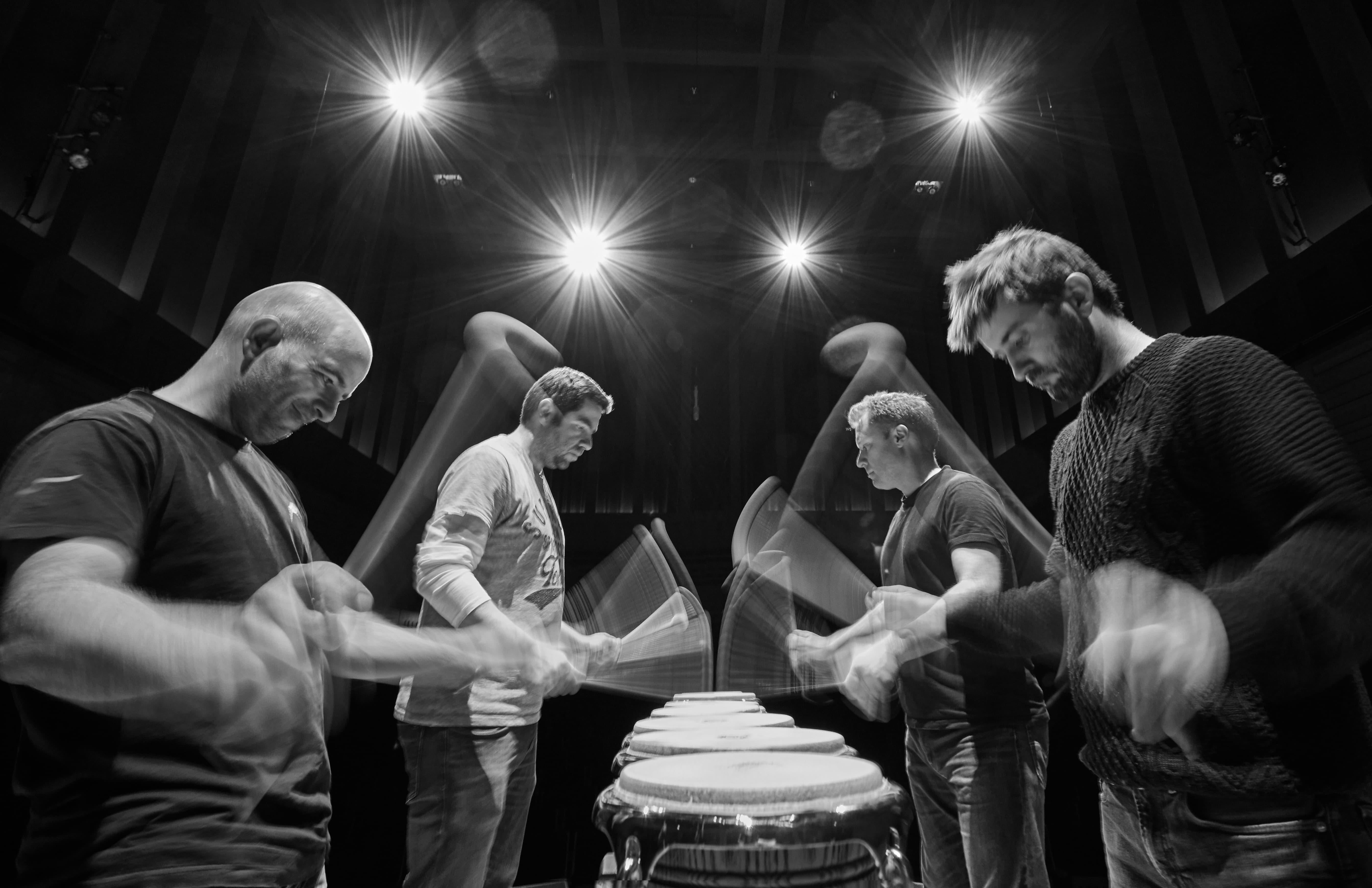 Alongside the main festival programme, you also run the ENF Retreat. Can you tell us about it?

When ENF reached its 10th birthday, I proposed that we should deepen the way we worked with musicians. The ENF Retreat came out of a desire to give outstanding young musicians a seriously inspiring experience in chamber music – and to build ongoing relationships with some of them that could extend into the future for years to come. So, each year we invite up to 10 young players to attend for up to 10 days: they work so hard – playing morning, noon and night alongside their peers and inspiring senior professionals. They give a couple of concerts, but that is not really the point: the aim is to leave them fizzing with ideas, thoughts, inspiration and ways of working that might help them in the future.

Why do you think it is important to extend opportunities like this to young people?

Music is a tough career choice, but chamber music is borderline certifiable. If you want to play in an orchestra then there are proper jobs in orchestras, and they have managements, funding, structure. It is competitive but millions of pounds of public money go into supporting orchestras so it is relatively safe. If you want to play in a string quartet there is none of that. If you are truly lucky you may get an agent, but you have to be your own management, marketing, fundraising, planning, tour manager… Understandably, it is a choice made only by those who are truly, deeply committed. If they are also excellent musicians (sadly it doesn’t always follow) then I think supporting them is the very least festivals like ours should do. 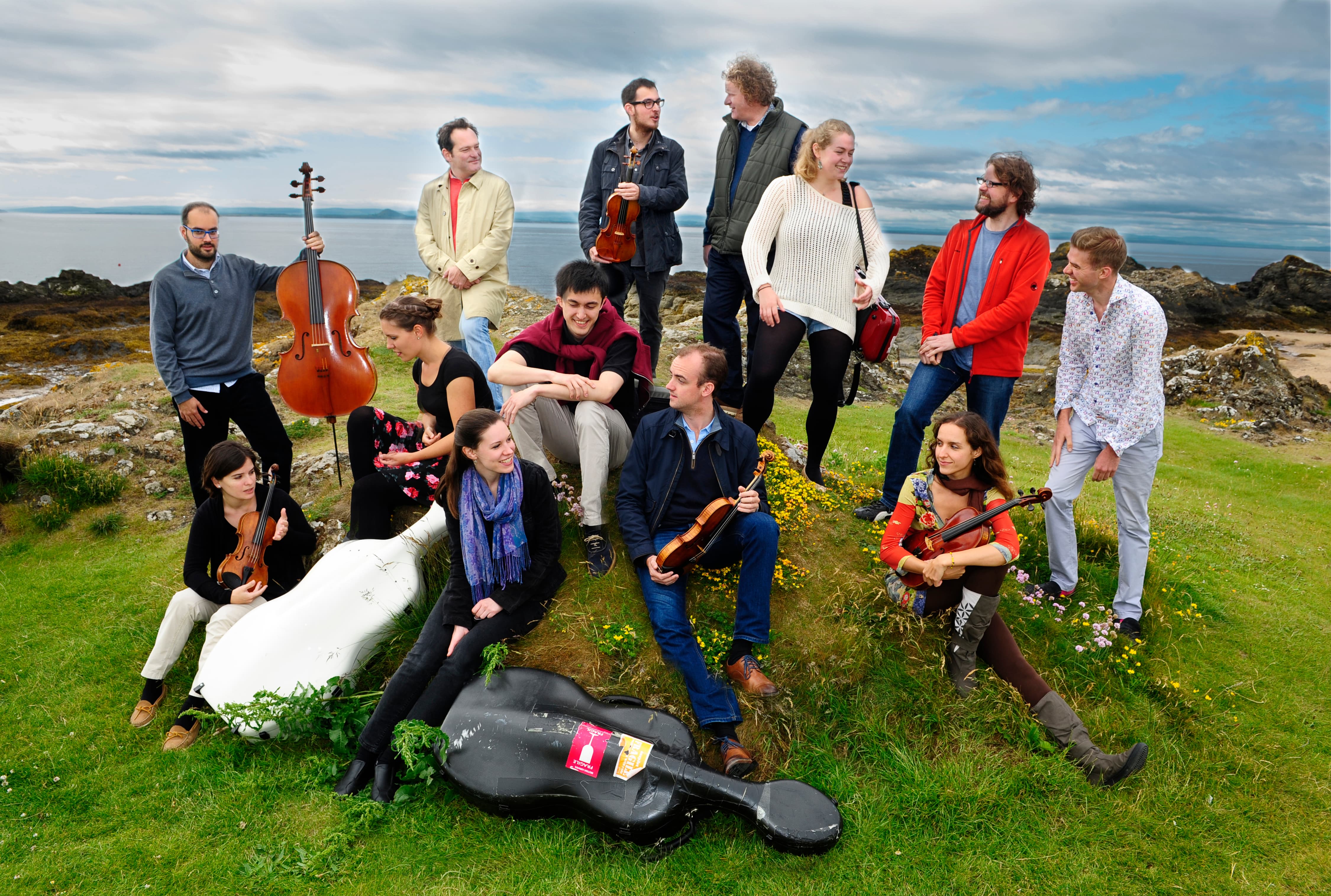 I have been so lucky, and have many highlights, I would probably single out the first recital by Christian Zacharias in Crail at the first ENF in 2005, the premiere of David Lang’s Memorial Ground in 2016, and creating and running the Big Big Sing for Glasgow 2014 Commonwealth Games.

What has been a big mistake you’ve made that you’ve learned from?

The biggest mistake is to allow what other people can do to you and your work affect your morale momentum. Twice I have seen the fruits of wonderful and acclaimed projects squandered because individuals in the organisations I created them for did not get them. Move on: there are nasty people everywhere and it is always easier to tear something down than to build something up. Leave them to it and move on.

I was going to be a pianist/composer (not good enough) then an academic (really not for me); then I got a truly lowly data inputting job in BBC Radio 3. The BBC then was a superb place for young people to build their experience and career: every week this internal newspaper went around with pages of ‘attachments’ – short term contracts, often with bits of training included. I went up the BBC tree until I became a Senior Producer then left; I became an agent (was awful at it) and then had the huge good luck to go freelance and found ENF.

Being made redundant from the BBC – a shock at the time, but it forced me out of the BBC cocoon and into the real, hard-nosed music business. I hated working in a commercial agency, but it equipped me to create ENF in ways the BBC never could. I have not yet had a negative experience that hasn’t benefited me in the long run.

Sources of funding are scarcer and more thinly spread.

Competition for it is greater: six music festivals have been founded in Scotland since ENF was founded.

This is your 15th year running the festival since it was founded in 2004. What changes have you made over the years?

It changes a little every year, but we now have our sights set on the long term. Creating projects like the ENF Retreat and The Big Projects is about laying foundations for a distinctive way of programming, engaging with performers and composers that I hope will deepen in the next decade, leading to…. Who knows.

There are plenty of nasty people out there. Leave them to it.

Adversity is a great stimulus and inspiration: face it and thrive.

If you really want to do this job you will know it already – I put on my first (horrendous) concerts at school. BUT: Do not run before you can walk: I know people who have been promoted to very senior posts before they are ready – and it truly is a terrible thing to happen to you. It gives you the maximum chance of falling on your face or simply get things wrong. It took me 14 years from getting that first BBC job to founding ENF- time well spent. Learn, work, think, imagine and make things happen.

Where can people find out more about the festival?

The best way is to come to it – all the details are online at www.eastneukfestival.com 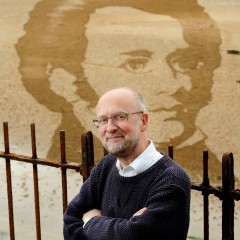 Interview with Svend McEwan-Brown, Director of the East Neuk Festival

Svend McEwan-Brown is the co-founder of the East Neuk Festival. He works year round to produce the festival, and also oversees the ENF Retreat, which provides young people a intensive taster of working with other chamber musicians 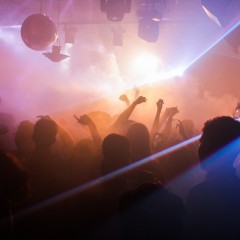