We talk to recent graduate Tom Fisher about being a freelance animator, his directing talents, his dyslexia, and advice he wish he had received when starting out!

My name is Tom Fisher and I am an animator, designer and director.

When did you first get into animation?

It was actually back in 2013 while at college. I started manipulating photographs I took, making short films that were like glimpses into macro worlds.

Is stop motion something you’ve wanted to focus on from the get go, or did you discover it at university?

It’s one of my focuses. I’m a very varied film maker and tend to want to try a bit of everything. It’s definitely a practice I didn’t want to give up after finishing university, although it’s is very hard to continue doing, since you have to fund all of the equipment yourself rather than it being given to you. The stop motion facilities at Kingston University are one of the best in the country and we defiantly took advantage of this while there.

I understand your degree was illustration animation. Do you think this crossover has been important to the films you’ve made and how do you subsequently negotiate the 3D elements?

Yes very. There’s a lot of courses that offer just animation, but they are very technical and don’t really teach you the communication side that illustration offers, ‘communicating through images’. It’s very important that you can make a connection with your audience, also illustration can open up to quite an experimental approach to film. I think it’s one of the benefits of the course.

Your second video for The School of Life recently got published. What was the development process for it, and how long did it take to make?

It took around two months overall between me, the co-director Catherine Prowse and the model makers/puppeteers. We started with ideas and storyboarding while balancing other jobs, once we got the flow of the story we started the model making process. We had to create a huge list of characters and props that needed to be made - you have to be clever with how the props are made as well!  We had to make 14 sets overall, so a lot of the backgrounds are reusable - floors, walls, etc. This took just over a month and was the longest process.

We then jumped onto filming. We’ve never filmed live action, so we are very used to the speed of how stop motion is handled. As such, we were very surprised with how much quicker filming actually was. We wanted the film to look like it was made very professionally even though it was actually all made and filmed in Catherine’s bedroom. After filming we then jumped onto post where VFX and colour grading were handled to make the film better overall.

Outside of animation, you are also a designer. What are some of the transferable skills you need?

Quite a lot, actually. I used to work as a graphic designer, and I’ve been told this comes through in my work. There’s a lot of parts to animation, idea generating, storyboarding, designing, creating an overall ‘feel’ it all comes into play.

Do you feel that university was the only path to your current career?

No, it’s not for everyone and at the end of the day is all about your portfolio, but I would not be in a position I am now if it wasn’t for the university and the connections I have gained through it.

Who and what do you look to for inspiration?

I think you get most of your inspiration from experiences you have had, that’s mostly where the best ideas tend come from. Friends who also work in animation as well are great too. If you can keep talented people close to you, that really helps.

You appear to have found a collaboration partner in Catherine Prowse. Tell us about how that came to be, and your work together.

We starting working with each other while at university, and both being freelance now has made it much easier to set aside time to work together. Also, we both have very different skills; Catherine is very hand crafted in her work while I’m quite graphical with my approach. This helps hugely while directing together.

You have recently won a raft of awards. Tell us about that.

I’ve won some awards through festivals for my graduation film recently. Awards aren’t everything but they’re nice to remind you that you're doing the right thing. The D&AD award we won back in 2016 was probably the best award for me, because of the experience I gained through it and the friends I made through the D&AD academy who I’m still in touch with today. 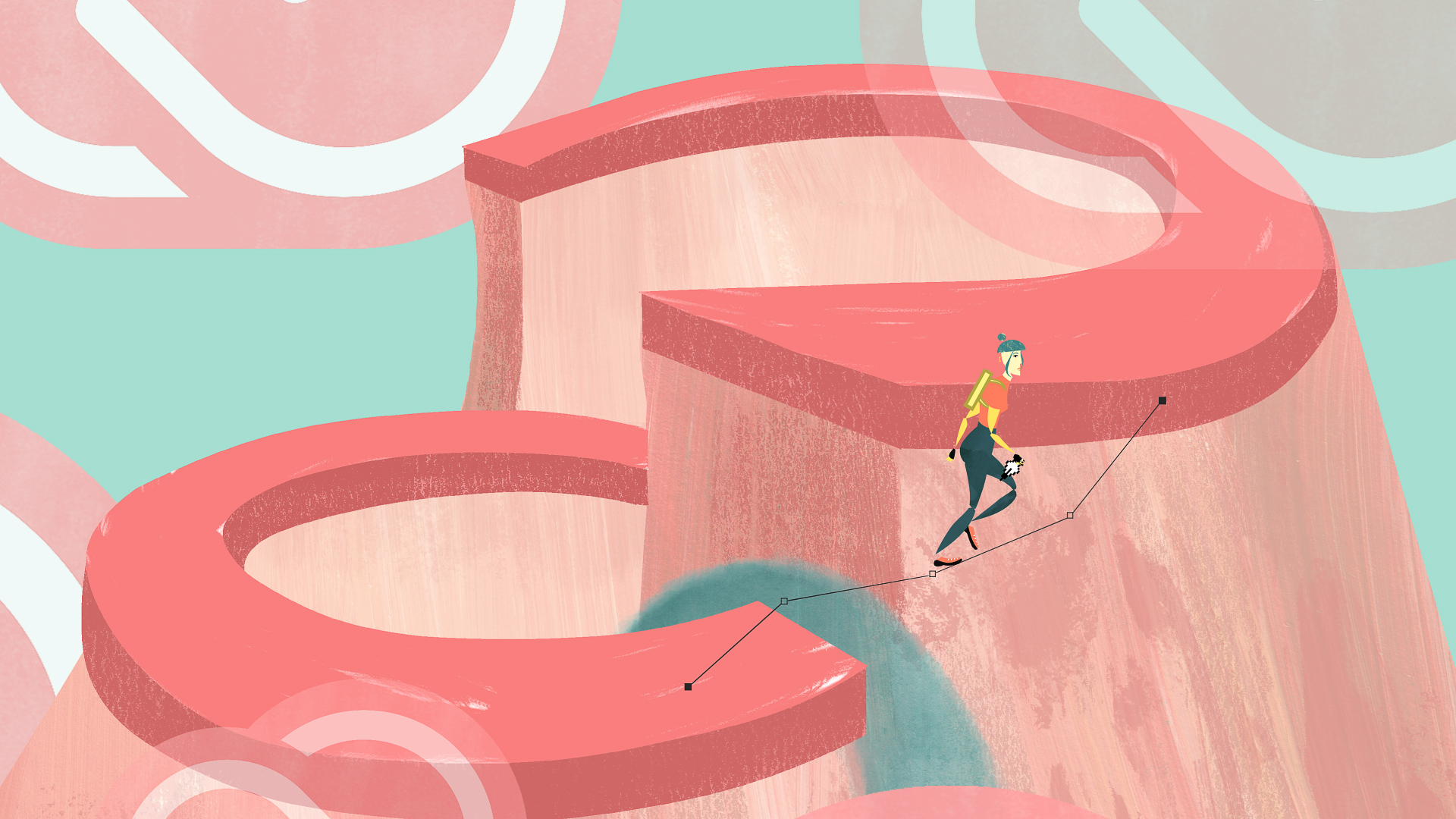 As a recent graduate, how have you found the shift to freelance?

It’s not been easy, you have to be a very self-motivated person. I do really enjoy freelance - I get to work at lots of different places and meet the most amazing people, however it is not always a stable career and mindset as you can’t plan too far in advance what you will be doing when. Luckily, I’m a “things tend to work out” type of person, so this helps.

As a freelancer, what are some tips you’ve learned that you wish you had been told before you started?

I wish I knew how to do invoices and how tax works, it’s also very important to get an accountant if you can, they’re kind of the guardian angles of freelance. When you’re looking for jobs you need to email people a lot and keep emailing them as people get quite busy and everyone needs reminding that you're still making work.

What advice would you give to somebody who wanted to get into animation?

The animation world is very small, especially in London. You have to work really hard at it. It’s a really fun career at the end of the day, but it is a career that you really have to love to be a part of it. It’s also very possible to make an animation from home, so it can be quite approachable depending how seriously you want to take it.

If you could send a message to 16-year-old Tom, what would it be?

16-year-old Tom was a very different person haha! Life’s changed a lot since then and I didn’t really have much going for me. Similar to the message my graduation film Diffrerent portrays, it’s about never giving up.

The surprises. I don’t know what I’m doing next but it could be amazing! This also acts as a scary thing too though!

What is the most challenging?

Being a recent graduate does come with its challenges, even though you can do the job it does become a show and tell of evidence every now and then when starting out at a new company.

What are you most proud of in your career to date?

It’s been really eventful these past few years so I’ll narrow it down a bit as it’s hard to pick. I had an interview at Google for the Creative Labs program straight after just leaving university which was amazing! My film Diffrerent got nominated at the Lift-Off season awards, so I got to go to an award show at Pinewood Studios which was really nice. I got commissioned by Adobe while in First year at university and won a D&AD award in the second.

I think the main thing I’m proud of though is that I’ve made something I love doing my job and I’m only at the start of my career. It’s been a long journey and quite a fight to this to get here. I’m severely dyslexic and I never had much going for me before and thought I never would have, it’s like I have to pinch myself now and then now.

Outside of animation, what are your hobbies and interests?

I do wildlife photography now and then, also play the drums, video games and am quite into films. Most animators tend to be quite nerdy in some respects!

Where can we view your work?

I keep the best projects on my website, all my films are on Vimeo and my most up to date method of showcasing work is through my Instagram

I’d like to direct a music video next. Catherine and I have one in the works at a very early stage, however I can’t wait to jump fully in!

Any final thoughts or tips for our readers?

If you're still studying in a creative course try to not always focus on the marks and more on your portfolio as at the end of the day this is what gets you the jobs. 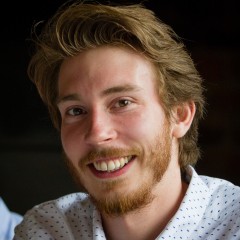 We talk to recent graduate Tom Fisher about being a freelance animator, his directing talents, his dyslexia, and advice he wish he had received when starting out!