Hi, my name's Glenn Moore. My full name is Glenn Roger Moore. My dad is called Roger Moore. Now that's done, my show's (Glengarry Glen Glenn) about being brought up in a very small village, and trying to prepare yourself for leaving home. There's also a bit about Big Mouth Billy Bass.

When I was about 3, I found some lipstick, sat in front of a mirror and covered my entire face in it. Looking back, that truly was art.

Seeing Macauley Culkin in Home Alone. I was about 6 and thought "That's what I want to do forever." I told my mum and she said "Ah, you can't really. You'd have needed to have been in adverts and things from about the age of 3." So let's just break that down: I got told at the age of 6 I'd left it too late.

I played Christopher Robin in a production of a Winnie The Pooh play. My family were so supportive and polite because I was about 6, but my God, it was crap.

This is really tragic, but the novelty of hotels still hasn't worn off. Love it. I mean, the performing side is obviously the best bit, but when you return to your hotel room afterwards, it is just *kisses fingers like a chef*

Overnight coaches back home. I kid myself every time I get one that I'll be able to sleep for the whole journey, and as soon as I sit down I always think to myself 'I've never slept in this position before in my life...' 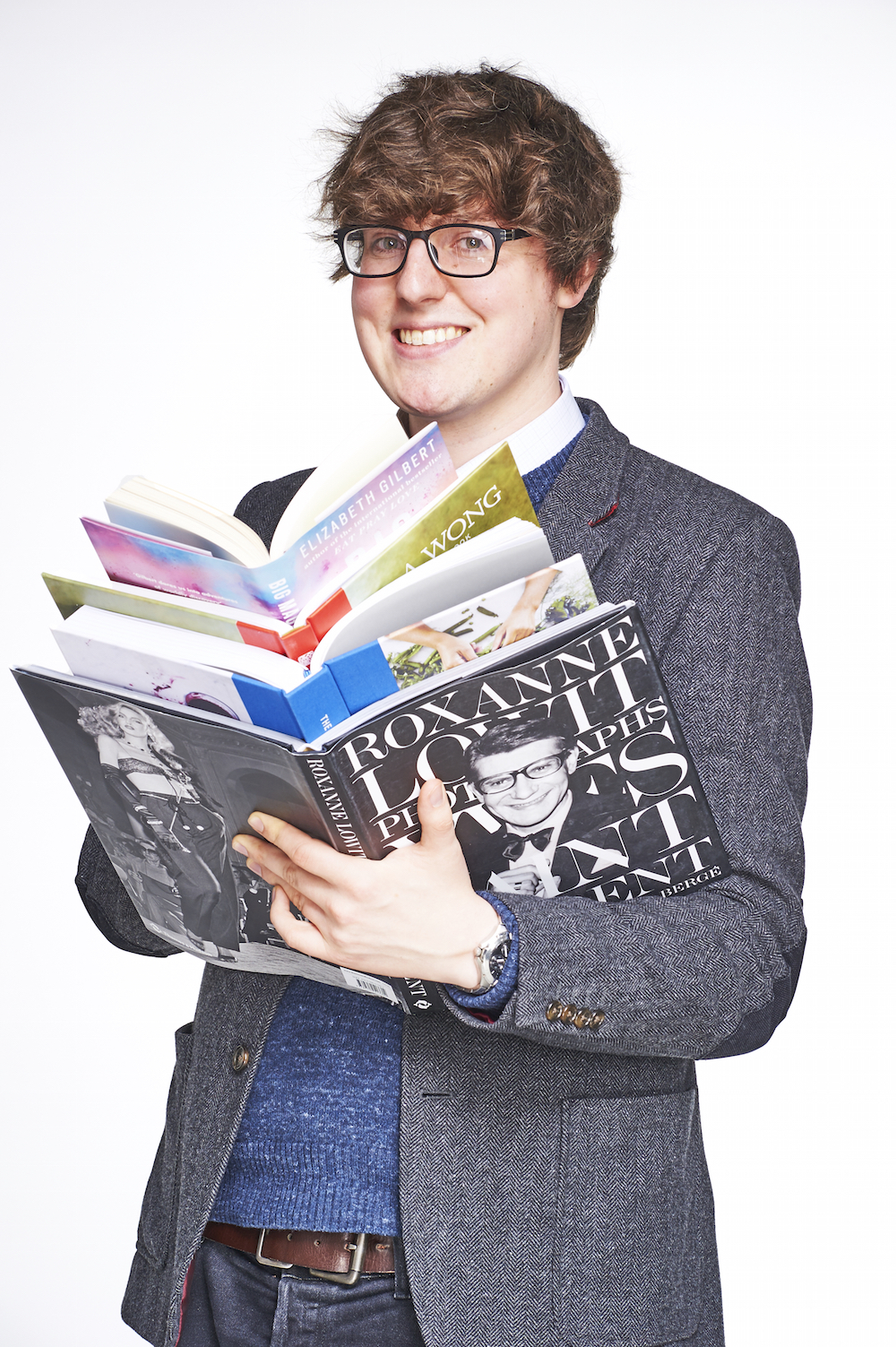 It's pretty obvious if it isn't going well, because if nobody's laughing, I am profoundly aware of that. In a full length show there can be peaks and troughs, so I usually record it on my phone, and listen to it back on the train. If you ever see me on a train wincing, it's because I've just found out that great gig didn't go well after all.

Genghis Khan. There's no way it wouldn't be your classic 'odd couple'.

I've been going the past three years as part of my sketch duo Thunderbards and have really wanted to take a stand up show there, but also wanted to be able to focus all my attention on it. Handily, we're writing on a telly show together that's prevented us from being able to do a full show this year, so now's the best time!

In terms of comedy, yes, but the differences are pretty subtle. The biggest difference is usually comedy shows at the Fringe have more of a structure and a theme, than you'd see in a club set or a DVD. I never thought I'd do one myself on a particular topic, but I think a lot of audiences go to Fringe shows wanting it to focus on a particular idea, so in mine they'll get what they bloomin' well paid for (my show is literally free entry if you turn up at the door).

Tell him to kill Hitler. Even though he died decades before I was born, I should at least do my best.

If you have a bad gig, try to perform at another show as soon afterwards as possible. It'll help put the bad one out of your mind (and is especially handy at the Fringe where you can easily do about 8 in a day. My record is 12 and they all got progressively worse). When I started doing stand-up, I left it three months after my first bad gig before I had another one, and it was terrible. I had three months of thinking I was the worst comedian there was.

Twitter, primarily. . I always try to write at least a couple of jokes on there every day, which sometimes end up in my set, so you can get to see them there first. What an absolute treat. Free they are, as well!

I'm on at 6pm every day at Just The Tonic at The Caves. Except for the 15th. 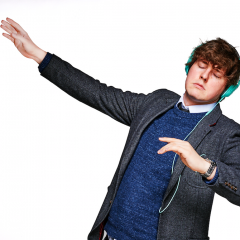