Welcome to Voice’s third annual Winter Film Festival. This year the festival will run from 6 January to 9 March with each film being featured on our homepage for a week.

The theme this year was Difference, to be interpreted by each filmmaker however they saw fit. From films portraying differences in a relationship, to race and our place in society, each film wonderfully expresses differences in a fresh and unique way.

We do hope you find this year’s film festival as well-crafted as we do and that it brings you some much-needed entertainment in what can be the gloomiest time of the year!

Thank you to all the filmmakers for taking part and sharing your talent and creativity with us this year.

Don’t forget to leave a comment or reach out to us on social media to tell us what you think! 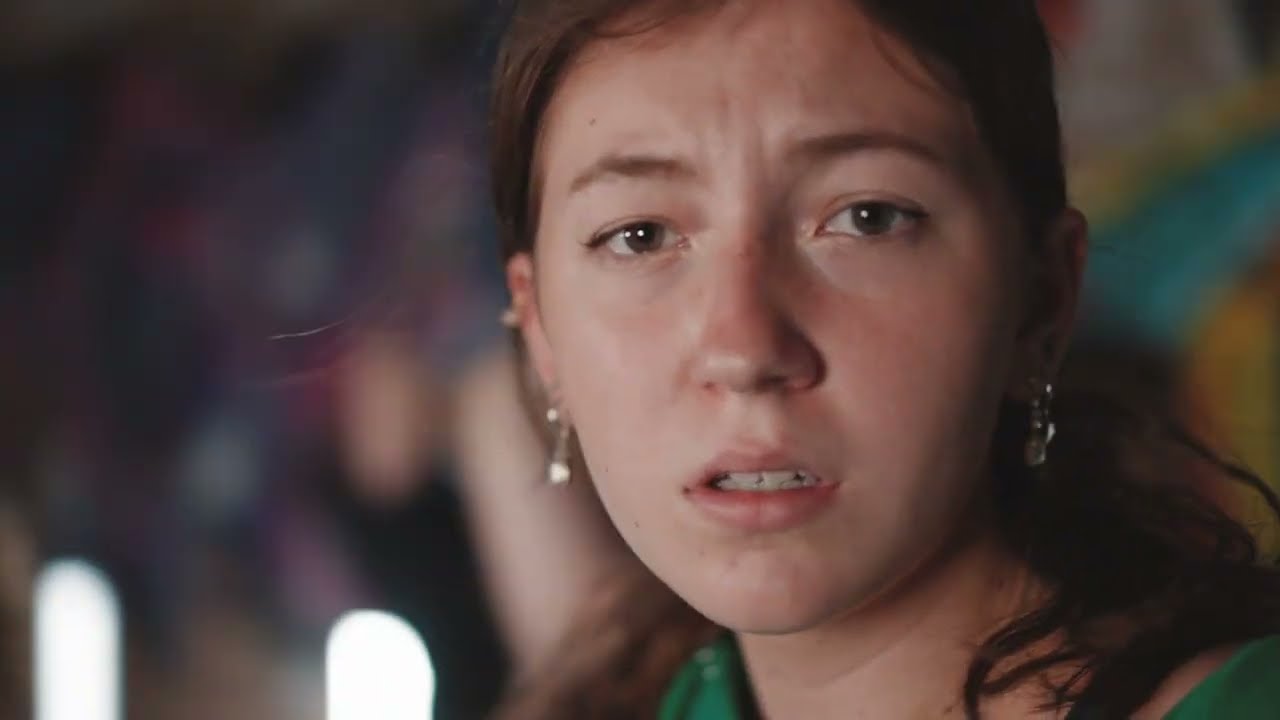 BabySteps acknowledges the debilitating impact that social anxiety can have on young women moving through their everyday lives and how different moments in time can alter the journey we travel through each day. 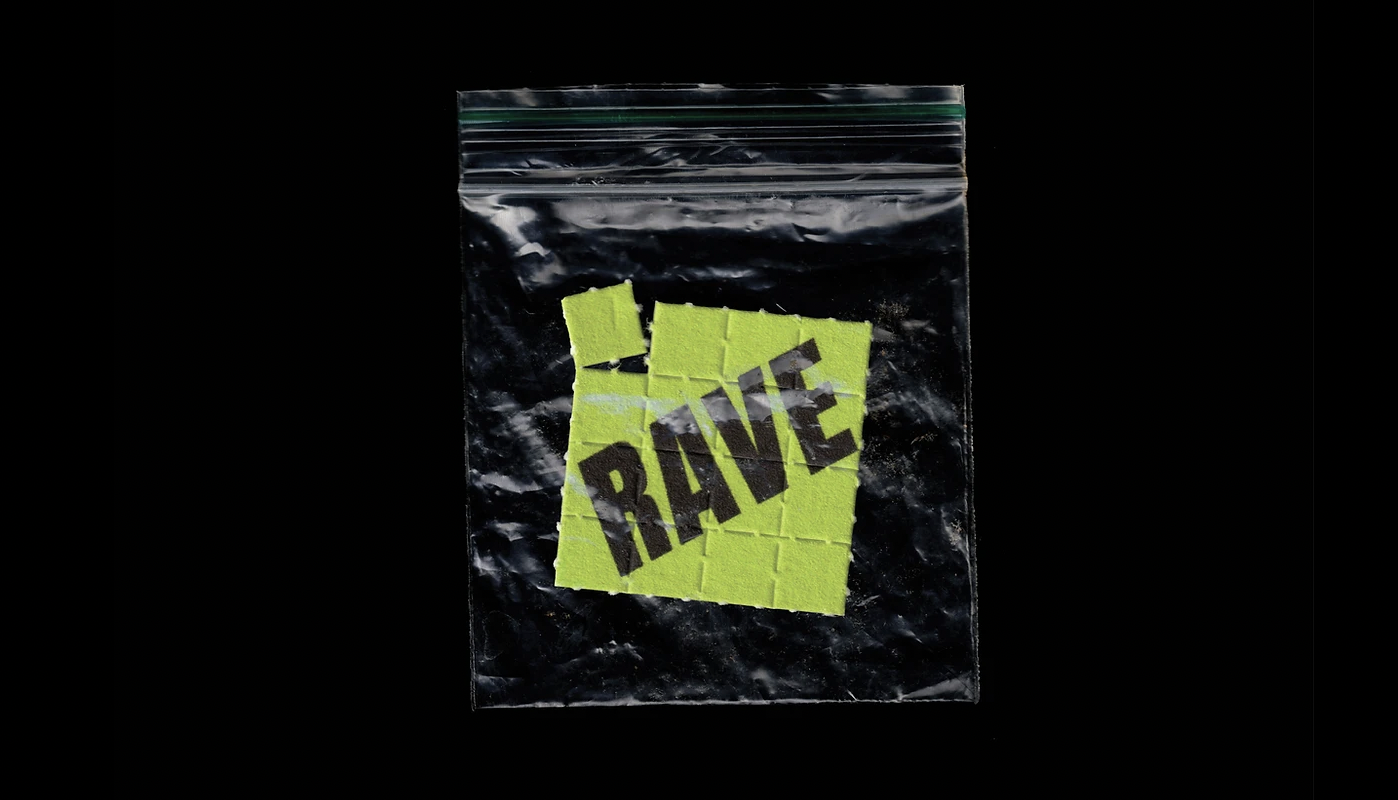 On a night out, a girl overdoses at an underground rave. Unfolding in reverse chronology, ‘Rave’ traces the events of the night back to the beginning, revealing the intertwining stories of the people involved, including Jade whose night takes an unexpected turn after she finds herself alone at a rave. 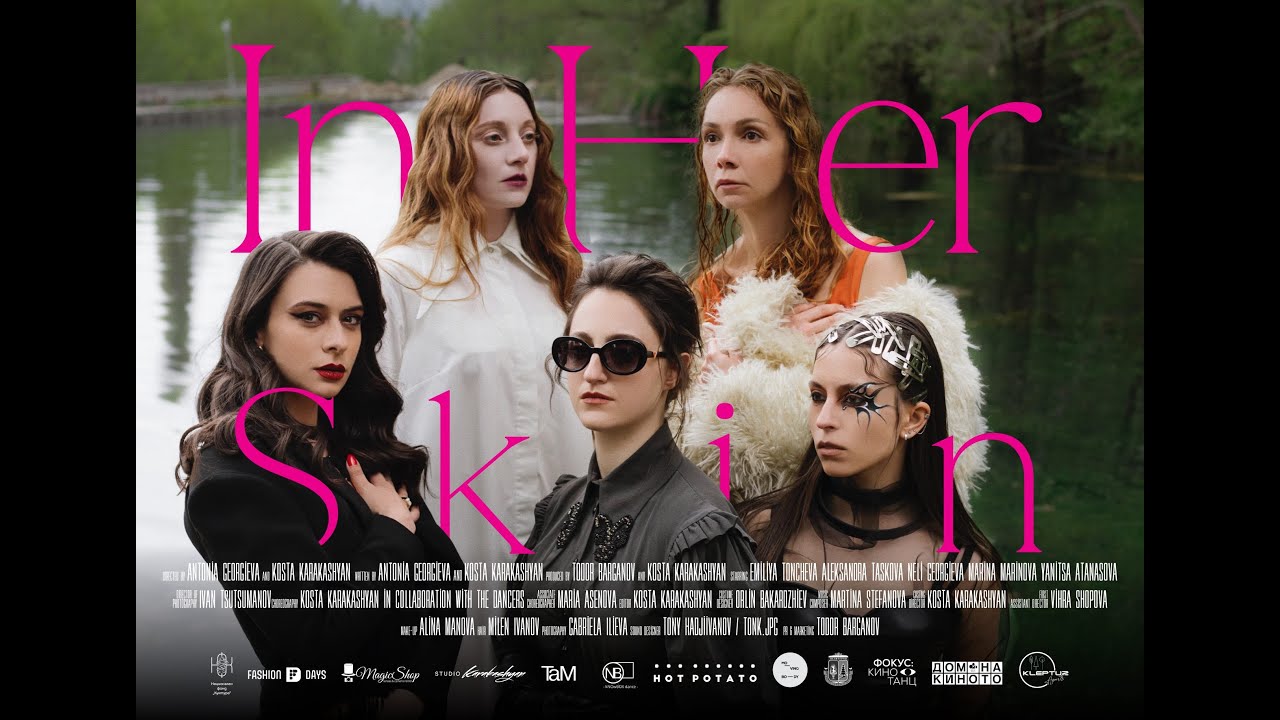 In Her Skin reveals the interplay between the private and the public in the everyday lives of five women. Set against the backdrop of the iconic Lake Kleptuza, the film combines contemporary, classical & commercial dance, weaving them together into a mysterious world inspired by the surrealistic qualities of the small town – where nothing ever stays hidden…

Watch In her skin 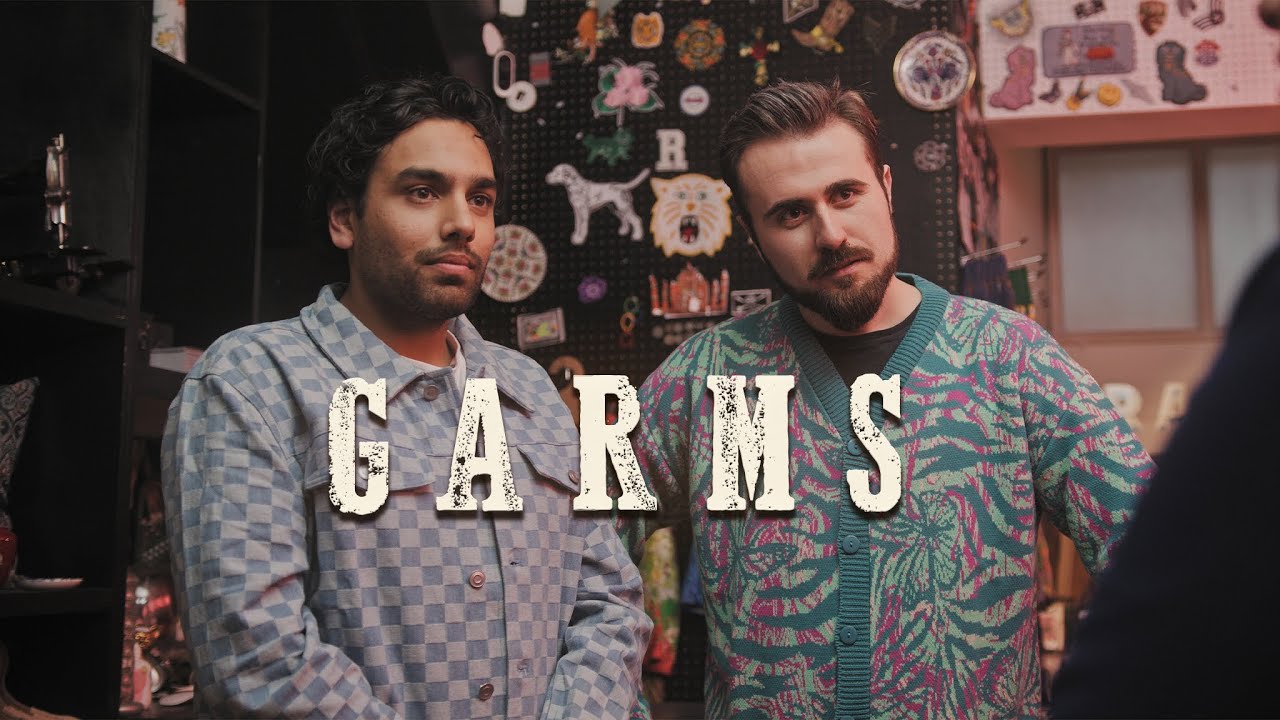 Two men, One shop, And an area full of tourists, they reckon they'll pull it off. Sebs and Leo must step up their game when their workplace falls under new management, wearing heels. 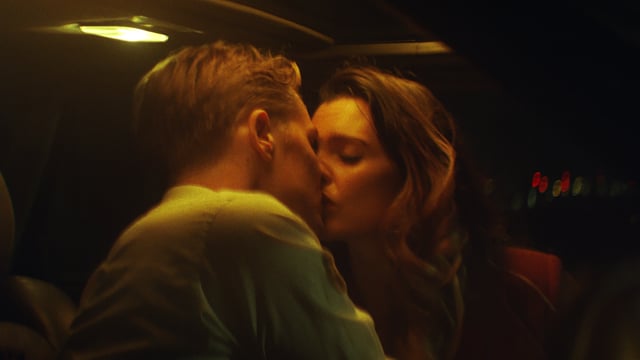 Two lovers from different backgrounds finally face the reality of their impossible relationship when one is made to move from Madrid back to London for work. 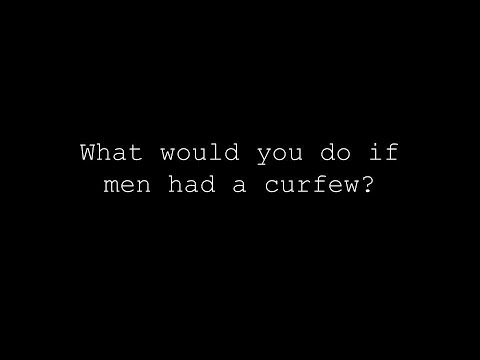 Curfew is a short film campaigning for women and non-binary people’s safety in public spaces. It is built around verbatim community responses to the question ‘what would you do if men had a curfew?’ and imagines a world where sexual assault and harrasment are not a threat. It’s about listening to a community, and trying to create, even just for one night, a world where public spaces are safe for everyone. A curfew isn’t the solution, but there is a problem. Join the conversation. Funded by Artcry. 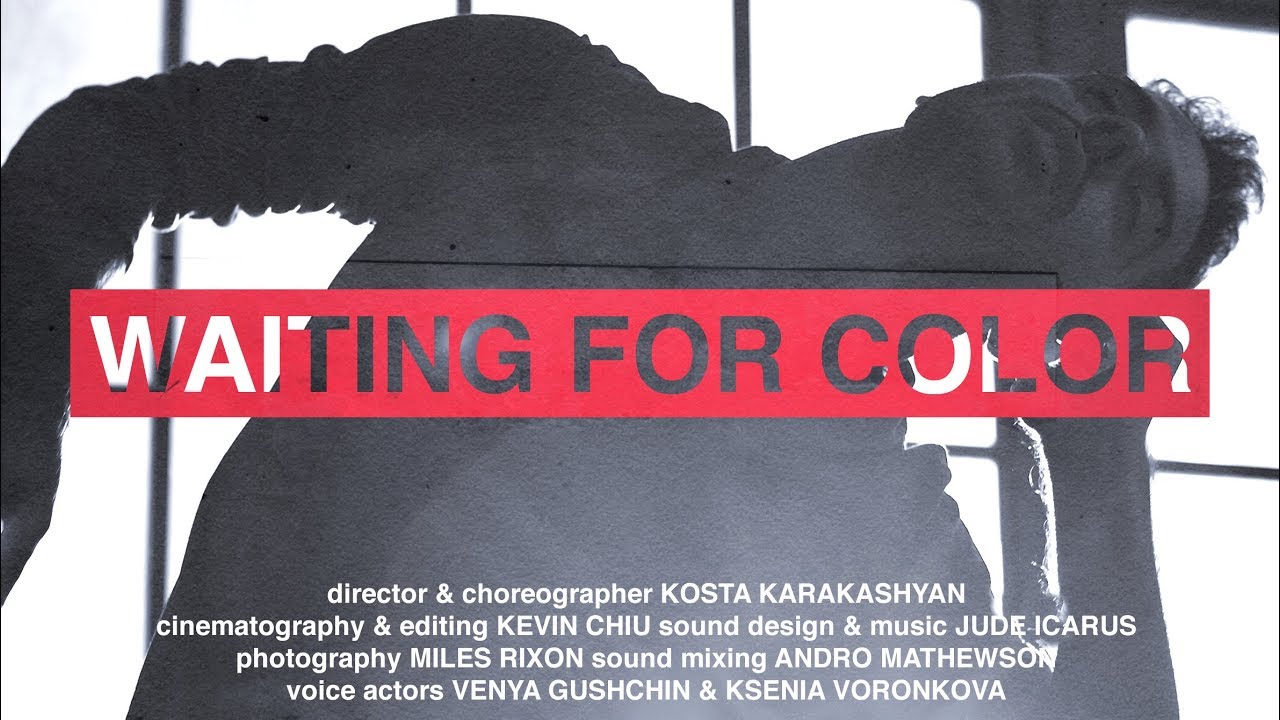 WAITING FOR COLOR is a documentary dance film revealing the harsh reality of LGBTQ+ persecution in the Chechen region of Russia. The contents of the film were inspired by testimonials of the arrests, torture, and blackmail that gay Chechens were subjected to throughout 2017. Through the accounts of 33 brave individuals who shared their stories, the film explores the themes of paranoia, trauma, and hope. 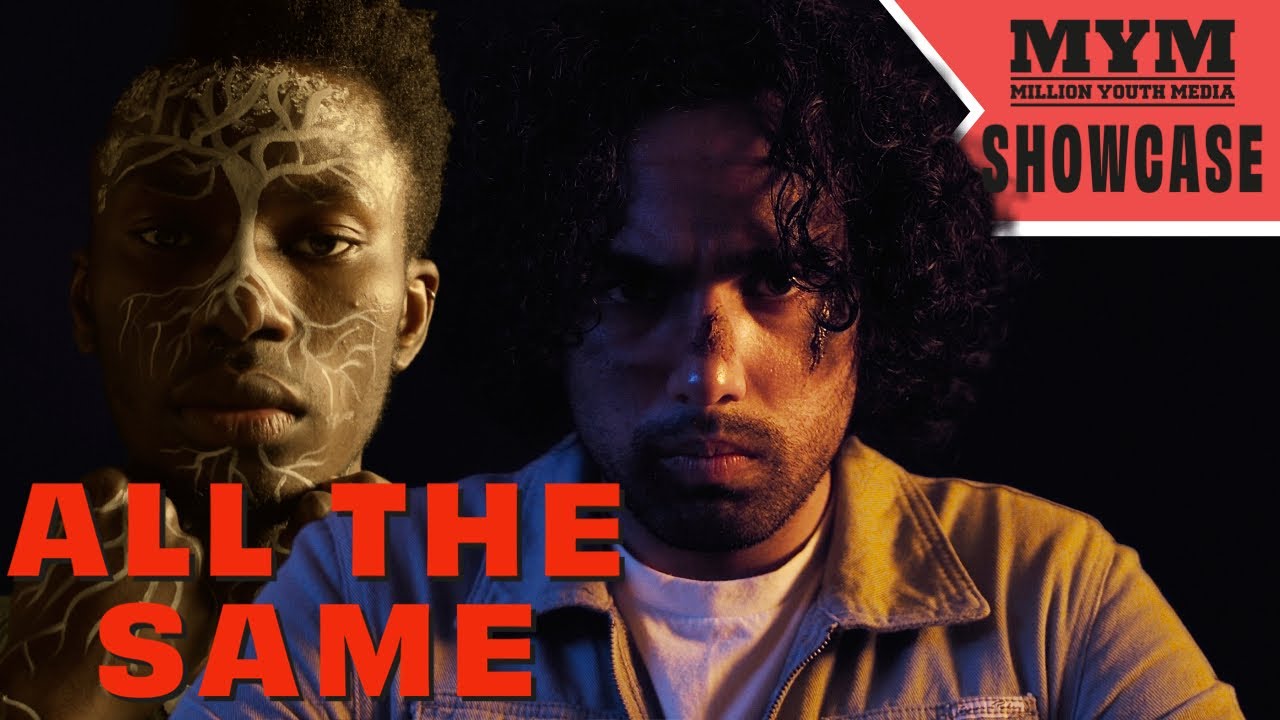 Two males must overcome the stigma and misconceptions of their races. Only through uniting as one, can they break free from their figurative cages and triumph

Watch ALL the same 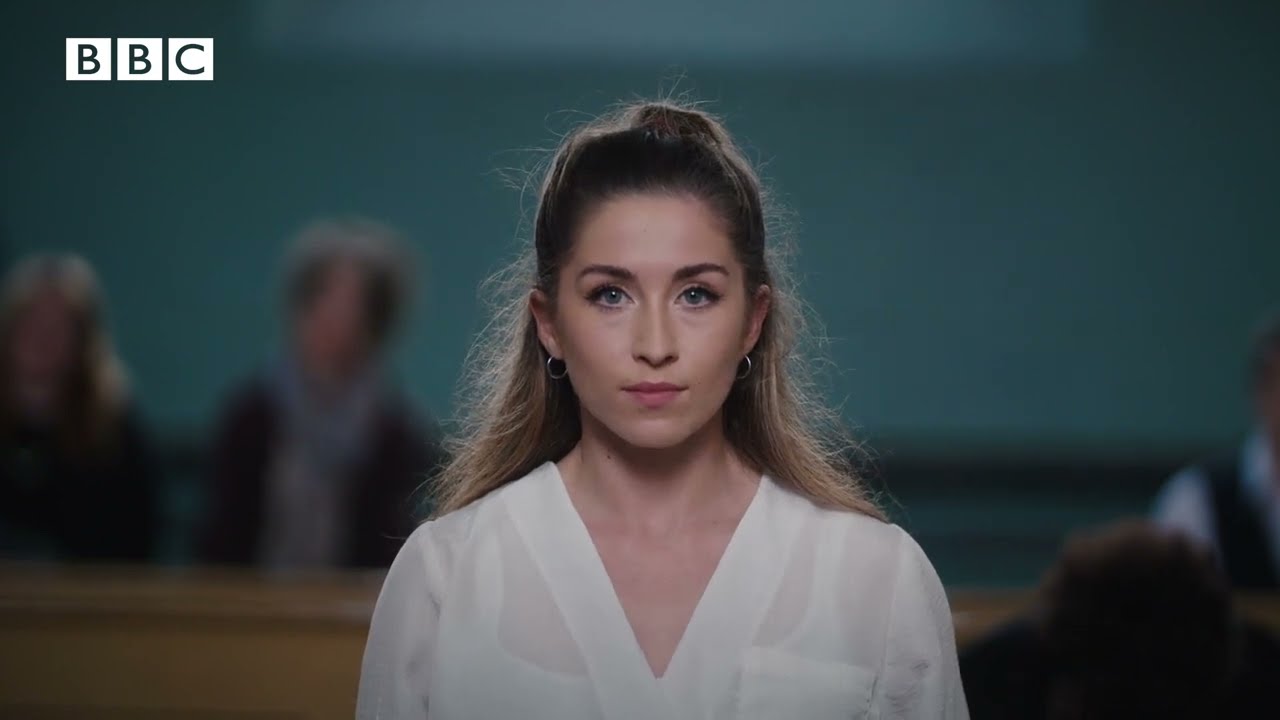 Testimony is a short film that uses dance to explore the necessity and cost of bringing personal trauma into the public realm. By re-imagining the courtroom as a stage Testimony asks what pressure do we put on survivors/victims to act a certain way? Why are some deemed more believable? What power and pain is found in the act of retelling?

Want even more content? Our previous film festivals are available to view below!