Watch In Her Skin by Kosta Karakashyan.

In Her Skin reveals the interplay between the private and the public in the everyday lives of five women. Set against the backdrop of the iconic Lake Kleptuza, the film combines contemporary, classical & commercial dance, weaving them together into a mysterious world inspired by the surrealistic qualities of the small town – where nothing ever stays hidden… 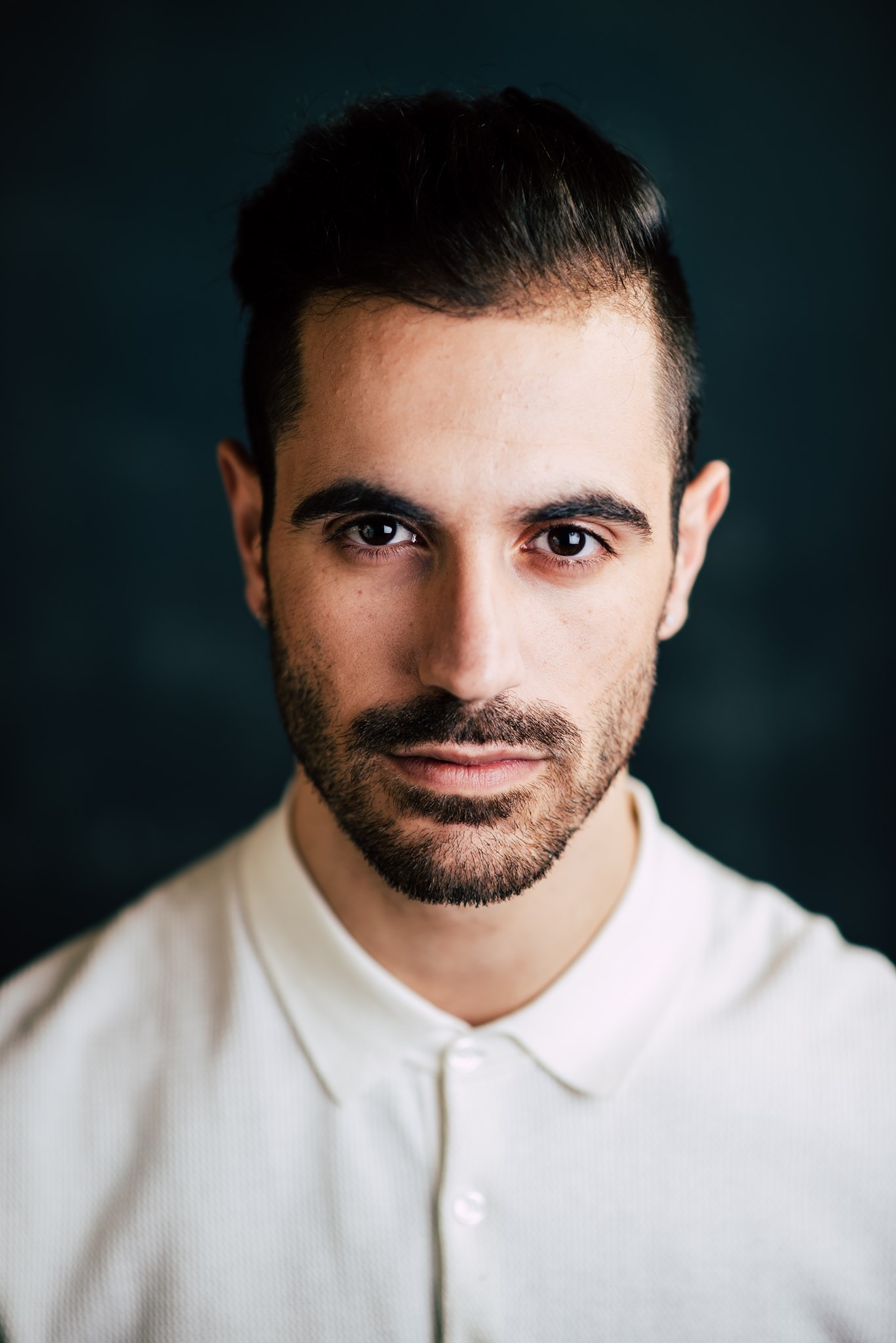 Kosta Karakashyan is a Bulgarian-Armenian director, choreographer, performer, and writer exploring empathy through movement and storytelling. His work has been described as "an important voice for LGBTQ+ struggles in Chechnya and elsewhere" by The Columbia Spectator. A two-time Bulgarian National Ballroom Champion, Kosta has performed and choreographed on Dancing with the Stars Vietnam, Bulgaria's Got Talent, and across Canada, Germany, Norway, Egypt, Vietnam, and Japan. He graduated with a BA in Dance from Columbia University and a Master's in Human Rights from the Global Campus of Human Rights in Venice, Italy. Kosta has worked with artists such as Rita Ora, Years and Years, Sherihan, and Preyah, directors Jonathan Alric, Manu Cossu, and Will Hopper, and commercial clients Kohler, Method, Calvin Klein, EE, H&M, Studio Zard, Florsheim and SRB Paris. His documentary dance film WAITING FOR COLOR about the ongoing LGBTQ+ persecution in Chechnya was awarded the Prix Lumière at Cinédanse Festival Ottawa 2019 and has been selected at over 20 festivals worldwide and featured by The Guardian, Elle Magazine, Bloomberg, them, GLAAD, and Radio Free Europe.

Find out more about Kosta here. 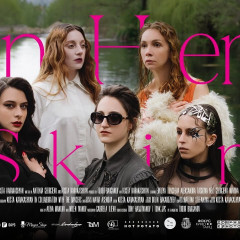 Watch In Her Skin by Kosta Karakashyan.