It is no secret that popular media has faced sustained critique over its portrayal of minority groups. With each new release, there are questions on its impact and importance on broader society and the beliefs it chooses to hold. A group that has seen many iterations of harmful narratives has been the transgender community, which has seen decades of erasure and negative messages embedded in media about them. For many, this begs the question of whether the representation of transgender people helps or hinders the transgender rights movement. For me, I argue that the extreme nature in which transgender people are showcased restricts the movement. For you? That is a decision only you can make.

These messages were discussed in Netflix’s 'Disclosure’ in 2020. A documentary about the history of transgender representation in media. The documentary, which I recommend giving a watch, details the progression of representation and its impact. I recognise that some people may see this as a trivial issue. Many blanket arguments suggest that representation on film or TV should not dictate how you feel. Yet transgender people are being murdered at disproportionate measures. It is essential to acknowledge that the portrayal of transgender people has grave consequences, leaving community members vulnerable to horrific acts of violence. The media has capitalised on society's fears of trans people causing the othering of an entire community. Media executives, producers, directors, writers and we as consumers must do better.

This is an idea that was prevalent in an interview with Asifa Lahore. Britain’s first out Muslim Drag Queen and all-around star. Asifa spoke to me about all things identity and representation. Classing herself as a unicorn, Lahore explained how she sits on the borderline of many identities. Her pride in being British, Pakistani, Muslim, Queer, Transgender and also on the disabled spectrum was evident in the conversation. 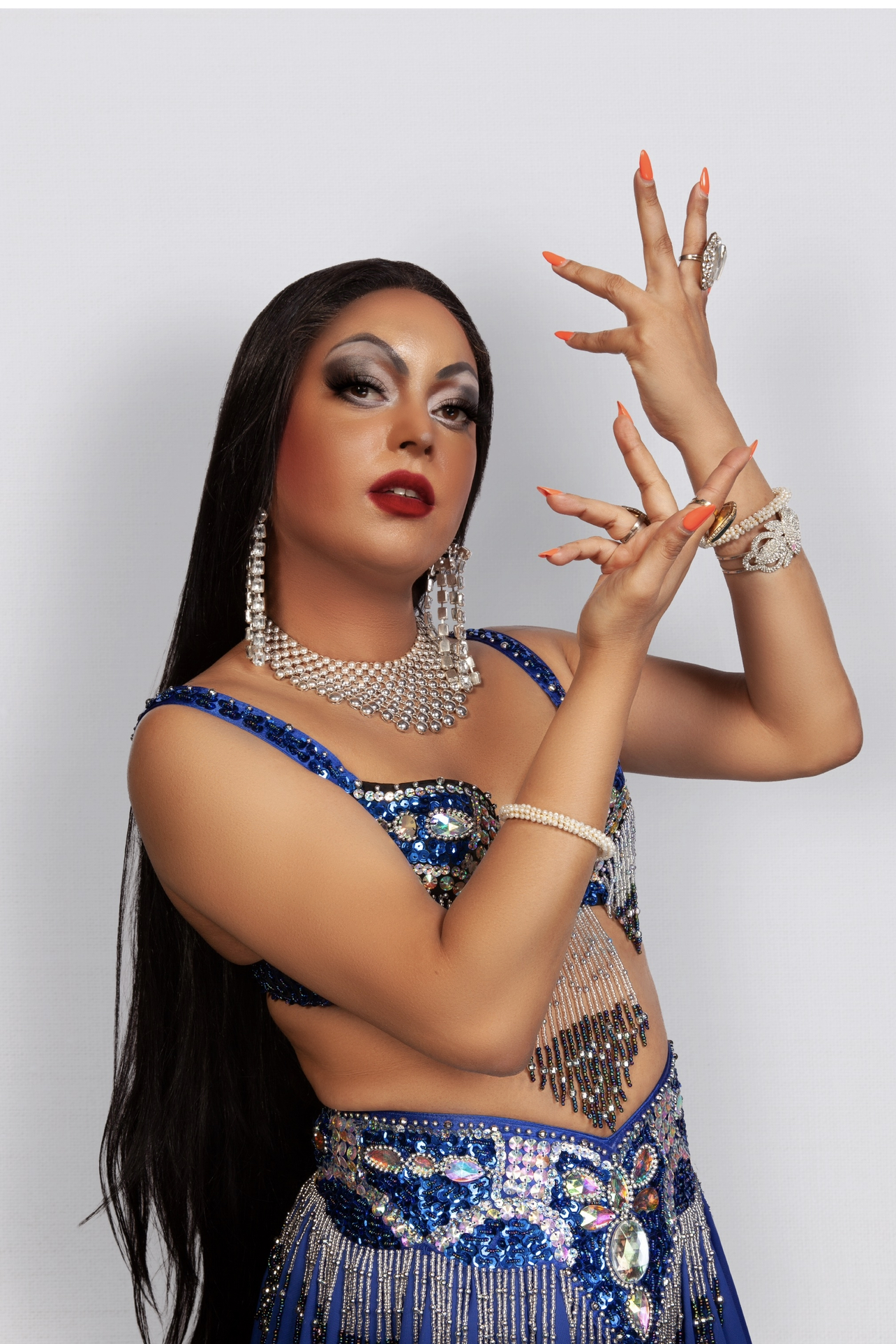 Asifa Lahore (Image credit:Lukasz Izdebski) She did not negate the complications that also come with being intersectional. Lahore describes the initial negotiating of your identity with yourself and your family and the issue of racism within the queer community that intersectional identities face. Lahore made it clear that this does not scare her.

When asked about how these lives are represented in media, it was explicit that transgender visibility is still not where it should be but is getting better. She highlights authenticity as a pertinent aspect of what makes a great trans story. In addition, Lahore discussed how with trans stories, “you have to hunt for them” and “it’s not made easy for you”, especially in the UK. Trans media is scarce and despite recent efforts, it is lost in the sea of non-stop content being pumped out by production companies. Nonetheless, her optimism shone through as she highlighted Netflix’s Heartstopper series and FX’s Pose as great recent examples of trans representation.

As Lahore mentioned, the UK often faces erasure in its lack of positive and relatable stories of transgender people. Rightfully so, America has faced a considerable amount of focus. Yet, it is integral to pivot back home, to see where we can make changes. According to the LGBT Trans Report conducted by Stonewall and YouGov in 2017, two in five trans people in the UK had experienced a hate crime in the last 12 months. In addition, one in eight trans people had been physically attacked by colleagues or customers in that past year. However, the effects of trans representation in the media go further than just adults. Nine in ten children own their own personal mobile phones, according to the Children and Parents: Media Use and Attitudes Report 2022. As children in the UK have more and more access to media, their heightened exposure to harmful or negative portrayals of trans stories is also a risk. Pushing away from extreme narratives of trans people and towards relatable and more frequent stories can help combat the potentially dangerous beliefs that children may encounter. In addition, possibly have a future knock-on effect on how trans people are treated in public and the workplace.

Trans stories have faced many iterations of erasure, negative portrayals and trivialisation. The stories embedded into popular culture are rooted in this victim/villain narrative which has dire physical and mental consequences for our trans friends, families, elders and peers. Industry leaders must do their part to hunt down a diverse range of writers, producers, directors and cast members for authentic, relatable stories to grace our screens. Until then, making light of the harmful nature of some of these portrayals, celebrating diverse stories and demanding more should all be on our agendas. 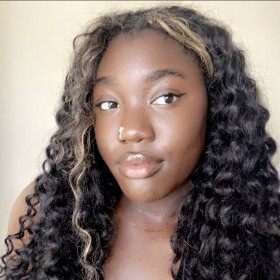 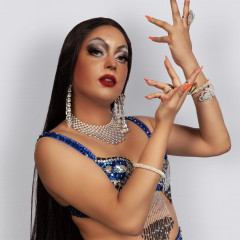