Voice MagEventsAttempts On Her Life… 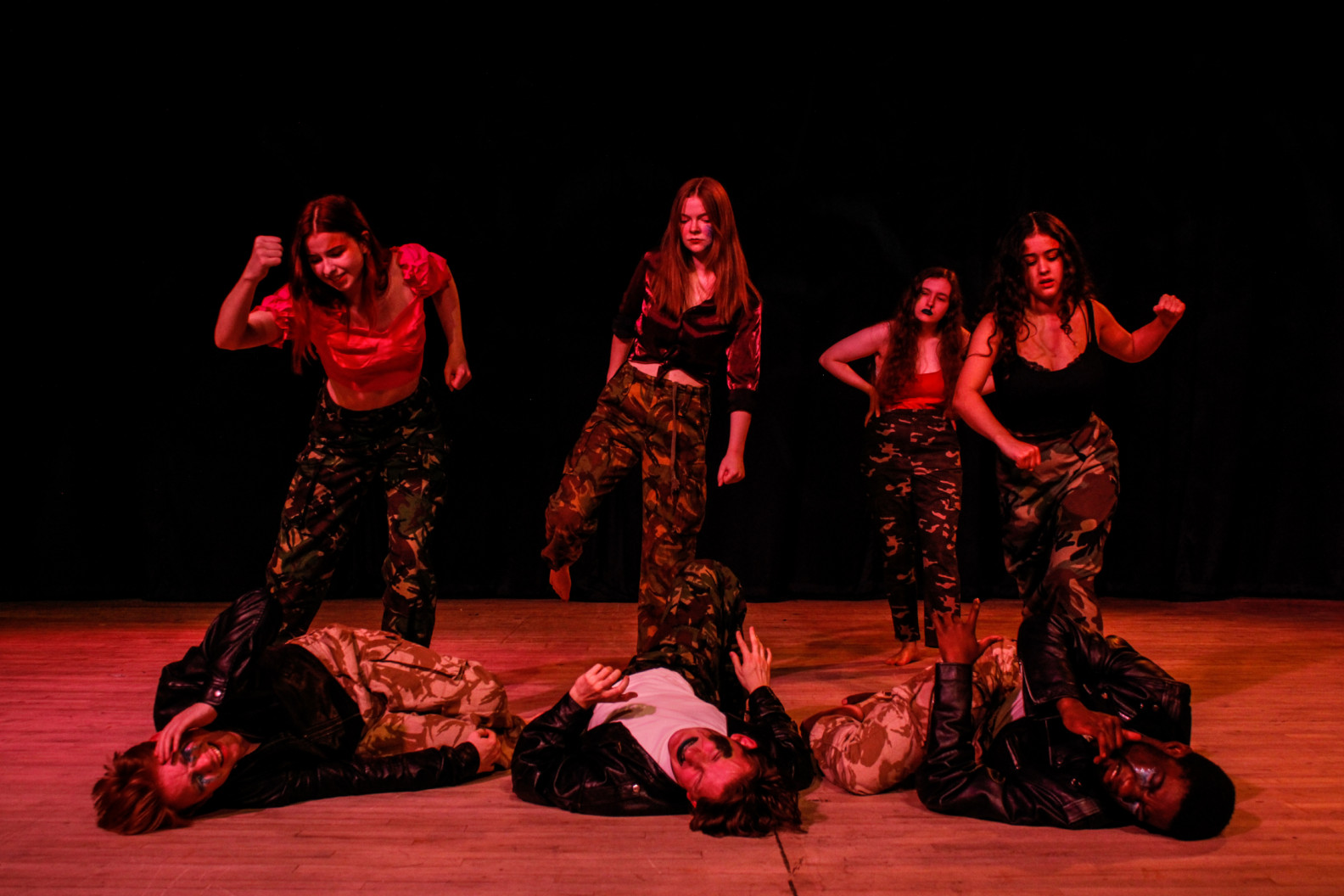 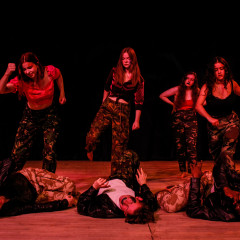 The University of East Anglia’s (UEA) School of Literature, Drama and Creative Writing is presenting a short run of Martin Crimp’s revolutionary and controversial Attempts On Her Life from 6 – 11 December. In a fittingly innovative approach this ground-breaking play is presented as two entirely separate productions with very different approaches from the directors and totally separate casts, each featuring over 20 actors.

The two productions, while complementary, represent thrillingly different approaches to the play and audiences seeing both can experience the interpretive power of live theatre.

Originally performed at London’s Royal Court in 1997, the themes of this immensely powerful play are still very relevant in today. Obsessions including freedom fighters, ethnic violence, pornography and terrorism all still resonate with us. It dispenses with linear narrative, instead consisting of 17 contrasting scenes offering multiple perspectives on the dead, shape-shifting figure of Anne.

Renowned critic and author Aleks Sierz said that the play ‘secured Crimp’s reputation as the most innovative, most exciting playwright of his generation’.

Attempts On Her Life directed by James Robert Carson seeks, to honour the real concern for humanity that is at the root of the piece, to explore draws on environmental activism and interrogates what it means to be a terrorist or a freedom fighter. ‘This is a beautiful and intriguing play that acknowledges that one person’s terrorist is another’s freedom fighter’ he added

James Robert Carson is a Senior Lecturer at UEA. He has over 20 years of professional acting and directing experience with the likes of The Citizens Theatre Glasgow, Greek National Opera, Holland Park Opera, and the Aldeburgh Festival.

Sola Adeyemi is a director and teaches drama at UEA.

Award winning playwright and translator Martin Crimp was born in Dartford, Kent and studied English at Cambridge University. He is a writer in residence at The Royal Court where he has staged several of his plays.

Attempts on Her Life

Attempts on Her Life directed by Sola Adeyemi

Attempts on her Life directed by James Robert Carson Performances

All Tickets £10 / £7 Concessions from www.attemptsonherlifeuea.com

Attempts On Her Life references to themes of a sexual nature, suicide, murder and torture and thus is recommended for audiences of 18 and over. 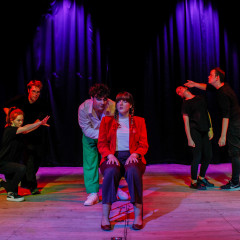 Attempts On Her Life at UEA 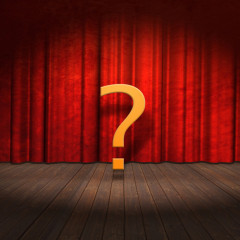 A Good Storyline Makes a Theatre Show - By Rebekah Leslie