From Belfast to Lyon, this list features 5 emerging bands and artists you should add to your playlists.

Formed in 2019 in Belfast, Ireland, The Cornerstones started as a cover band, playing songs from Arctic Monkeys, The Beatles, and The Strokes. Influenced by psychedelic rock artists, they began writing their own music, which they describe as a combination of psychedelic and fuzzy garage rock. They’ve recently released their debut EP And In No Particular Order, all written, performed, recorded, and mixed by themselves. Musically speaking, The Cornerstones explore very interesting sounds, reminiscent of The Who, The Kinks, and The Doors. 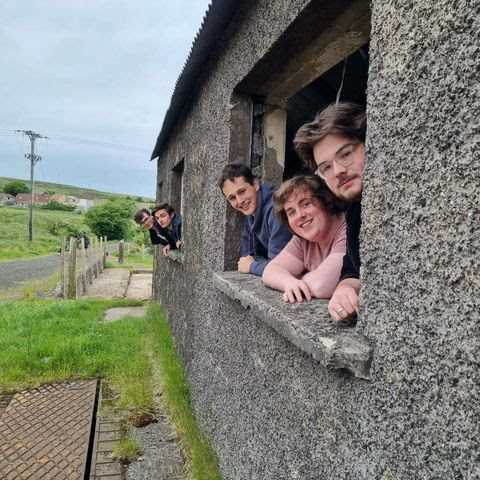 Mountain Mountain is a french indie-pop duo formed in Lyon during summer 2016. Their debut EP Open & See got them to sign up with the French record label Echo Orange. Although the EP had a very good reception, Nicolas (composer and main vocalist) felt it was time to move on and make something bigger, exploring new dimensions. This was finally achieved when the duo released their first record, Aerial, with Sand Music. In the studio, it's only Nicolas and Sebastién (guitarist), but they become a four-piece band when it comes to live performances, accompanied by Jean-David on modular synths and bass, and Lucas on drums.

Covid has paused many of the running projects for the duo, but we can expect a new EP from them very soon. 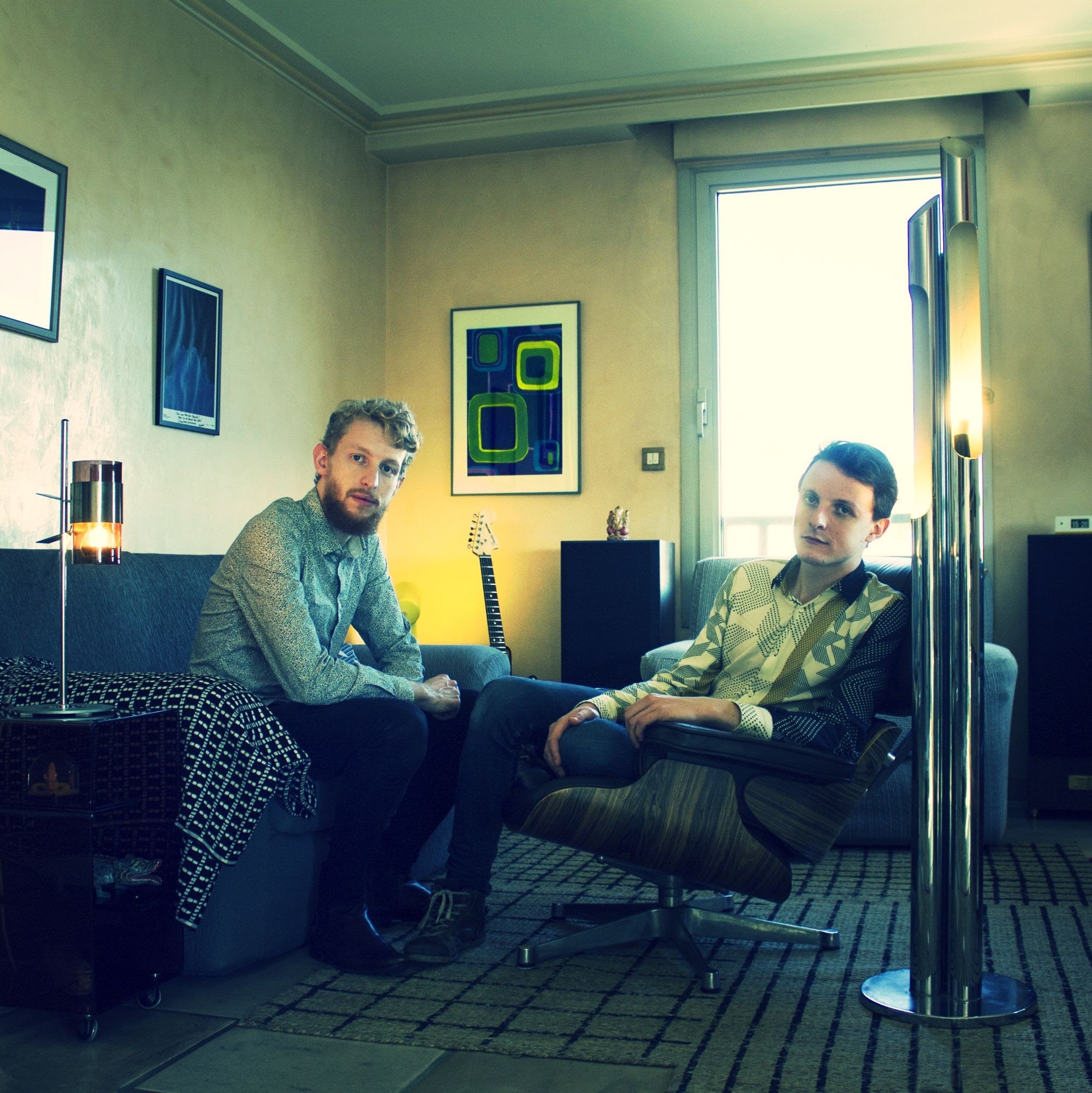 Based in Norwich, UK, Marigolds is an alternative, indie band. After the release of Everglades in November, 2019, the band took a step forward in redefining their sound, and by March, 2020, they released Hot Springs, a 4 track EP with a very unique sound and versatility that goes from pop indie to pop-punk. 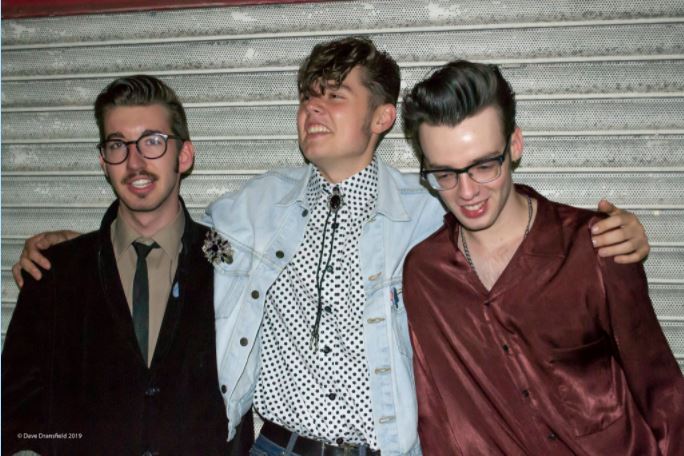 Formed in 2018, Sweetness is a post punk 3-piece band from Doncaster, UK, and with a very The Smiths-like sound, their first EP, An Honest Man was released the same year. Since then, they have been releasing singles and exploring their musical identity. Sweetness has recently released their new single A Little Longer Yet, a song that reflects the band’s originality and lyrical genius. 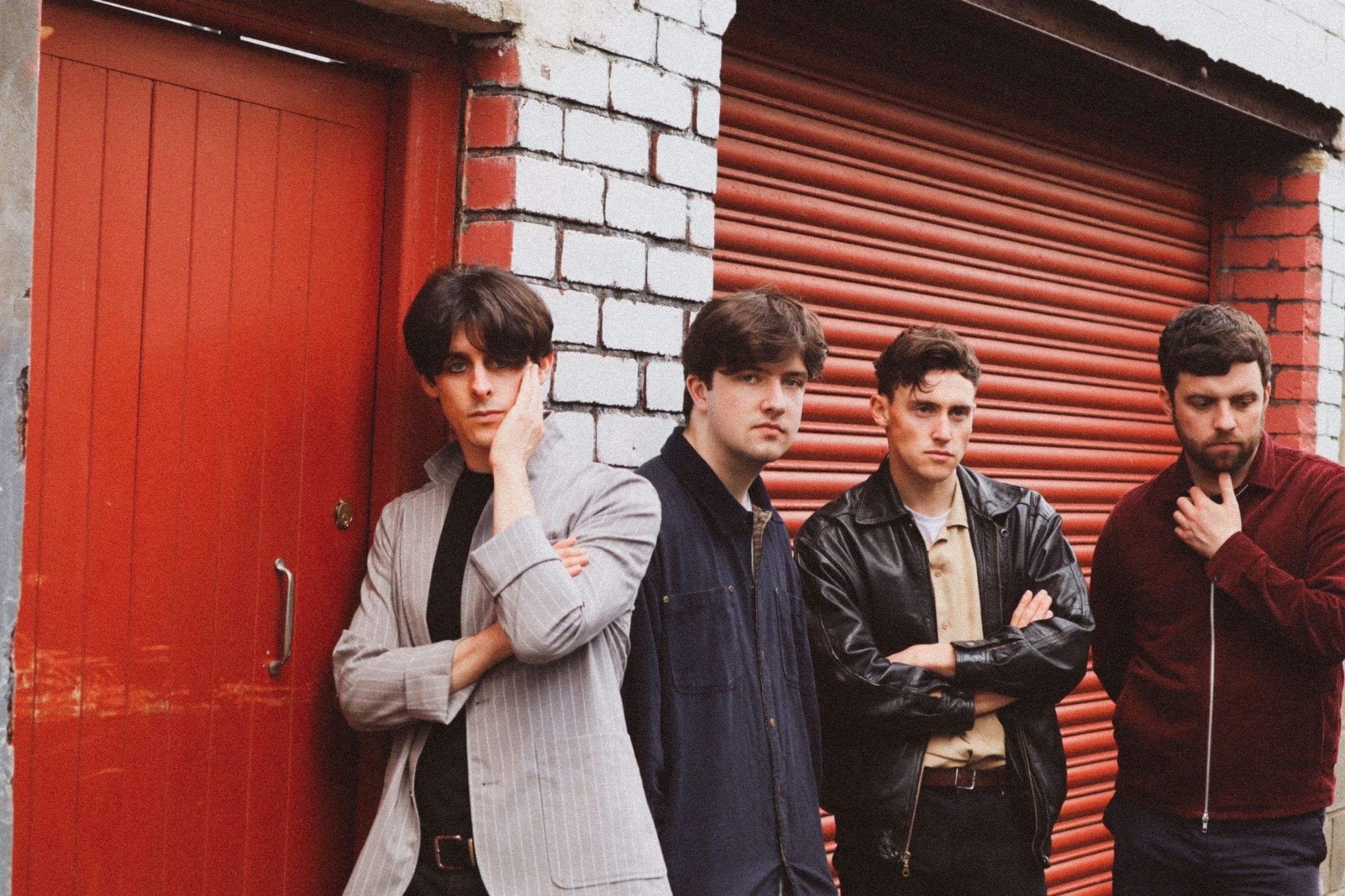 From Cardiff, Red Telephone was formed in 2018 by Dec, Tob, Kieran and Dom. With a sound reminiscent of David Bowie and 60’s psychedelia, they have recently released their first single A Happy Man, from their upcoming debut album (to be released in 2022). Their second single, We all look so nice, has just been released and is one to listen on repeat. 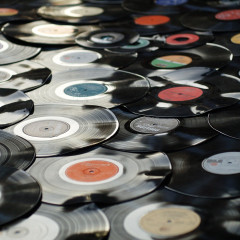 5 new bands and artists you should listen to

From Belfast to Lyon, this list features 5 emerging bands and artists you should add to your playlists.