Billie Eilish's new release 'Your power' - apart of her new album "Happier than ever" due to release 30th July 2021 - and the important message that lies beneath the powerful song.

'Your power' by Billie Eilish was released Thursday 29th of April on her Youtube channel, alongside a music video which has now garnered over 10 million views. 'Your power' is a single to be released within her new album due to drop 30th July 2021.

Behind Billie Eilish's beautifully mysterious vocals and soft acoustic guitar lies a strong message about the abuse of power and as Billie herself put it "this is about many different situations that we’ve all either witnessed or experienced."

This is seen throughout the lyrics which is discussed in first and third person about a relationship with a dynamic that shows that one person has more power than the other and shows the affect on the girl as well as the other persons reluctancy to relinquish this control despite the pain it has caused.

People have suggested that the song is based on Billie's own experiences however, in an interview with BBC Radio 1's Annie Mac, she says that she is rather talking about the subject of abuse of power in the larger sense and has nothing to do with her own experiences "I'm not gonna make it about my experiences because it's really hundreds and hundreds and hundreds of thousands and millions of people have experienced this every single day. It's everywhere you look and I hate it and I wanted to say something".

What I think Billie is hoping people will do is bring more awareness to the subject and sadly the prevalent abuse of power by those who can get away with it. I think she might also want to do this in order to possibly help more people speak up and in turn get people who take advantage of others to take responsibility for their actions and to face consequences. 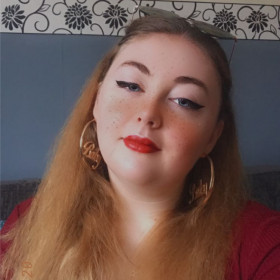 Caitlin is an aspiring musician and music journalist who is currently in education doing her HND and hoping to progress onto her BA(Hons) in music. She is a person who enjoys writing about the issues, general occurrences and presenting the latest news within the music industry. In her spare time you can find her creating her own music, or enjoying non-fiction books about a variety of things. 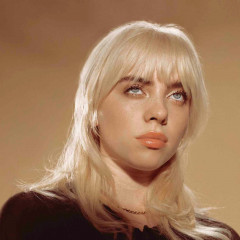 Billie Eilish's new song 'Your Power' and it's important message

Billie Eilish's new release 'Your power' - apart of her new album "Happier than ever" due to release 30th July 2021 - and the important message that lies beneath the powerful song. 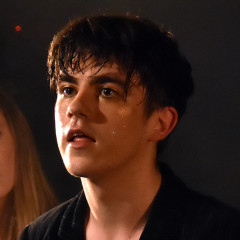