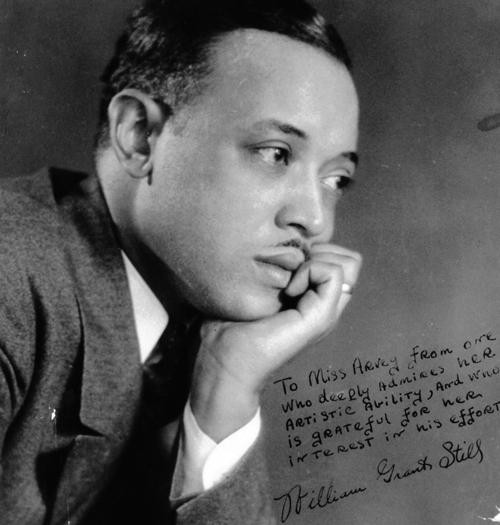 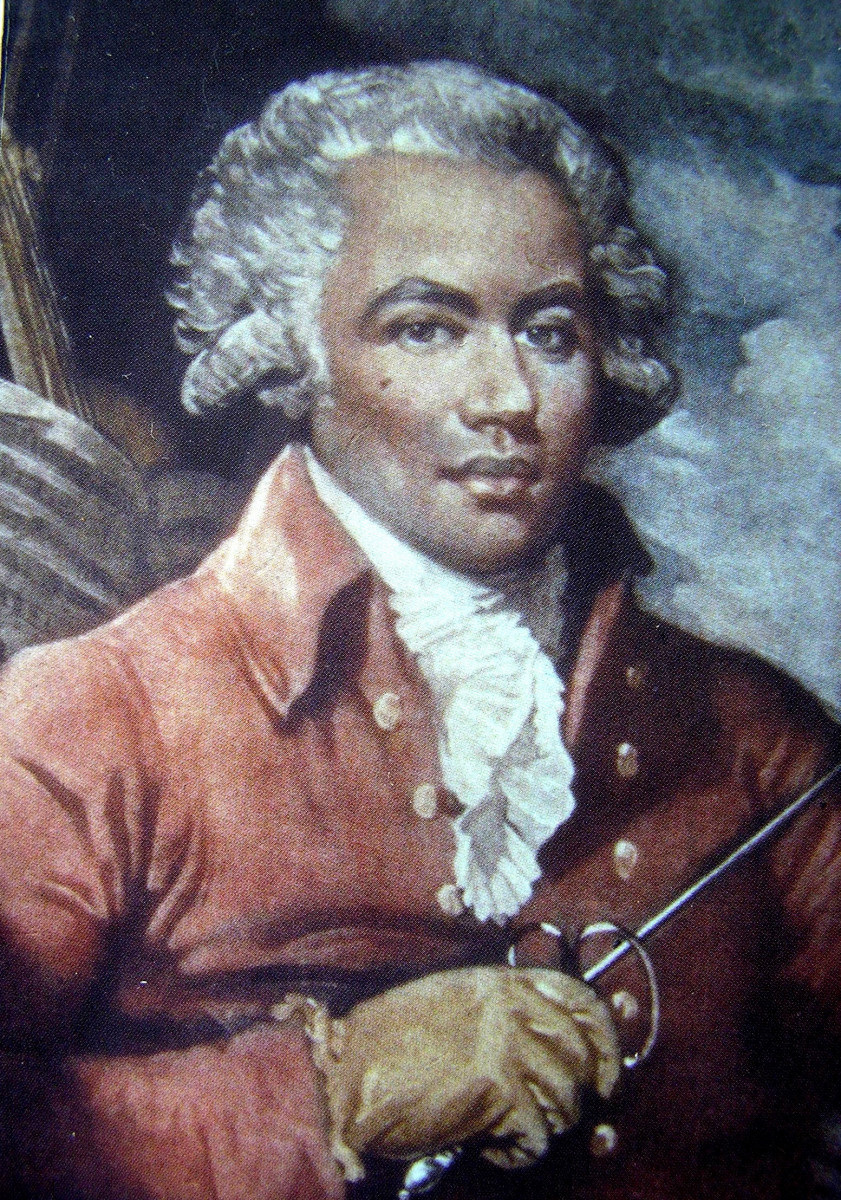 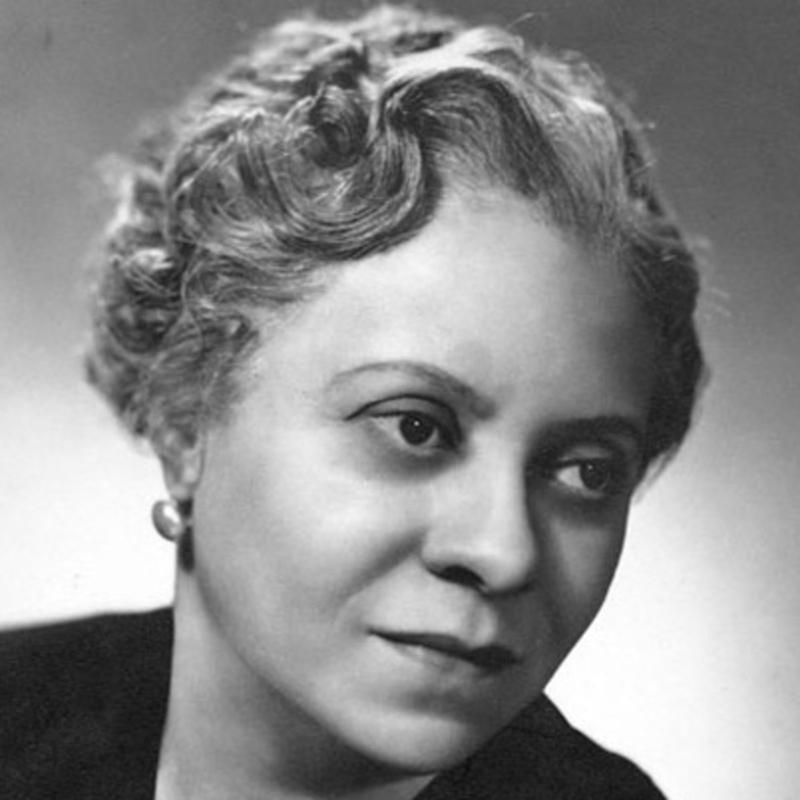 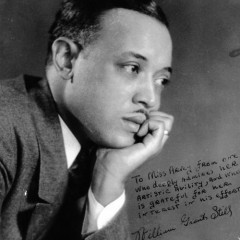 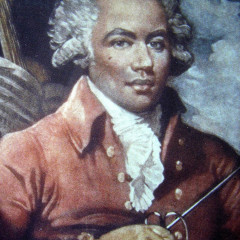 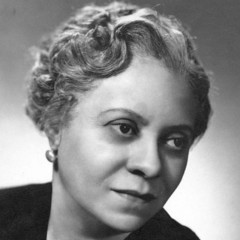 Yesterday, I went to YouTube to listen to William Grant Still’s ‘Afro-American Symphony’, to my delight, the recommendations that appeared to the side featured the music of diverse composers, such as Florence Price, the first African-American woman to have her compositions played by a major symphony orchestra, and Joseph Boulogne, who many (problematically) dub the ‘Black Mozart’.

After my initial delight subsided, it dawned on me that in order to find female and POC composers, I had to actively search for them. I encourage you to try this experiment for yourself: go onto YouTube and search any white composer, for example, I searched Aaron Copland, and naturally his famous ‘Appalachian Spring’ was the first result. The recommended videos that accompany this are all music by white composers: Gershwin, Wagner, Rachmaninov, Stravinsky, Ravel, Vaughan Williams, and Prokofiev. Now, these are all incredible composers (some with more troubling views than others) but their music is so varied and within it there can be found plenty of musical diversity.

So, why can’t the likes of William Grant Still or Florence Price be found as a related video? To what extent is this the fault of the Western Canon consisting of, almost exclusively, white men? To what extent is it our own fault for buying into this idea of accepting a ‘white-washed’ version of history? The YouTube algorithm remains a mystery but could they do more to recommend these diverse composers when people are exploring classical music on their platform? Probably. I don’t code but if they manage to promote late night talk show hosts to everyone and their dog, as though they lay slap-bang in the centre of the Venn diagram of human interest, I’m sure they could do more to ensure there isn’t seemingly an algorithmic segregation on their platform.

Racism within the music industry isn’t new and YouTube is such a predominant streaming service that I believe they owe it to these musicians to promote their work and have their beautiful music heard by new generations. Classical music can often seem elitist and inaccessible to women and POC but it is my hope that more diverse voices will be given the chance to influence and shape the industry in the years to come. 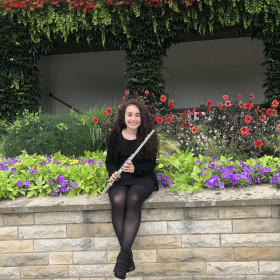 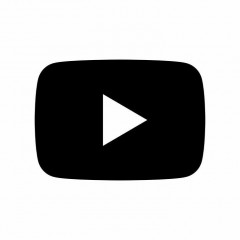