Although it wasn’t the result people were hoping for, it was the journey no one expected

England, in a semi-final World Cup match… We never thought we would see the day! The English team made history over the last few weeks as they fought for their place in the world of football once more.

“We have a chance to affect something bigger than ourselves.” Gareth Southgate

Southgate presented the world with a team that believed in the sport itself, playing with class and working hard to change the perception of English football. Long gone are the egos larger than the pitch or the sour, negative attitudes towards other teams. They played with grace and respect, putting the well being and feelings of everyone above the desire to win. It was undeniable watching these men play that it was for the love of the game, not just to win against others. 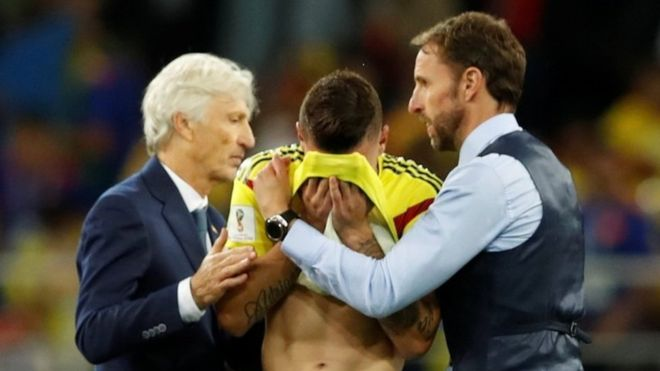 This year Southgate did something more than get the English team to the World Cup semi-finals. He helped to bring a country together and create a positive pride over England.

For me, someone who is not that big a fan of football, this was incredible to watch. I couldn’t help but watch as the players united the country around me. Forgetting the scenes of ecstatic fans falling through bus stops, you cannot deny that the atmosphere had changed. People were standing together as a country, showing their support through positivity and belief.

In a time when Brexit deals hang in limbo and the future is unknown, when tragedies around the world are causing daily pain and misery and a tango-orange monkey in a suit decides to insult England’s beloved Queen, it was refreshing to see such positivity in people around me.

‘It’s Coming Home’ was more than a chant about the trophy, it was a mantra for a new way of thinking. People gathered wherever they could to watch together and celebrate each step of the way. Pubs were full to the brim, garden parties laughed into the night and friends were made over the shared positivity that something was different and the country was proud.

I think we needed this in the UK. Something to be proud of in front of the rest of the world. A glimmer in the year when we stood amongst the best and earned our place. If we move forward with this belief, this energy that Gareth Southgate has gifted to this country, who knows what we can achieve.

The team didn’t win, but they left the fans with hope that we may in the future. If we keep up this attitude of working as a team throughout and giving our people a reason to be proud, perhaps we might be able to storm these rough waters we are currently sailing through? 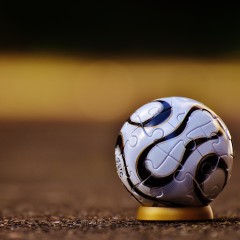 Although it wasn’t the result people were hoping for, it was the journey no one expected 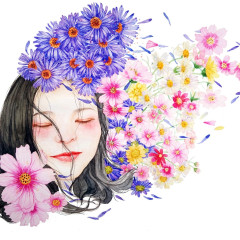 The benefits of art therapy