A weekend at Comic Con is a dream come true for a fan of Marvel, DC, Anime - you name it, it's there!

Arriving at the station, I suddenly realised that the usual commuters had been replaced by hundreds of characters. I followed the stream of Gokus and Cinderellas towards the entrance to the festival entrance and stepped into a world I had never seen before. 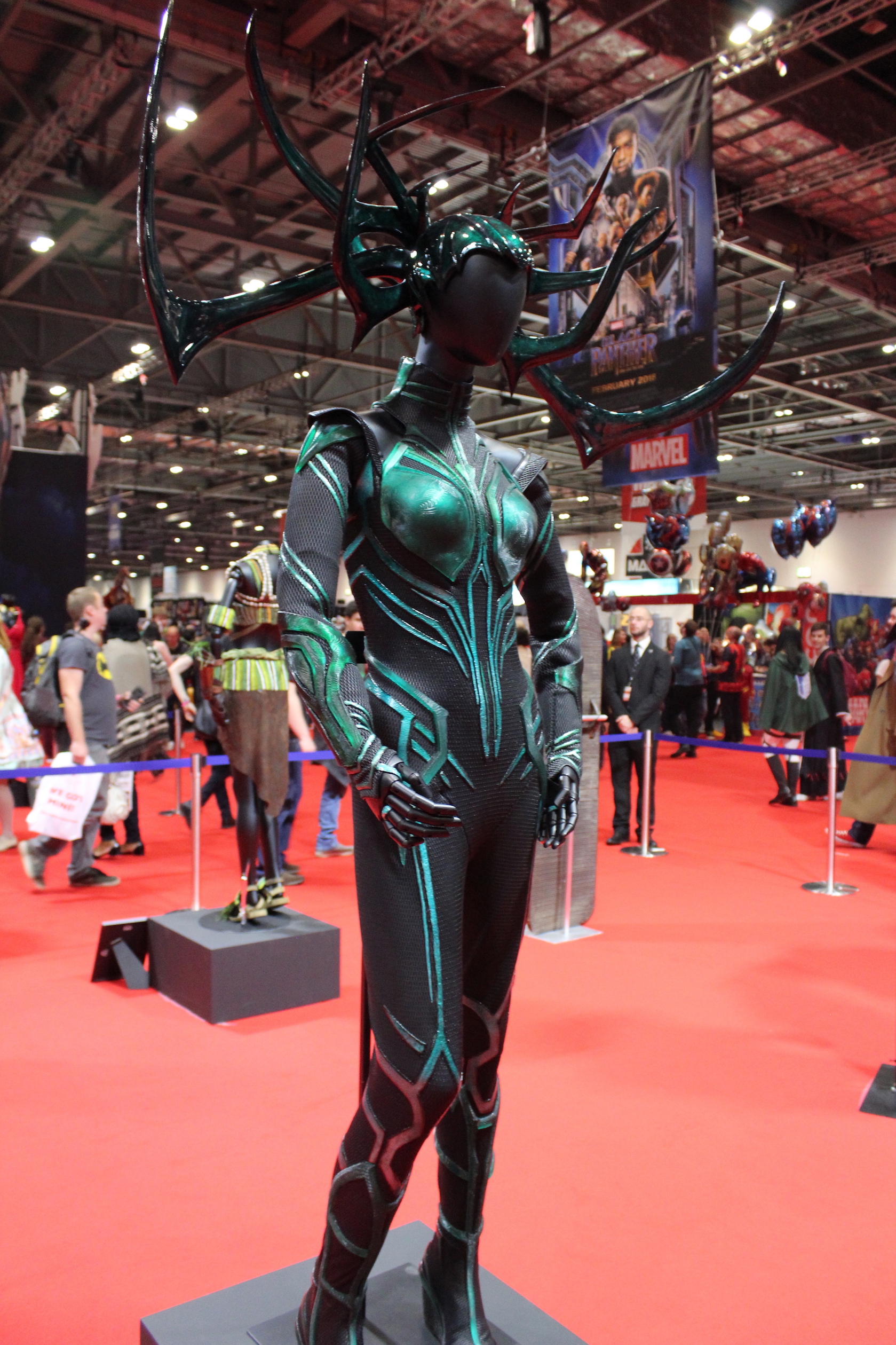 Hundreds and characters everywhere I looked, fantastic costumes, amazing props and weapons and a buzz of excitement. It was already incredibly packed and I knew that this was the early bird audience, there were more to come. 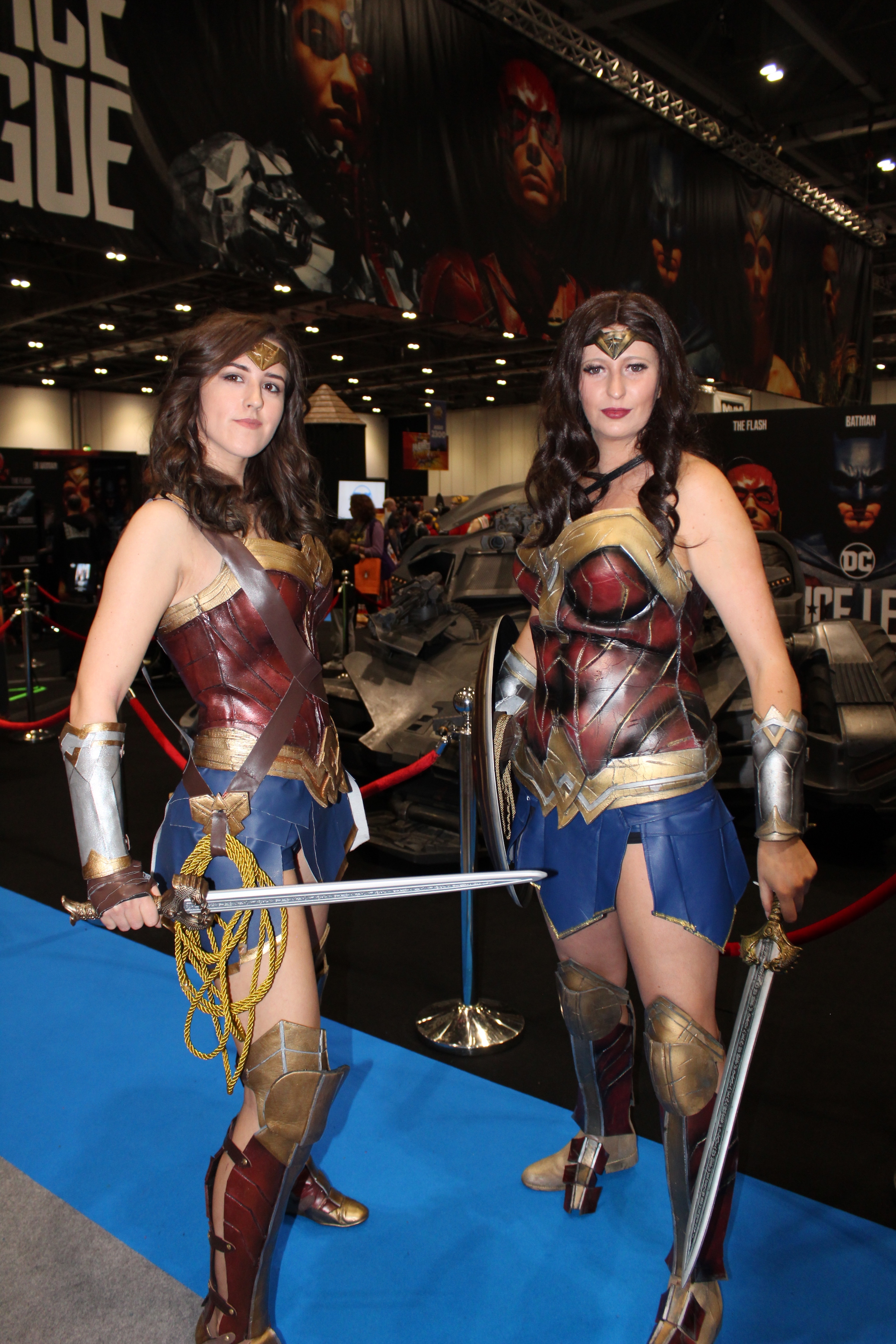 After popping into the press room I knew I had to hit the exhibition floor before it got too crowded to move. Working my way through the building I passed stalls with awesome merchandise, costume accessories, cuddly toys and much more. The aroma of dumplings and lots of other food started wafting through the air and the groups began to perch in their chosen locations, near the food, near the gaming stalls, near the exhibits, people everywhere. 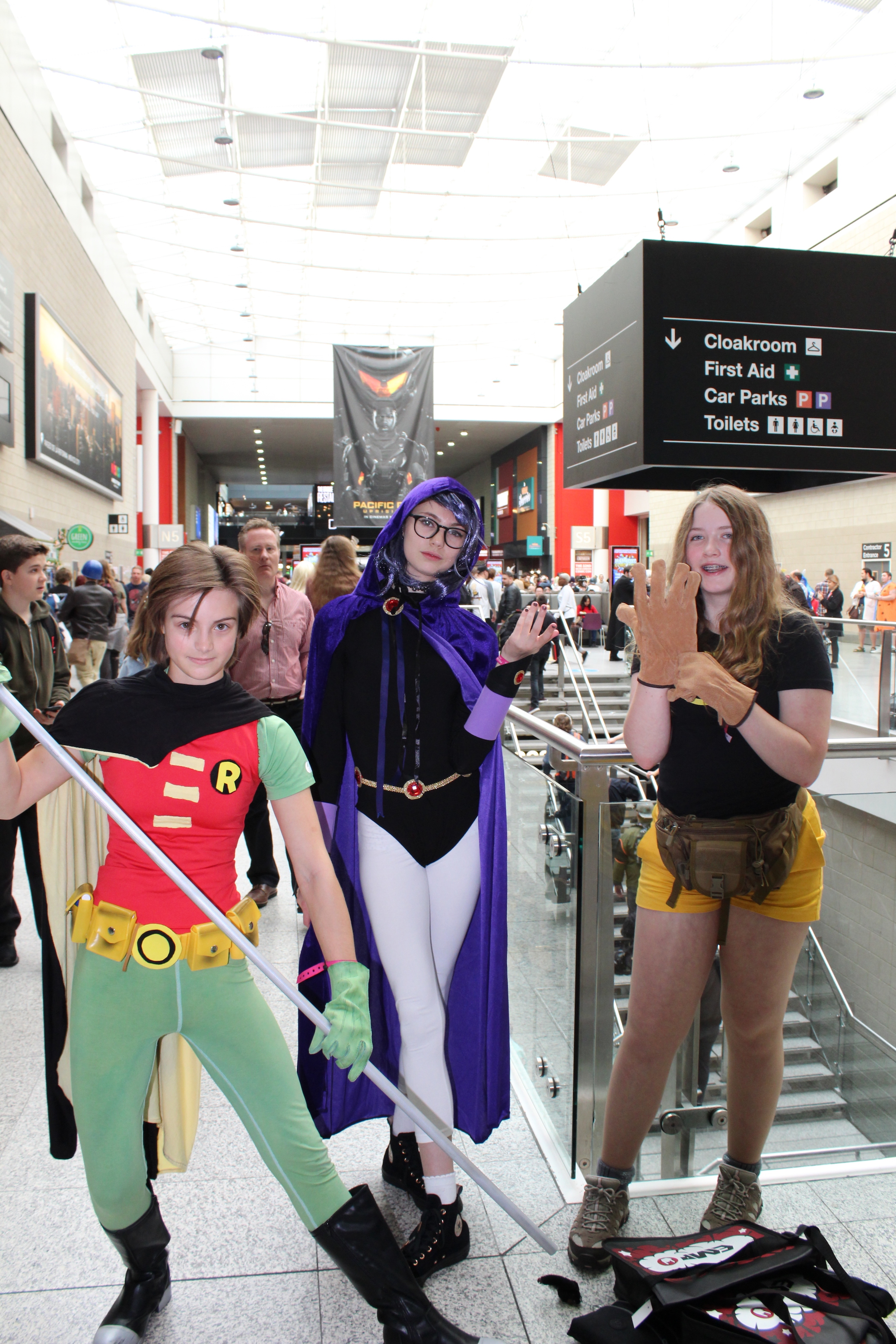 My breath caught in my throat as I turned and was face to face with Iron man, posing with several of his fellow superheroes. I continued walking passing the Thor: Ragnarok costume stands to the Batmobile. Everywhere I turned there was something new or eye catching to grab my attention. 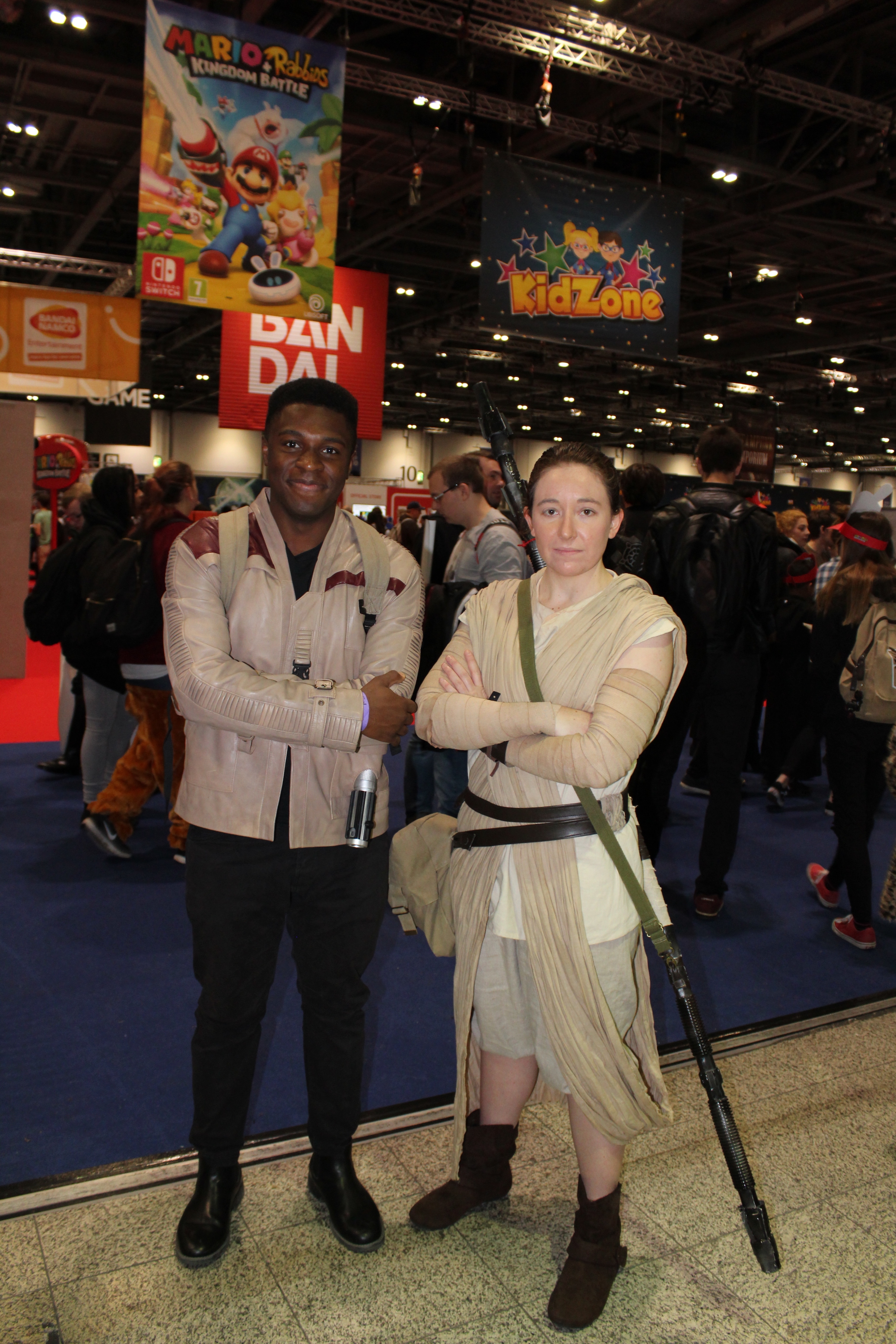 Throughout the day the halls got busier so soon I stepped out into the middle corridor of the EXCEL Centre and started chatting to the cosplayers. Every single one of them had created their costume from scratch with a love and care I've only witnessed before in a theatre. They knew every fact about their character and couldn't get enough of the festival around them. No one was there to be seen, they were all in attendance to share their passion and meet others with the same feeling. Everyone felt comfortable excited to be with "their people". 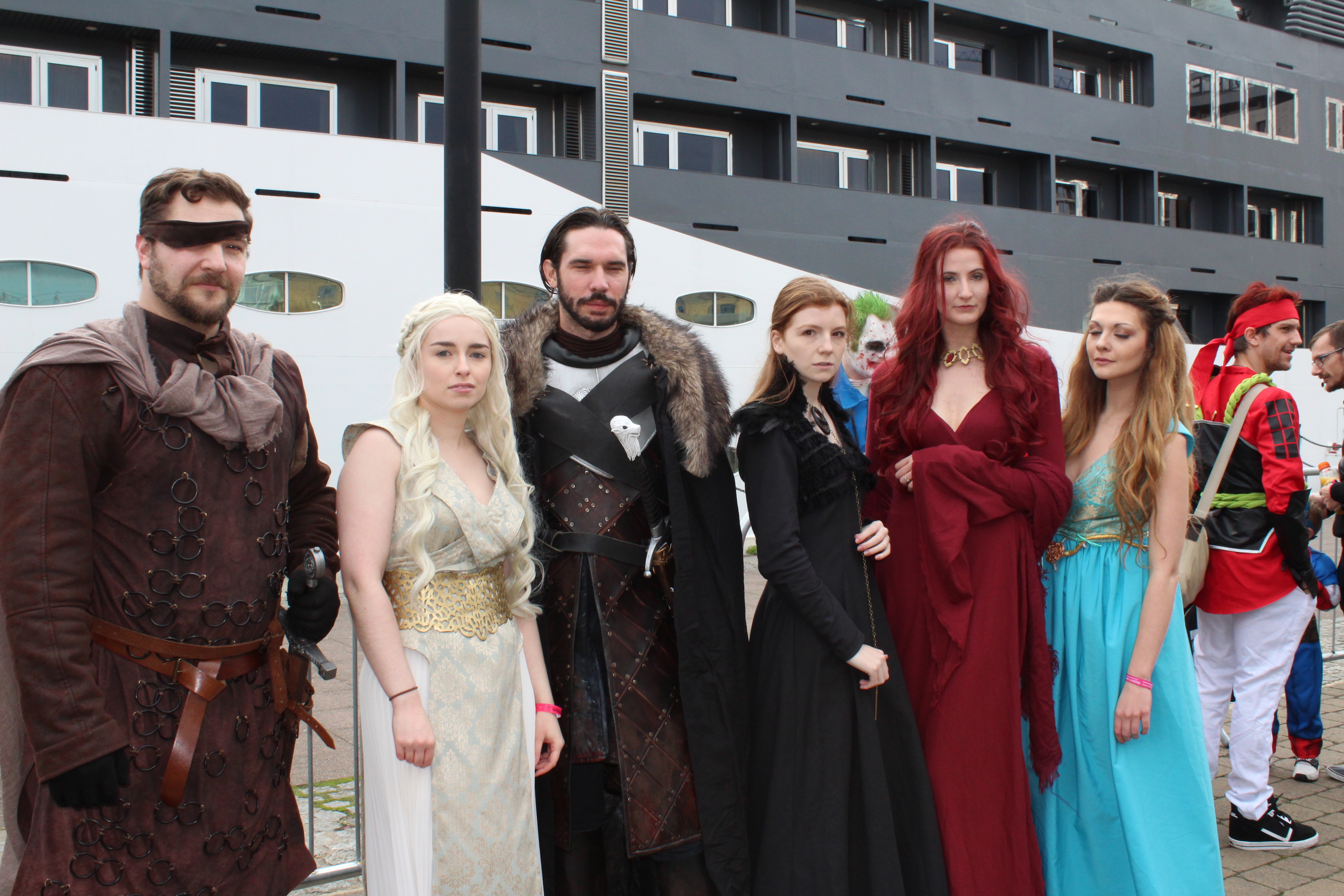 As if the inside of the festival wasn't striking enough, halfway through the day I took a stroll outside and was welcomed by hundreds of characters all hanging out together in their fandoms. To my right X-Men, to my left Game of Thrones. It was incredible!! 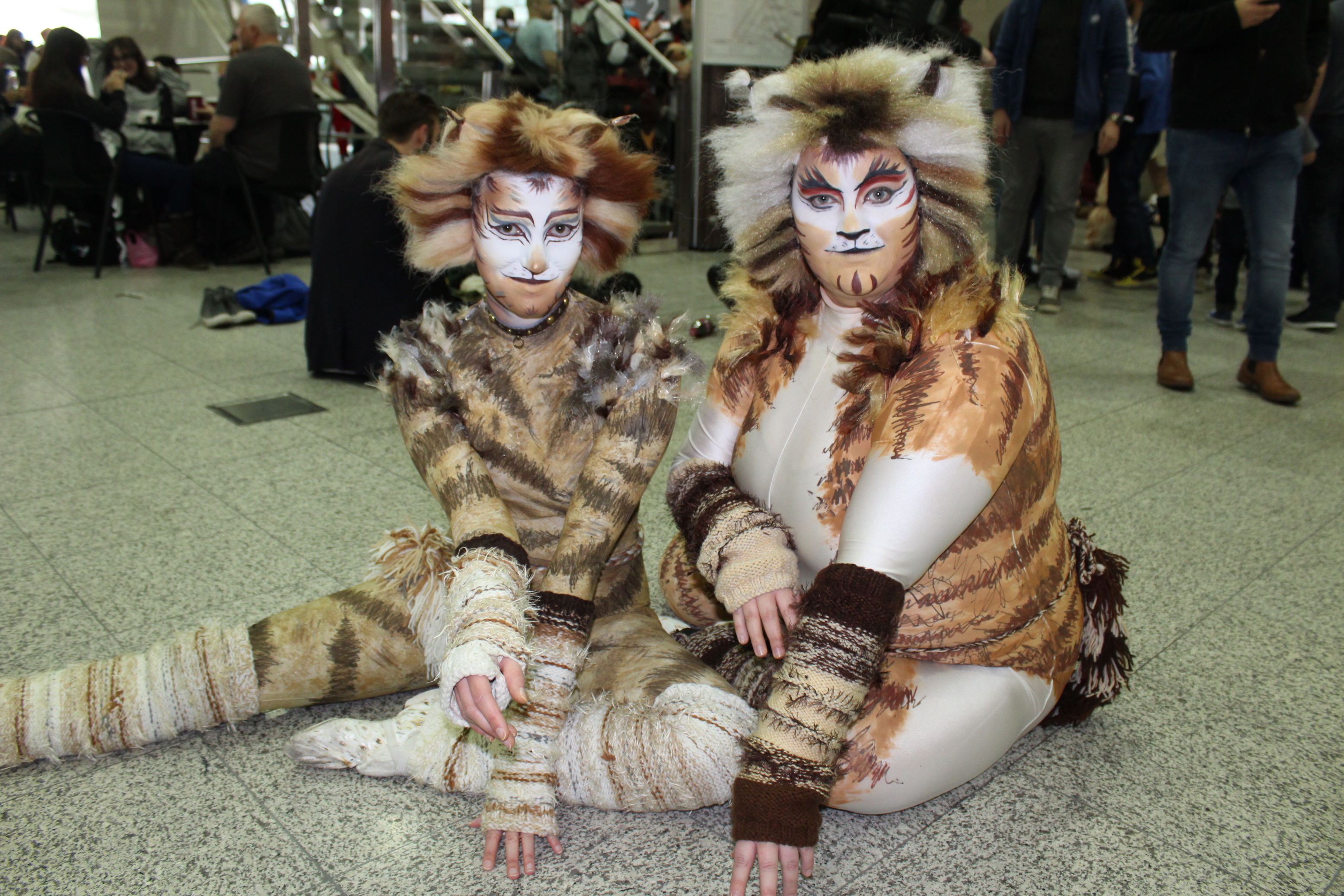 From Disney to Dragonball-Z everyone was taking part. Comic Con was an experience like no other and it's safe to say, there is definitely something for everyone. Time to start planning my costume for next year! 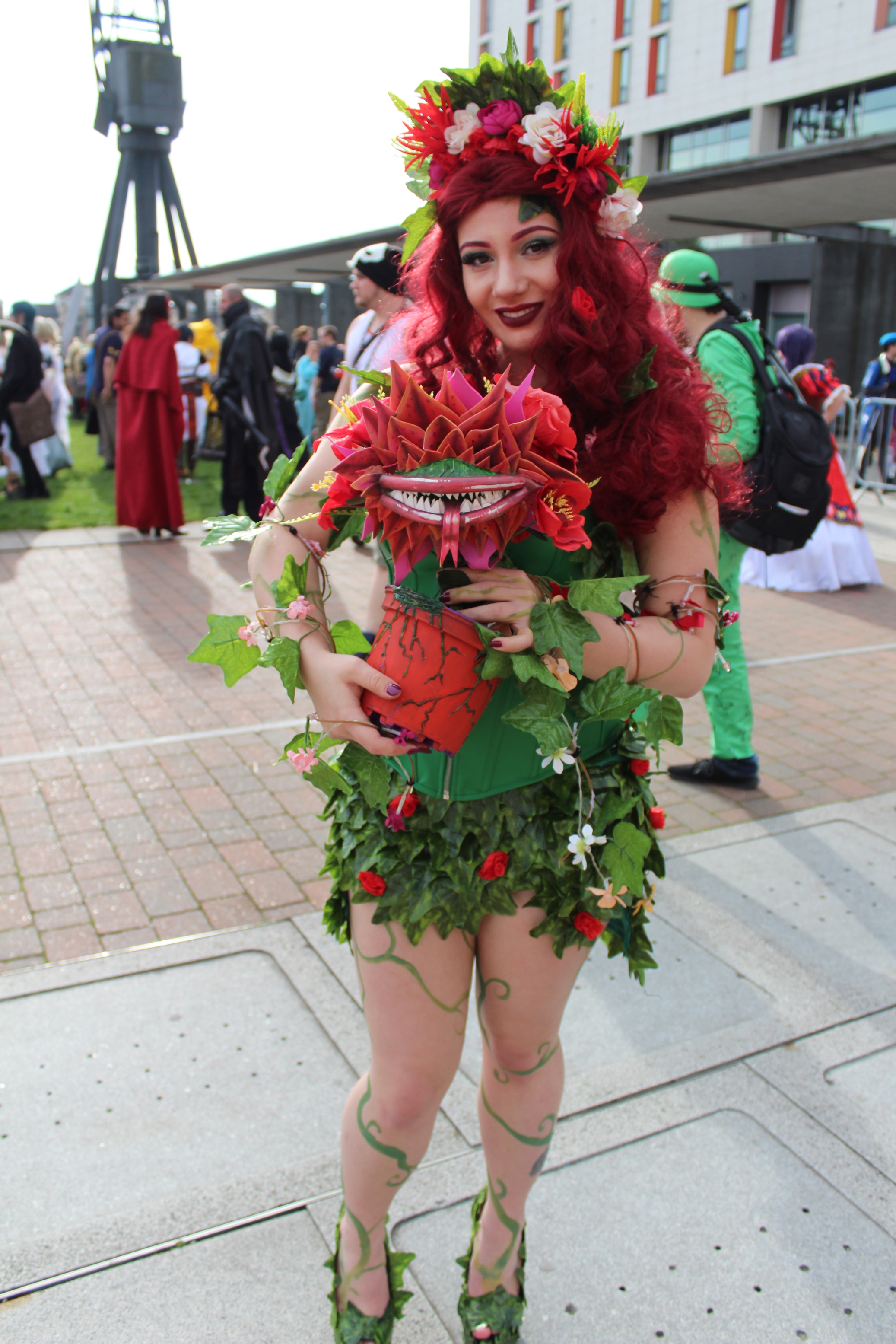 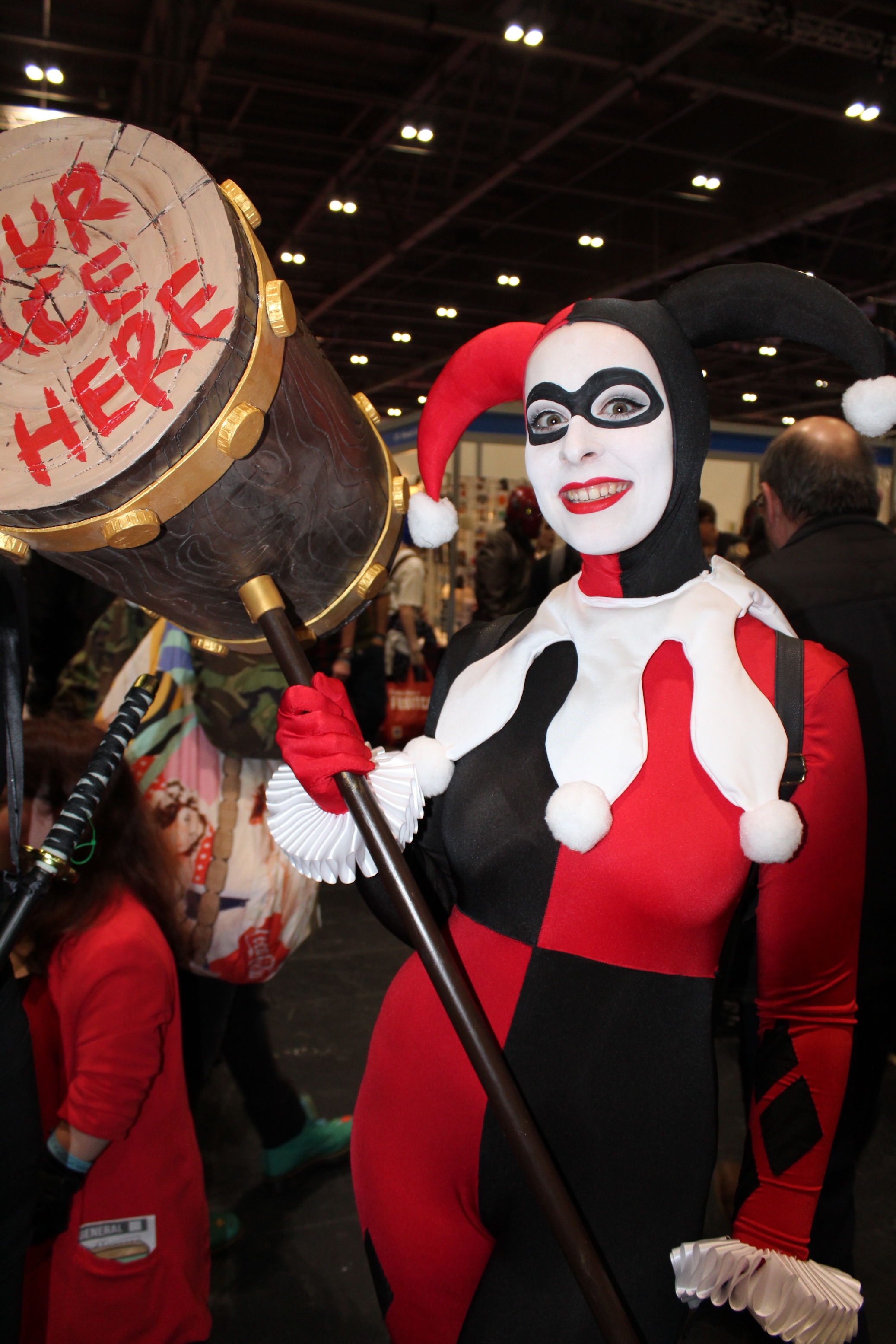 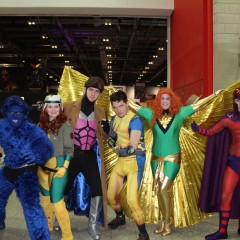 A weekend at Comic Con is a dream come true for a fan of Marvel, DC, Anime - you name it, it's there!