"Couch Potato Politics" are over and the time has come to stand together and raise our voices.

Millions of people marched in cities across the world last weekend, in support of human rights. Some marched for specific causes like Planned Parenthood. Others marched simply to show their outrage at the appointment of Donald Drumpf.

As Kimberley Espinel, one of the organisers of the London March, explained "We can choose to stand back, be complacent and hide behind the anonymous comfort of our computers – or we speak up, take an active role in shaping our democracy and defend the things that matter most to us all, like [our] human rights, freedom, dignity, safety and the well-being of our planet, all of which have come under threat."

Now the day is over, but the conversation is still going. Hundreds of signs from the marches are being shared across all social media platforms. If you haven't seen them yet, you've got to take a look.

Some took personal shots at Drumpf to make their point: 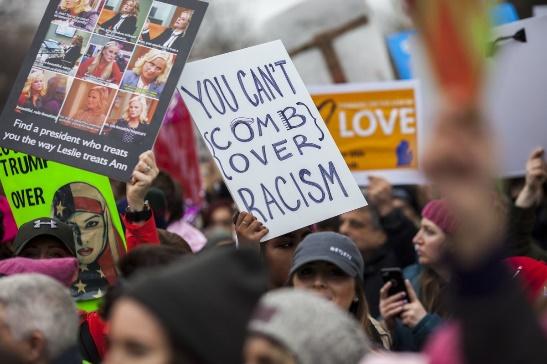 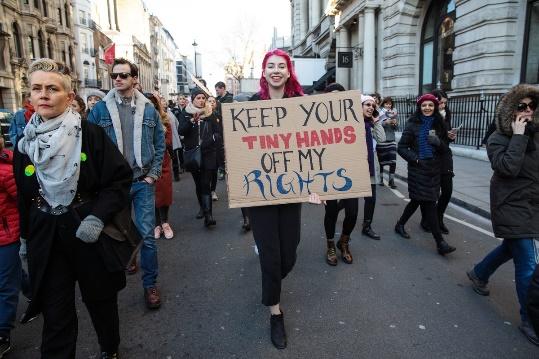 Some reminded us of others in this fight for humanity: 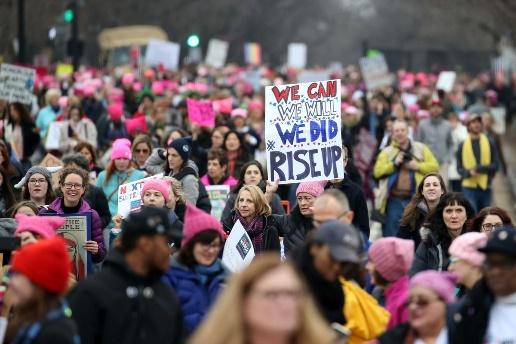 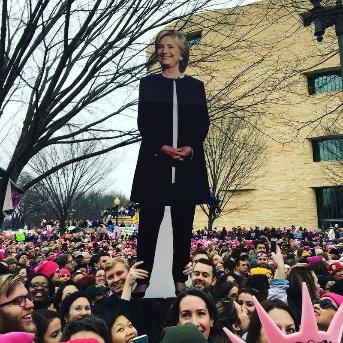 But many across the world demonstrated a desire for peace, for continued growth and a plea to keep the world from moving back into the past. 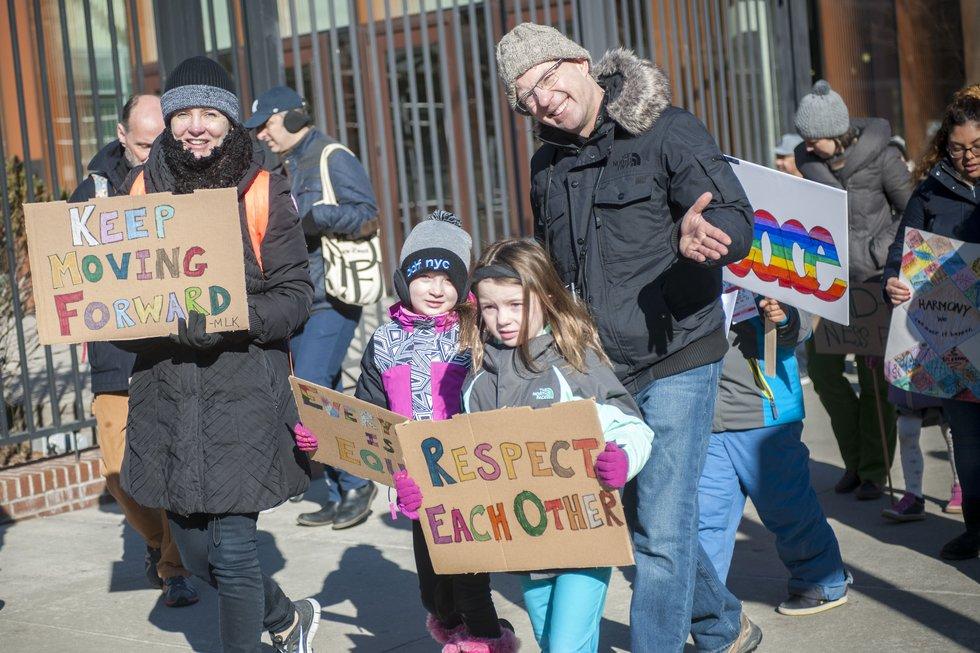 Of all the celebrities to take part on Saturday, Sir Ian McKellen caused a lot of excitement among the meme world as he sported a sign of his very good friend Sir Patrick Stewart. 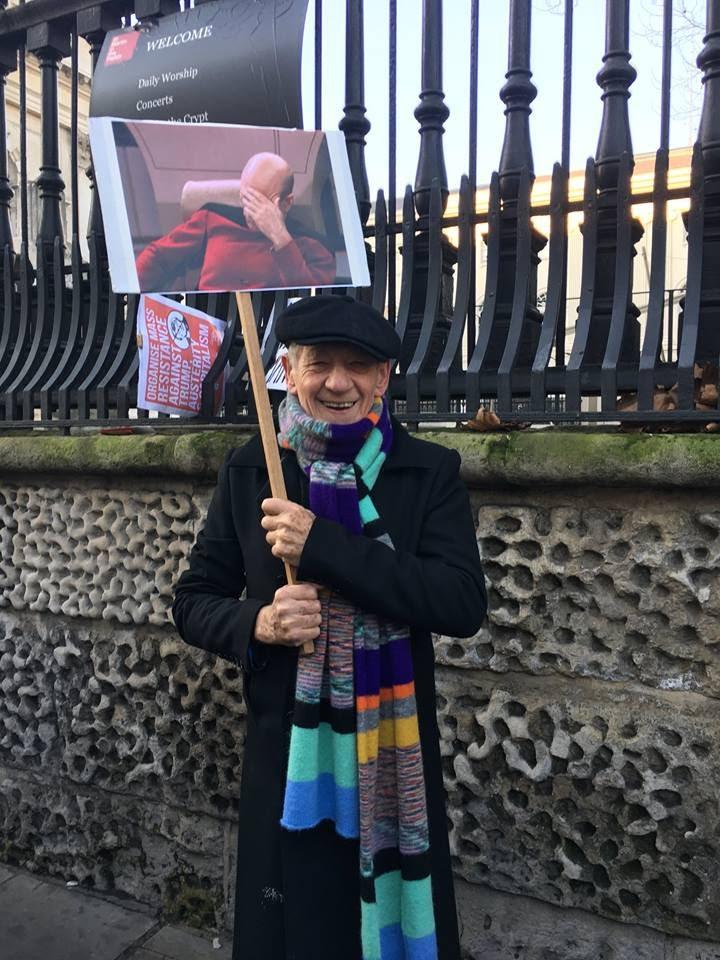 I think many of us can sympathise with this particular sign, not knowing what this change is going to bring and possibly even dreading what the outcome of the next four years may be. The number of people who went out this weekend have taught us something very important. Politics is changing. People are no longer scared to raise their voice and mumble in defiant restraint any longer. It is a time to stand together, a time to show how we truly feel, as equals. 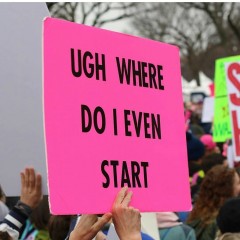 "Couch Potato Politics" are over and the time has come to stand together and raise our voices.