October is coming to a close and that means one thing for some of us, no not Halloween, COMIC CON

In early 2001, Paul Miley from ScifiShows and Bryan Cooney from Wolf Events founded The Movie Comic Media Expo Group and Comic Con was born. Making an appearance twice a year, the convention is held in May and October and runs across three days. Originally the event began as one day but with industry big dogs like Universal, Twentieth Century Fox, Manga, Marvel and more, the event quickly grew. 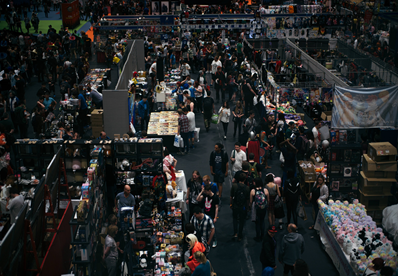 From the Exhibit Hall - where we can see dealer stands and exhibitions from film, media and TV - to a 1000 seating space where new clips will be revealed on giant monitors, it's easy to get excited for this event as a comic lover. Hundreds of guests make appearances during the event as promotional stunts, charity appearances or as fans just like us! Chatting to the public through seminars and panels, it's a chance for you to meet the actors and writers you love. I am personally (as a closeted fangirl) looking forward to the Autograph Area where you can meet the actors who bring your favourite characters to life! 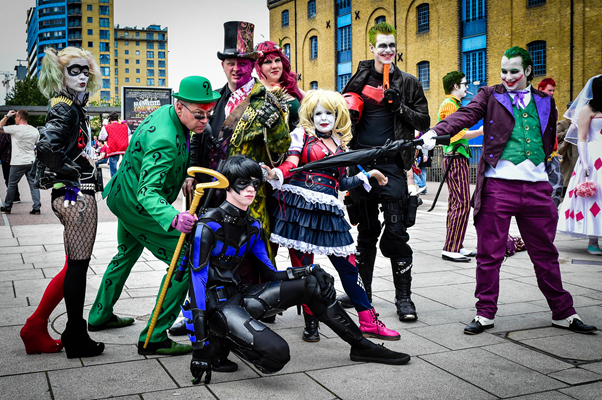 One of the biggest draws of photography and fan time at Comic Con is the Cosplay. Thousands of fans spend hours preparing the perfect cosplay to make their appearance at Comic Con, and pay homage to their favourite personalities from the stories we all love. The work and detail that goes into this art is unreal and I got the chance to interview a wonderful cosplayer in advance of Comic Con this year, you can read my interview with the lovely Kristi O'Connor here. 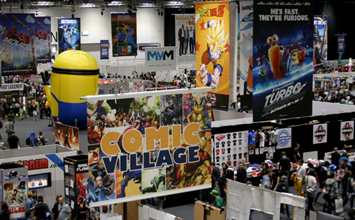 As a "Comic Con Newbie" I am incredibly psyched to see Comic Village where amateur and professional writers and artists meet together to show off their work and sell their comics to the public. With such passion for the art, I'm sure there are going to be some 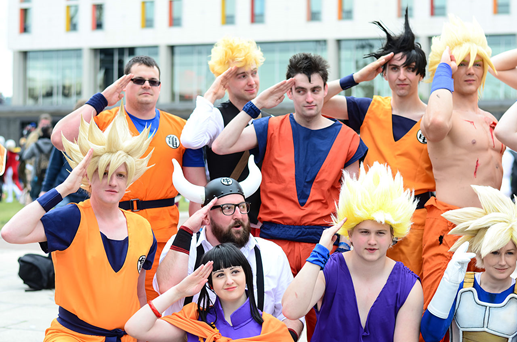 In 2010, the MCM Fringe Festival was re-booted and given a new publicity platform to encourage cosplayers to meet up, host photoshoots and share their love of the festival with the world. With events like costume award and gaming tournaments, it's definitely an area to draw the attention of the fans, whether you have come in cosplay or not.

With the Eagle Awards and VidfestUK to join in with in addition to everything else, it's going to be a very busy few days… and I can't wait! If only journalists could dress up too… I'm off to start working on my Lois Lane cosplay ;) See you all there! 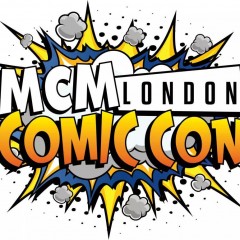 Who's ready for Comic Con?!

October is coming to a close and that means one thing for some of us, no not Halloween, COMIC CON