Voice MagBlogsMy Week at the Young…

As a performer, I jumped at the chance of reviewing the Young Vic Theatre's 'Introduction to Theatre' course. This is new idea at the Young Vic, provides more opportunities for young people to create work, with the know-how from the experts; From playwright Simon Stephens to actor Ashley Walters and the Young Vic's own gifted designers.

I can honestly say I cannot wait till next year's event, which is promised to be bigger and better than this year's!

Starting the week off, Ashley Walters of 'Bullet Boy' and 'So Solid Crew' fame discussed his career and generally motivated the next generation. I felt Ashley was candid, open and very genuine about his work, radiating a dynamic energy which definitely reinforced his idea that he never 'does halves' and performs to the best of his ability. His humour was infectious and he gave out a £20 note to an audience member because she recognised the most obscure film ever, Ashley was speechless! Ashley has faced all sorts in his career taking on paranoia, drugs, guns and prison- no he wasn't acting! As a man of strength,commitment and strong morals, I found it hard to believe that he had eight children and was so open about theatre 'not paying a lot' and struggling with finances. He knows that his current 'interesting' projects could 'dry up in five years time' is a different man which the media have previously attacked. He is a serious actor, 'adamant' to do Shakespeare and his confidence shines through. My favourite part of his talk was when he admitted that to do Shakespeare well, you just need to go 'up and down' when speaking his lines. I'm not sure the Royal Shakespeare Company will agree! Ultimately, the best piece of advice he provided was that 'Everyone's path is different. Time owns you, so don't think you own it - stick at it, it will come when you're ready.' 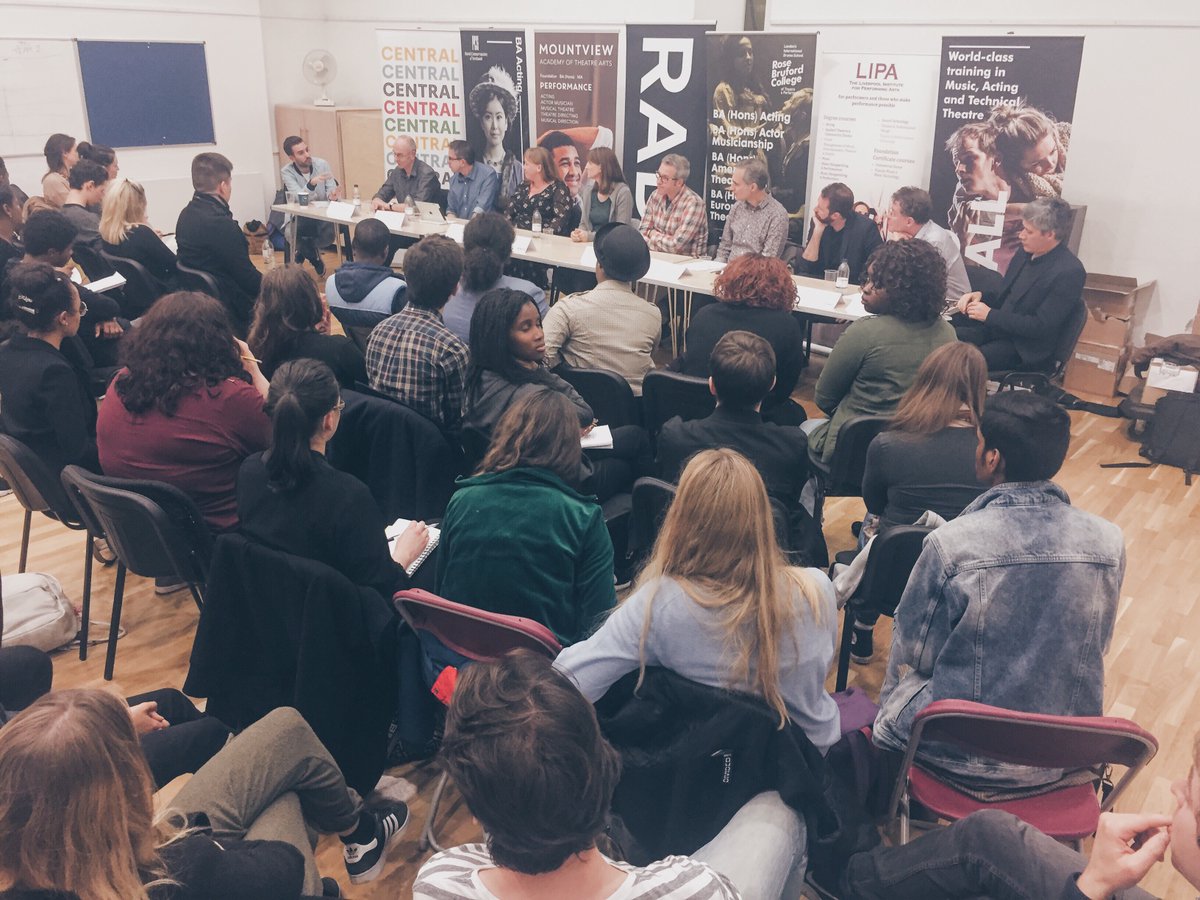 Next up I interviewed the dazzling Simon Stephens and learnt that ultimately if you have the inclination, technique, the 'capacity to stand and stare at the world'- you can write plays. Having taken seven years to have his first play performed, I adored Simon in person and he is the definition of a man to go for a pint with, to discuss Pinter! Which led to the biggest shock of the week- expert on acting Toby Clarke's audition technique class. After teaching us how to dissect a monologue in such a way which persuaded the whole class that Toby is the one that we want for our drama school journeys, Toby took on the panelist and grilled us. The shock was that some of us were then selected for training at Drama Centre London. Wow! However, Toby reiterated the fact that you need to be prepared by knowing your character's intention in your speech and particularly knowing as much as you can about the school beforehand. Juliet Stevenson took eight years to receive a place at RADA, Dame Judi Dench still famously throws up before any performance- so never give up and do not be afraid to 'bug people' for help. Furthermore, we grilled the acting tutors at the top UK drama schools. Speaking of shocks, RADA, a stereotypically white, middle-class school, stated that their 'doors are open' and that 25% of their current BA in Acting first years are bursary students. As a drama student I felt that the set up of the event may have affected the advice given by the panel, as I did not really think they would defer potential customers with horror stories (I was asked if I was definitely old enough to audition at one of mine!). Anyhow, the event still pushed me into planning my next steps and more knowledge is never a bad thing. 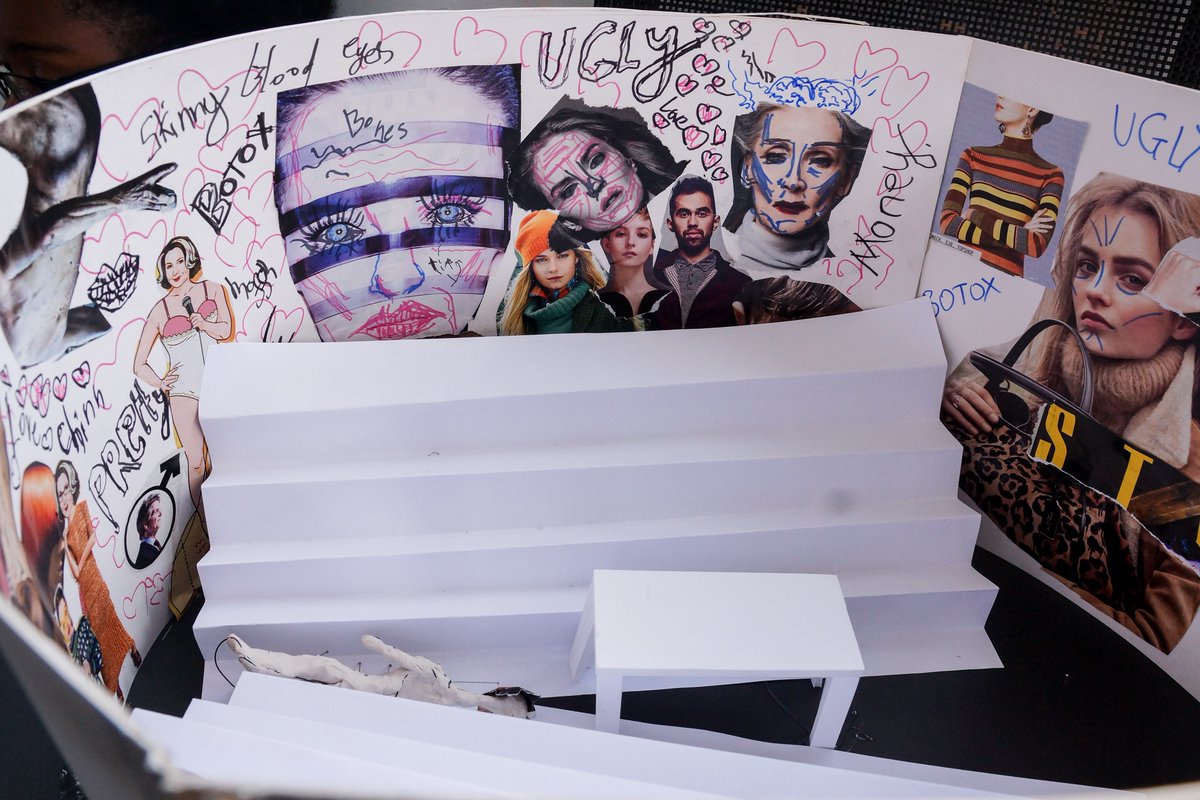 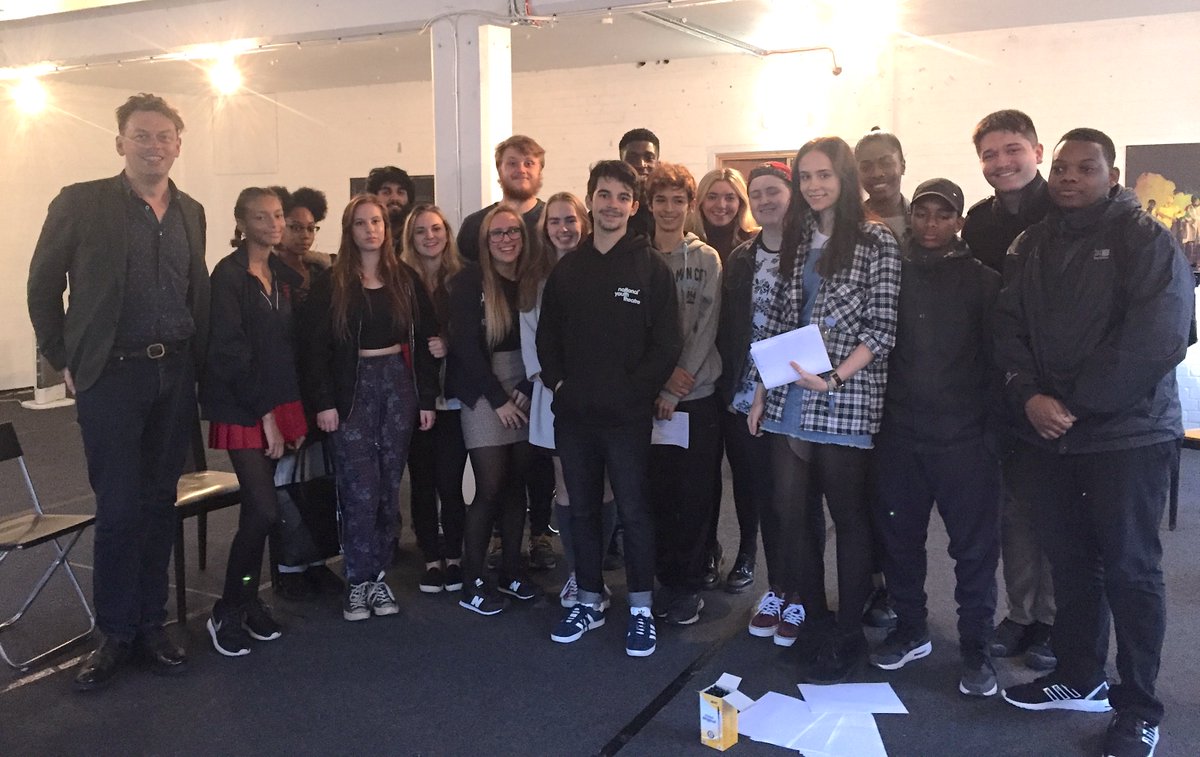 Friday was time for meeting a greeting the next big things in theatre, which was definitely fun. You'd think that a theatre would have quite 'uptight', older staff, but the Young Vic were a delight - with the staff dancing around and meeting other staff from trendy theatres too. They get paid for that. I know. Thank you for the Young Vic. My favourite part was feeling that I was in the right place, with the right people who enjoyed my art form as well and wanted to meet others. For next time, having more sessions on would be ideal with seeing a performance at the end.

Want help with your arts journey? Check out the info on Creative Choices, the arts careers website. 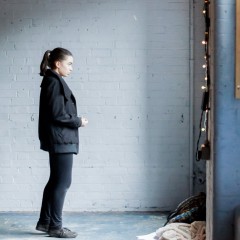 My Week at the Young Vic

As a performer, I jumped at the chance of reviewing the Young Vic Theatre's 'Introduction to Theatre' course. This is new idea at the Young Vic, provides more opportunities for young people to create work, with the know-how from the experts; From playwright Simon Stephens to actor Ashley Walters and the Young Vic's own gifted designers. 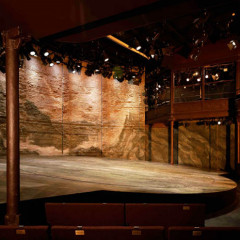