There are many issues that matter to me but in the upcoming General Election I'm going to vote based on the future I definitely don't want to see.

This General Election feels much more divisive than those that have came before it. The most important issues to me in a general context are Brexit, the NHS and the future of my student loans. In the context of this election, however, what I am really concerned about is what will happen if the Conservatives win.

I am usually in disagreement with a lot of their policies but in this instance I feel that they are inhumane. Changes to disability benefits and the assessments used for PIP have made a lot of people's lives incredibly difficult, they want to hunt foxes and there seems to be little regard for the suffering of NHS staff struggling to make ends meet. Watching Theresa May talk to a nurse about her lack of pay rises in line with inflation using reference to a "magic money tree" was haunting.

I wouldn't tell you how to vote but please consider voting for any party but the Conservatives on June 8th. If voting for Labour under Corbyn isn't something you feel able to do, though I disagree with judging a party wholly on the merits or otherwise of its leader, vote for whichever party has the best chance of stopping the Conservatives in their tracks.

Think of the future you want to see, please. 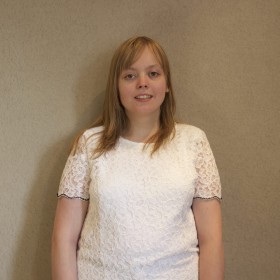 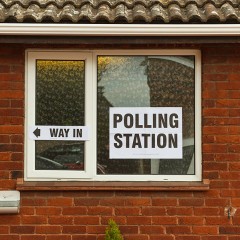 GE17: What Matters To Me

There are many issues that matter to me but in the upcoming General Election I'm going to vote based on the future I definitely don't want to see.