Singer-songwriter Calista Kazuko talks about her upcoming venture into musical theatre, and the joy of becoming a mother.

Singer-songwriter Calista Kazuko has been surrounded by music for as long as she remembers. With both of her parents being accomplished violinists she trained in classical and jazz before further adopting her own alternative, yet huge, sound through her debut album ‘Empress’. Not only does she have a cinematic sound unique to her, but also a strong artistic presence within her music videos. This ranges from a cameo by the devil in ‘Lady Cherry’, to her emerging out of her mum’s gold cloak in ‘Come to Mama’. She credits this vision to her colleagues and filmmakers Philip Reinking and Thomas Linton, their ideas matching the decadent power of Calista’s vocals.

In contrast to the playful drama of ‘Empress’, there’s also a simplicity to Calista’s music that reflects her love and connection with her family. Whether it is the inclusion of her mum in her music videos, or the way she talks about motherhood, you can see the impact it has on both her music and herself. Since becoming a mother, Calista has entered the world of musical theatre, creating music for ‘The Quickening’, set in the hedonistic world of Weimar Germany and written by Stephanie Martin.

But back to the beginning! As mentioned, Calista’s roots were in classical and jazz. This was partly influenced by her parents – who were both classical musicians – and summers at Dartington Music School, where classical and jazz musicians would gather to have a good time and collaborate together. Although yet to be released, Calista has written a song titled ‘Dartington’, which is inspired by her experiences there, and dedicated to her late father Paul Robertson, who led the Medici String Quartet. Her mother, Chika Yamauchi, had an equally impressive career playing with icons such as Ella Fitzgerald and becoming a professor at the Royal Academy of Music, whilst also killing it as a mother! Her parents were her absolute inspiration and biggest supporters when she began gigging at 15.

Once Calista signed for a major label, it exposed the difficulties of being a woman in the music industry. Working in a male dominated space, she felt controlled in the music she was producing, and even in what she could wear and who she could speak to! This forced her to seek independence in her musical career, and she has managed to forge a successful one since.

Calista’s music has a dramatic feel to it. Her debut album ‘Empress’ contains powerful songs such as ‘Lady Cherry’ and ‘We are Empress’ that announce her presence and intention to stamp her own mark in the music industry. On top of this she isn’t afraid to embrace her womanhood; looking sexy on stage is something important to her image. Now, having not been on stage since becoming a mother, she wonders if this is a side she will continue to show on stage and in her music. It is not just her style that has been impacted by motherhood but how she approaches music in general. 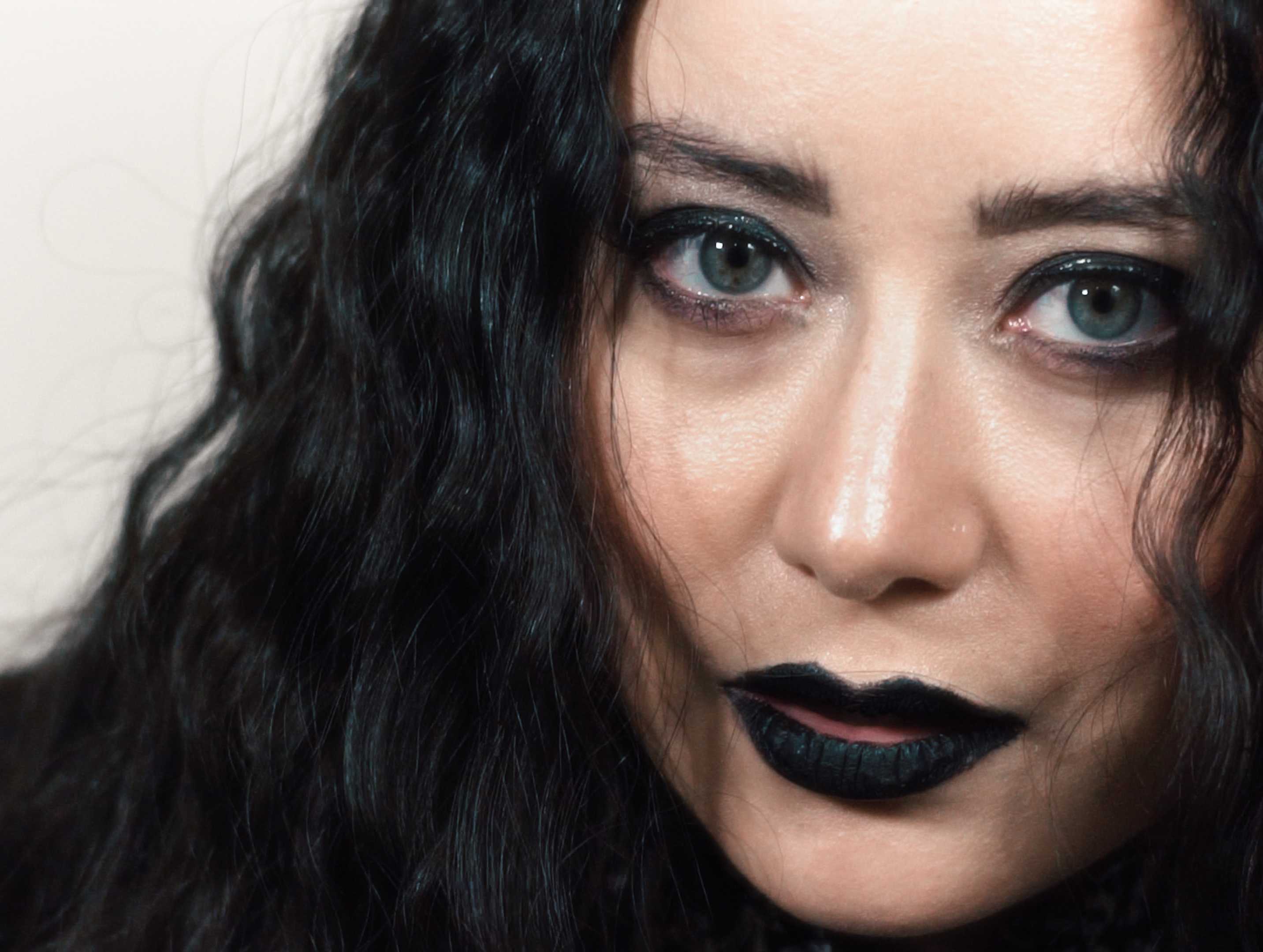 Since giving birth to her daughter, Calista’s time to create music has lessened. Devoting time to her daughter usually leaves her with only an hour to write a song. This may sound hectic, however the time pressure has allowed her to produce music at a quicker rate than before, forcing her to focus so she can then go back to being a mother. Furthermore, motherhood has changed her outlook on both her life and the music she creates. If something is not working with her music, it now feels fixable.

Yet, this hasn’t slowed Calista’s career. Recently she has written music for ‘The Quickening’ her first venture into theatre. She describes a musical depiction of Weimar Germany, a republic that lasted from 1918-1933, a time where they really knew how to party. It follows the lives of real people who existed in this period and celebrates the incredible art and freedom of the era. She describes the show as containing a balance of both light and dark moments, but most importantly of all it is entirely led by a female identifying and non binary cast and crew.

It is quite a difference scoring for seven voices, instead of herself, but Calista seems to have really enjoyed this process. Although writing for a musical has taken a lot longer than it would producing an album, the support and collaborative nature of musical theatre seems to be an environment she has really thrived within. Whether it's learning from honest feedback about whether something works or not, or how to make her music tell a story, this project greatly differs from what Calista has done before where she is mainly working with herself and a band. The production looks to be staged in June, an exciting coming together of all of Calista’s work and those of other cast and crew members.

On top of this she plans to have her new album released by the beginning of next year, compiling songs she wrote during her pregnancy. Recently, she has also launched her Uchi project, working with Migrant Help, to run musical workshops with families and children. Uchi, taken from her mother’s maiden name Yamauchi, which means home by the mountain, is based around the idea of the inner homes we carry with us throughout our life, and is a project she cares for deeply.

Calista is a fun and vibrant woman to speak to, whose love for her music and family is infectious. The way she embraces both motherhood and music simultaneously is empowering to those who think you have to choose one or the other. Fundamentally, her sophisticated yet playful style is unique and exciting, making you wonder what she will conjure up next! It will be especially fascinating to see how it translates onto the stage in ‘The Quickening’, and to hear her new album since becoming a mother.

To learn more about Calista or the Uchi project head over to her website https://www.calistakazuko.com/ . Or even better check out her music for yourself! (I particularly recommend the ‘Come to Mama’ music video).

To watch my interview with Calista head over to Voice's Youtube https://www.youtube.com/watch?v=NMZA2nWaXhA 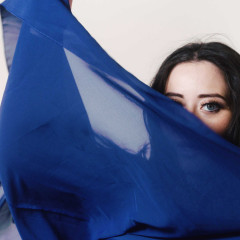 Calista Kazuko: The Empress scores for the stage

Singer-songwriter Calista Kazuko talks about her upcoming venture into musical theatre, and the joy of becoming a mother.