I Watched Life of Pi live at wyndam's theatre in London during a school trip. I enjoyed it 👍.

On Thursday the 3rd of February, I went on a school trip to wyndham's theatre in London to watch the play "The life of Pi". The story is about an Indian boy who gets lost at sea for 227 days when his family is forced to move to Canada. The play begins in a dull Mexican hospital ward, were the boy arrived frightened and unwilling to talk to anyone. Once he is convinced to retell his story, the stage comes to life with animals ; which are animated with superb puppetry. the play is visually a breath-taking experience, this is furthermore helped by the revolving stage, which added another layer of depth to the scene. However, the story itself was a bit lacklustre in my opinion because the story moved along at a slower pace and some parts were quite confusing and frantic.

Nevertheless, the play was a brilliant experience. 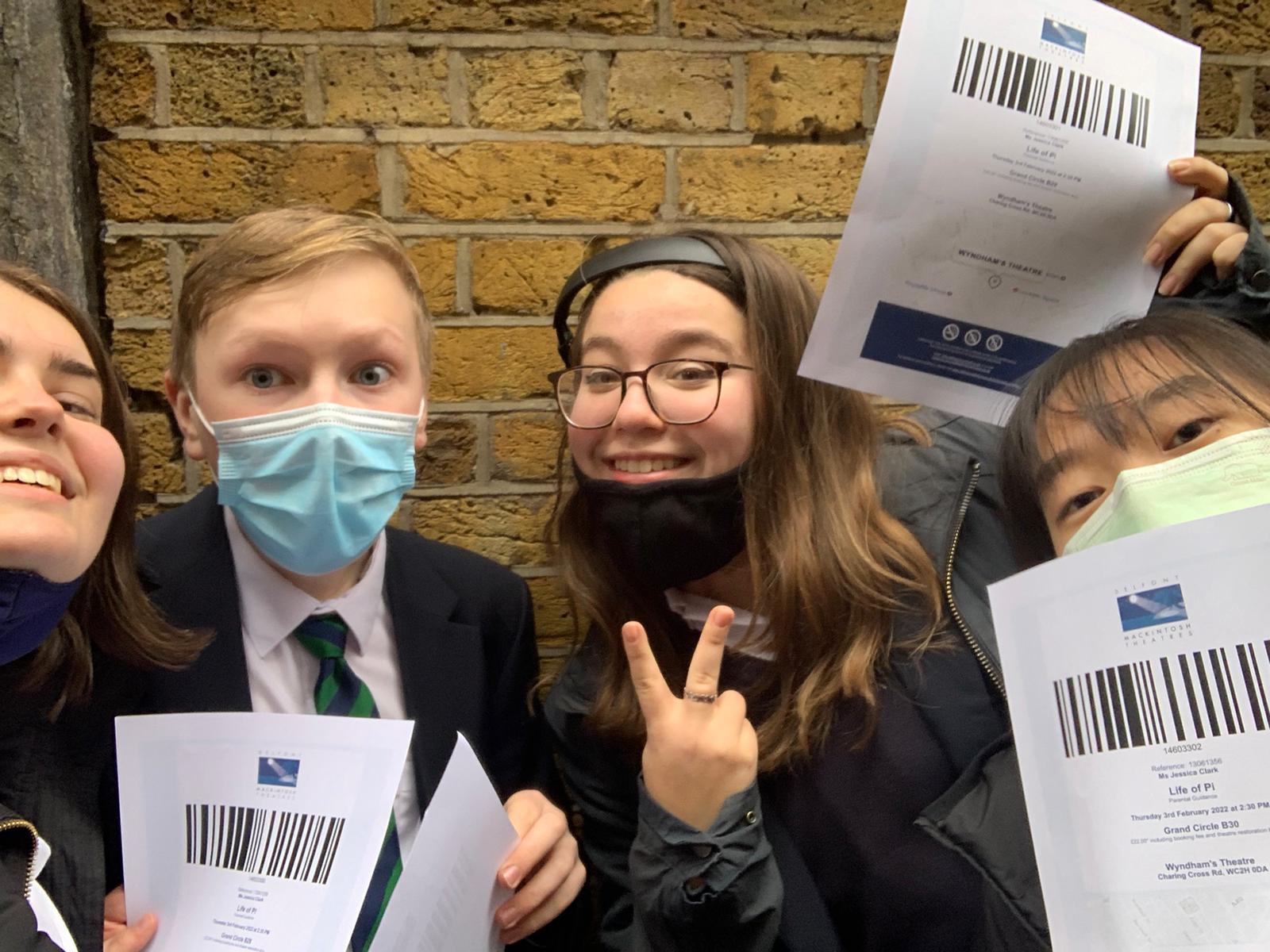 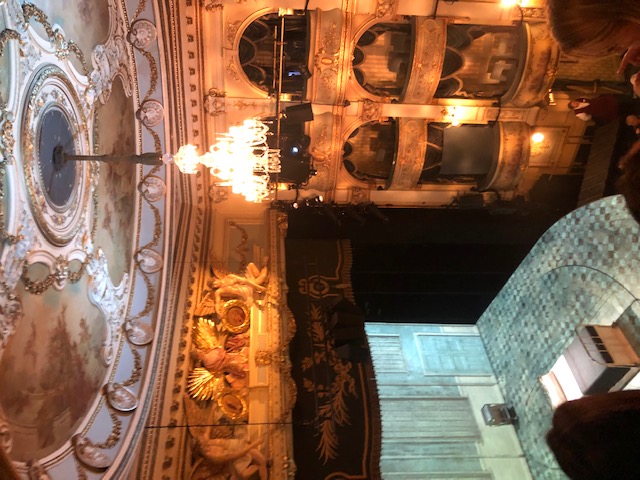 here is a picture of the inside of wyndam's theatre. isn't it stunning? 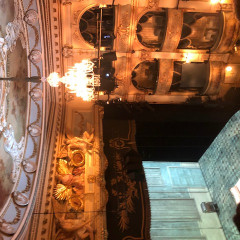 I Watched Life of Pi live at wyndam's theatre in London during a school trip. I enjoyed it 👍.