“A post-menopausal straight, white woman with a Facebook page… kill me now!”

Tania Lacy, a name you may not recognise if you are not an Australian person from the 80s. Tania Lacy rose to fame quite by accident. After a failed ballet career due to her drunk ballet teacher at a very prestigious dance school dropped her during practice, Tania thought her life was over. She then became a commercial dancer and gifted the world with the choreography of Kylie Minogue’s famous Loco-Motion dance, in which she also starred.

From there, Tanya became the host of several Australian pop culture shows like The Factory and Countdown Revolution, which, unbeknownst to her, would be the beginning of her end – or so it seemed. In 'Catch A Falling Star', Tania takes us on a journey through her life as a famous Australian TV sensation, her demise and stint in rehab, to being a mother and wife living in Berlin.

“If it was baggy, ripped or made you look poor, we were wearing it.” This is how Tania describes the 80’s — a time where she was paid to cause trouble on TV. In many ways, Tania Lacy was a pioneer. When she considers how she was able to get away with her troublesome behaviour in a time where women on TV were merely there to “spin things”, she says it’s because “nobody cared for her until it was too late.” She also says that if she had been smart enough to monetise her demise, she could have invented reality TV – and oh boy, can I believe that.

The story of Tania’s swift exit from television is a historical moment in Australian TV history, I’m sure. When Tania refused to continue to go along with her own exploitation, she staged a coup of some sort. By that, I mean she and her male co-star of Countdown Revolution held a protest during a live taping and exposed the shows secrets like, “the bands are miming their songs”. These events led to the old “you’ll never work in this town again” speech, and little did she know how true the words of the powerful white man who uttered them really were.

What came next for Tania was not a reality TV show; it was rehab, old school rehab. No infinity pools or massage tables; it was a ward in a psychiatric hospital. But Tania’s story doesn’t end there, and if it weren’t for these events, 'Catch A Falling Star' would never have graced the stage, and that would have been a terrible shame.

Tania Lacy was born to tell stories. She commands the stage and owns the spotlight.  In ‘Catch A Falling Star’, Tania is candid, honest, insensitive, and exhausted as she reflects on life as a woman on TV. As troubling as her experiences were, Tania gets extra points because she is honest about how she misses the platitudes and falsehoods of fame – and the free t-shirts. 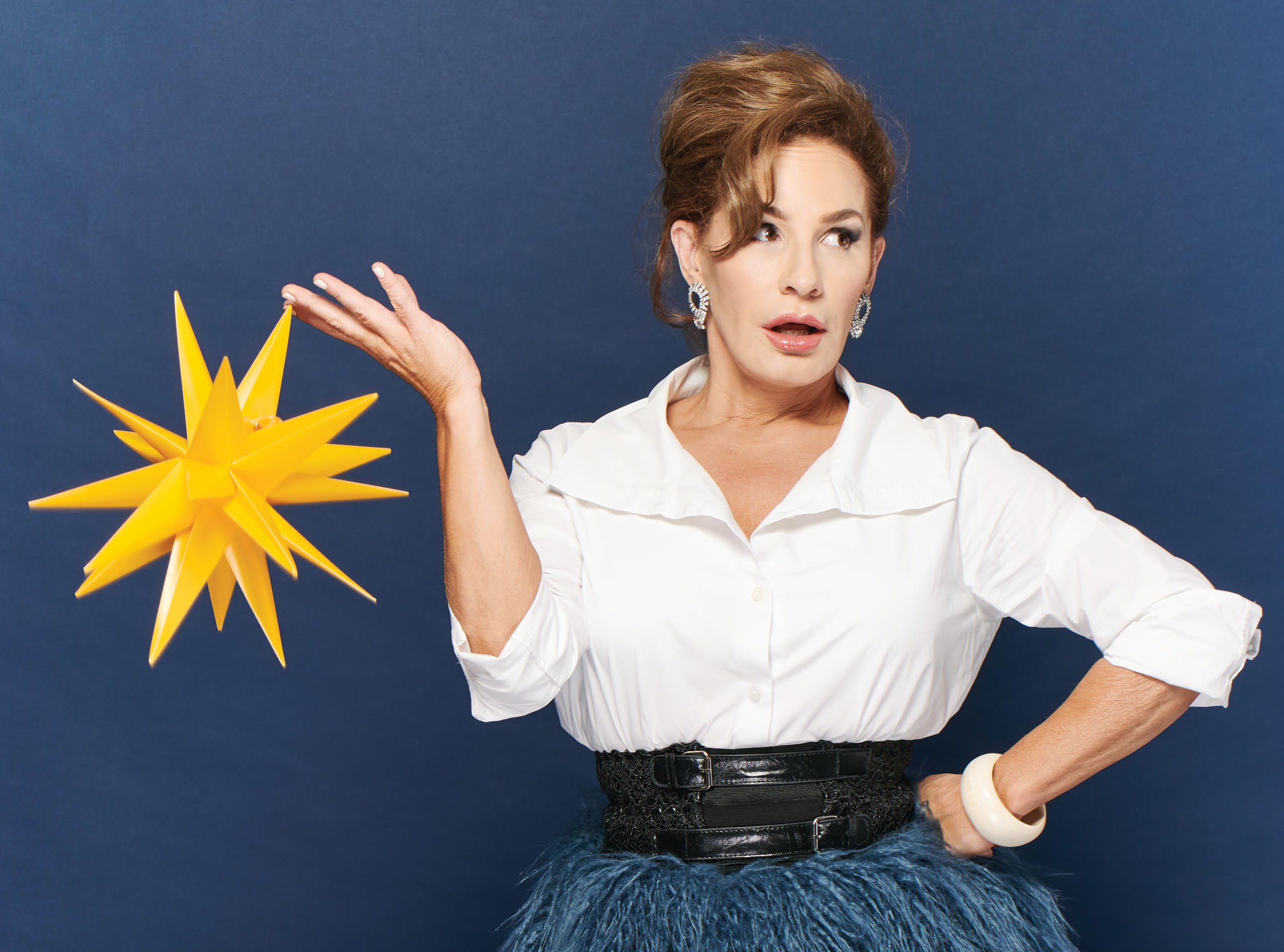 'Catch A Falling Star' is hilarious because there are no frills and no holding back. Tania Lacy is not the kind of woman you are supposed to like because she has no filter, says it how it is and is not apologising for how she feels. The patriarchy tries to shrink women like Tania Lacy, and if the promise of fame and fortune couldn’t shrink her, there is no use in trying to now. She knows this, owns this, and delivers a very personal, well thought out account of her life as an ex-famous person, all the crap that came with it, and how Australia has forgotten her.

Behind the laughter, 'Catch A Falling Star' touches on our attitude towards addicts, the gender pay gap, sexism, the ugly side of fame, even the effectiveness of #metoo to some degree.

Tania Lacy from Countdown Revolution to now is an unstoppable force, who may be a little rough around the edges, but has a lot to say and a lot to bring to the world of comedy. Although some of the rehab jokes were a little uncomfortable for my taste, Tania is one to watch at this years Edinburgh Fringe.

Tickets are still available to watch the virtual screening of 'Catch A Falling Star' here. 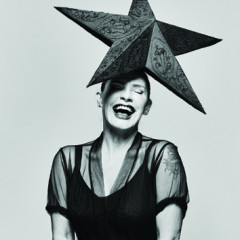 “A post-menopausal straight, white woman with a Facebook page… kill me now!”