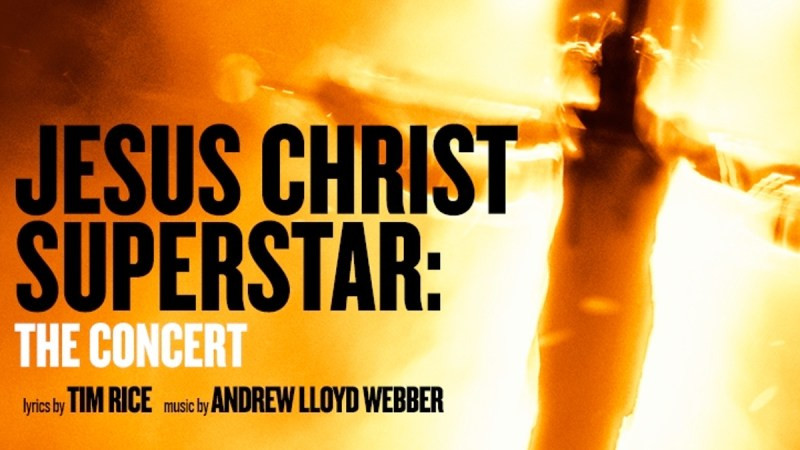 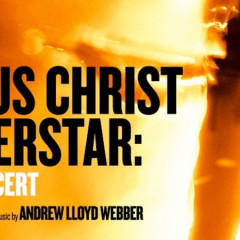 I made my first train journey since lockdown began. To London. I'd made the decision not to take the tube so my friend and I enjoyed the 45 minute stroll to the theatre from Kings Cross.

The theatre is a beautiful space; set in an idyllic part of London.

Once you arrived, you had your temperature checked in a long, but fast moving queue. Stewards were wearing face shields and everyone (unless exempt) needed to wear a mask. Once we got through bag checks, we walked through their one way system to the bar. In a pandemic, it was a nice familiarity to see that the theatre still has it's overpriced ice cream! There are various doors you can enter the auditorium by, we entered via door 2. We were sat about half way up at the end of an aisle. On our row, there were two seats distancing us between a family of three. The row in front of us was empty, the row behind equally was so. This meant the theatre was able to maintain a 1 metre distance between groups.

Face masks. These were compulsory and reminders were all over the venue and an announcement before the show started. So many people took them off during the show, wore them incorrectly, or didn't have them on at all. Slightly worrying signs. But a majority of people were wearing them, despite it being a hot day in August.

The show was 90 minutes, without an interval.

The show was outstanding. Pepe Nufrio was sensational as Jesus. His rendition of Gethsemane was a tour-de-force. He played guitar alongside singing, which gave a very indie popstar vibe to me, which in a way - bearing in mind how fans can be with singers - felt like a modern take on this biblical, rock musical. His vocals were stunning and his emotional range was astounding. However, Judas, played by Ricardo Afonso was to me, the unexpected star. Judas and Jesus to me have always been equal in story telling, but in my opinion, in this production, as songs and scenes were cut; the story seemed to be from Judas' perspective with some introspective moments with Jesus.

Maimuma Memon was beautiful as Mary. Her vocals, her performance and her poise were truly perfect. As the show was performed with distancing (I will go into the effectiveness of this later), the moments of intimacy between her and Jesus were cleverly done and sensitively portrayed and could easily have become clunky or awkward to watch. The ensemble will truly incredible with some especially brilliant performances from Genesis Lynea as soul singer/mob leader, Nathan Amzi as Annas, David Thaxton as Pilate and Cedric Neil as Peter.

The lighting was stunning, set design was simple, yet effective, costuming was used cleverly despite COVID implications (for example props were transferred between actors using a cloth so each person will not transfer their own possible germs). But the most exciting and surprising element was the choreography by Drew McOnie. Every single dancer was a 2 metre distance from another making it COVID safe and easy to watch as I myself am a slightly more cautious than average audience member, who, like most of the audience, hadn't been at a theatre six months. Choreography was individual-based within an actor's 2 m square space. Most singing was faced out to the audience but occasionally moments with more than 2 m distance particularly between Judas and Jesus was face-to-face. These two characters had mic stands and handheld mics which not only pointed them out as important for the audience visually, but also showed them as the protagonist and antagonist. Every time I watch Jesus Christ superstar I'm still never sure which one truly of the protagonists and which the antagonist. It was repetitively enticing and rhythmic. McOnie used the step staging to keep the action and dance moving by having the actors move all over the steps and if a 2 m distance was broken at all, actors moved away or they leant away and it was very ingeniously planned out and if things went wrong they could avoid issues. I had never considered 'the arrest' being one of my favourite numbers but now it is; because of the emotional harmonies from the disciples but also because of how the number was staged with restrictions: no one could reach out and help him. Another great number was the Pharisees with Caiaphus and Annas where golden microphone stands and poles were used which gave it a slight aggressive boyband, comic feel as there were straight faced and serious, but the choreography was, what I considered slightly risqué and with innuendo.

The crucifixtion was well done. A microphone stand was thrown up the stairs by Jesus himself to represent when Jesus carried the cross and Jesus, due to social distancing had to crucify himself. This moment was heartbreaking, and still emotionally impactful, despite there not being the physical brutality there usually is.

The most special moment was at the opening after the overture. The actors came on with face coverings, then at the iconic chords, took them off. I teared up as the lights came up, actors were smiling and the entire auditorium applauded.

It truly was a special day and I highly recommend seeing this show while you can. It was shining example of everything theatre is, was, can be - at least while we beat this virus. Theatre is back! 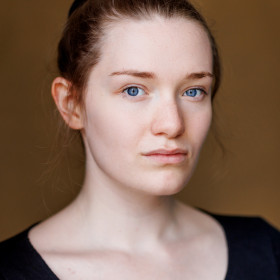 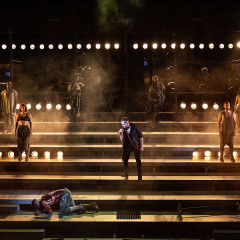