I would highly recommend visiting 'Tutankhamun: Treasures of the Golden Pharaoh' at the Saatchi Gallery. This impressive exhibition studies Tutankhamun, with an intensive look into Egyptian culture surrounding life, death and magic. 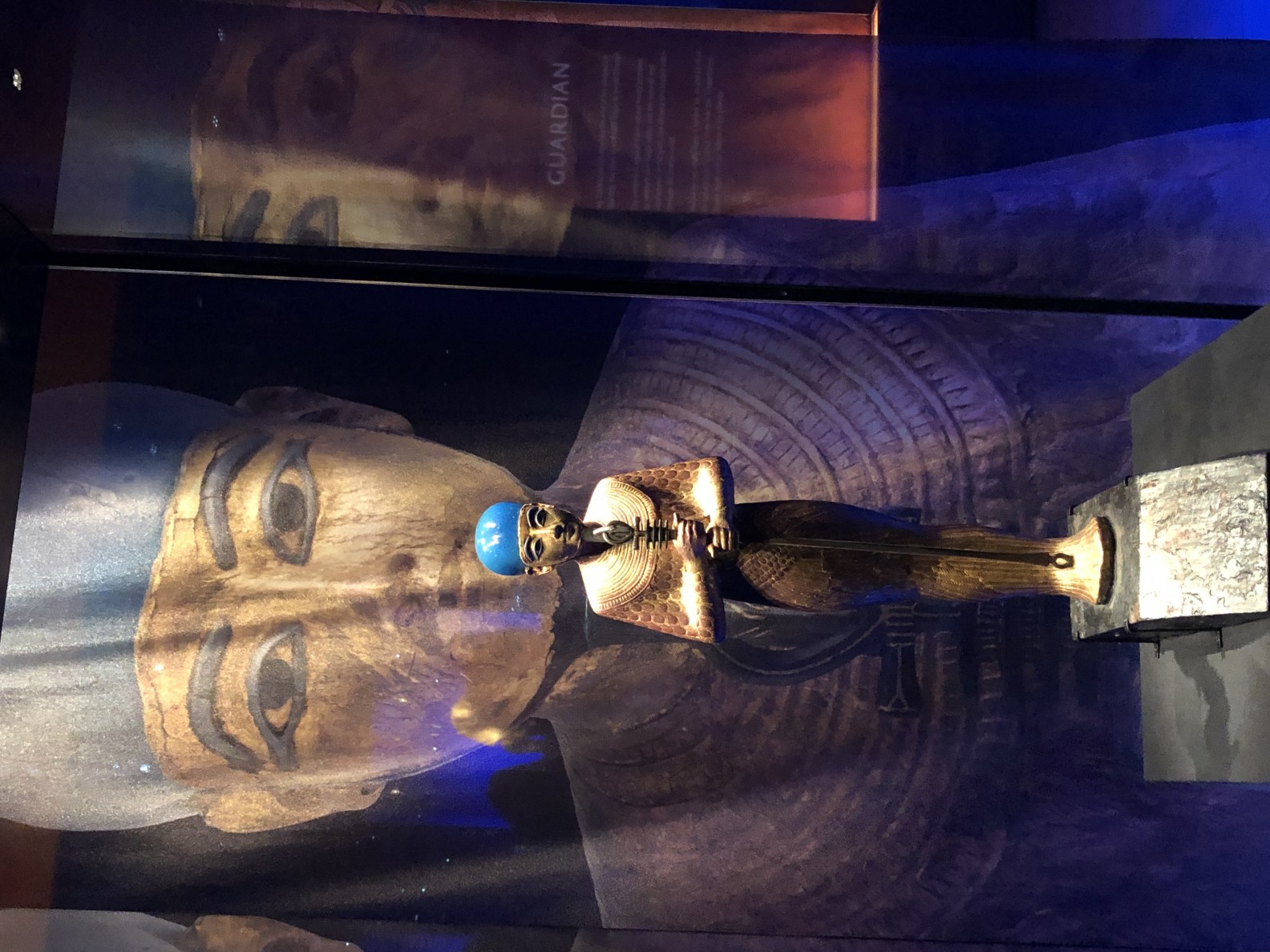 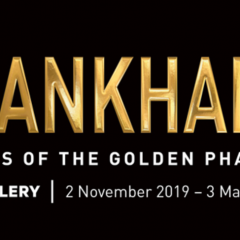 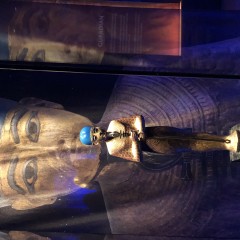 A far cry from the underwhelming 'Experience A Masterpiece' exhibition on Leonardo Da Vinci, which I have previously reviewed, this exhibition achieved all it promised and more.

Upon entering, we were immersed in a digital experience, introducing us to the gallery and all it had to offer, setting the mood and drawing us into the world of Tutankhamen. Focusing on the Egyptian theories on life and death, 150 objects from his tomb were on display, fully equipped with informative plaques and fascinating comments. A quote which stuck with me, was 'speak the name of the dead, and you make them live again,' which encompasses the Egyptian belief that one has a second death, which occurs once your name is spoken for the last time. In the case of Tutankhamun, his name is still spoken to this day, and thus, he lives on. The magical and mystical quality of these ideals were highlighted through the layout of the rooms, with dimly lit showcases and artistic projections on the walls.

There was a strong focus on the age of Tutankhamun, with constant references to the 'Boy-Pharaoh,' and items such as his tiny childhood bed were clearly on display. And yet, this youthfulness only served to make the exhibition and its story more impressive. Navigating the netherworld and defeating all manner of creatures in the afterlife is what the Egyptians believed to be waiting for Tutankhamun, and so they buried him with mystical weapons, with which he could defend himself. Seeing these weapons in conjunction with the reminder that he was but a child, at the mere age of 19, highlights the impressiveness and mystical aspect of Egyptian beliefs.

I would urge everyone to give this exhibition a visit, as through allowing us to learn about Tutankhamun, it provides a gripping visual representation of Egyptian culture. 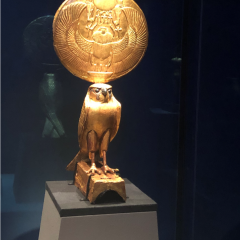 King Tut: From Life to Death, and Death to Life

I would highly recommend visiting 'Tutankhamun: Treasures of the Golden Pharaoh' at the Saatchi Gallery. This impressive exhibition studies Tutankhamun, with an intensive look into Egyptian culture surrounding life, death and magic.