Michael Odewale is a young Nigerian man from Dagenham, and is grateful his parents didn’t name him the kind of name that teachers dread to read out. His show, #BlackBearsMatter, speaks to issues of race in today’s society, his own personal issues with race and his attempt to unlearn his selfish ways.

Michael reflects on the current issues surrounding race with a fresh and energetic perspective. More and more black people are getting caught in the struggle of not being 'black enough' and the awkwardness that comes with that. This propelled some of Michael’s performance as one of the more original elements of the show, as it’s not something many black people care to admit – especially in a room full of people.

Having a private education background whilst living in a neighbourhood where dog fights are the norm, Michael pulls from his experiences of being conflicted and laughs the audience through how it helped make him the man he is today. The kind of man who makes up excuses to get out of protests and doesn’t read the Change.org petitions before he signs them and shares them on Facebook (we’ve all been there).

Who can blame him though? As Michael said, there are so many causes, so many things people are mad about, that it makes it almost impossible to keep up with them all. How active do you have to be to be an activist? Michael doesn’t know either but he’s looking to find out in his pursuit to becoming a better person – preferably from the comfort of his own bed.

#BlackBearsMatter is playing at Pleasance Court Bunker Two until the 25th August. 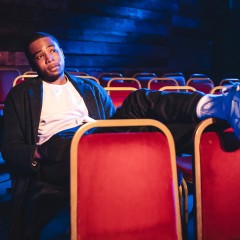 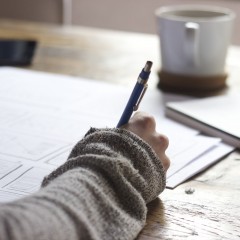