As I walked into the theatre, greeted by modern music and a dim lit stage, I wondered what this evening would have in store for me. Before attending this show, I had never even heard of Jess Robinson and wasn't sure what to expect!

The show began with enthusiastic music, performed by Jess Robinson and her one-man band, Michael. Jess interacted with the audience throughout the entire show, which created a fun and friendly atmosphere. There was absolutely nothing boring about this performance! There were giant beachballs being thrown into the audience to assist a hilarious game of celebrity impressions, there were celebrity phone hacks, a unique and equally amusing insight into what celebrities really got up to. Plenty of impressions were showcased in this performance, from Nicki Minaj to Theresa May. Each impression cleverly thought out, making the audience able to connect with Robinson's performance.

Away from the impressions, Robinson included stories from her life that she would have once been too ashamed to tell due to her fear of what others think of her. These stories were the reason that the title of the show was called No Filter. Robinson sets out to express her opinion without the fear of being criticised by others. This is followed by her list of female celebrities in which she admires for their 'no filter' attitude and carefree perspective of the world. Her Nicki Minaj impression is one that you do not want to miss!

Despite thoroughly enjoying the evening's performance, at times I do believe that Robinson was trying too hard to make the audience laugh and aiming for their acceptance in a way, which contrasts the title No Filter. However, this showed her vulnerability which was a reminder that she is in fact only human and wanting others approval is a normal human instinct. Overall I would definitely recommend this show, the content is created for people over the ages of sixteen due to some explicit language and saucy song lyrics. 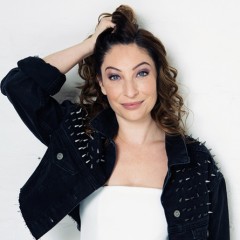 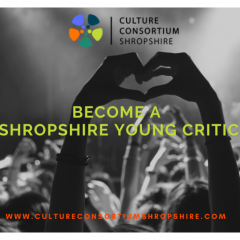