Voice MagReviewsClose to Home at Ric…

What does 'home' mean to you? Four walls to surround you or a penetrateable, constant heartbeat?

'Close to Home' attempted to answer this question by conducting interviews with the public of East London, in order to fuel several artists the inspiration to create original work. From poetry to contemporary dance to photography, there was goodies galore at the Rich Mix Theatre. The event was designed to discuss what the concept of a home is, in a world which is triggering us to spend more time considering where we obtain our security from (not Trump). Proceeds went to the locally-based charity 'End Youth Homelessness'.

Walking in to a theatre which invites you into a home, was a warm and gooey feeling indeed. Packed with sofas, beanbags, bowls of fruit and of course some good vibes- were the performances as welcoming as the set design? An aspect of the evening which I enjoyed was the issue of a 'home' being tangible and also intangible and thus provoking our thoughts to answer a question which has not really been sparked prior. 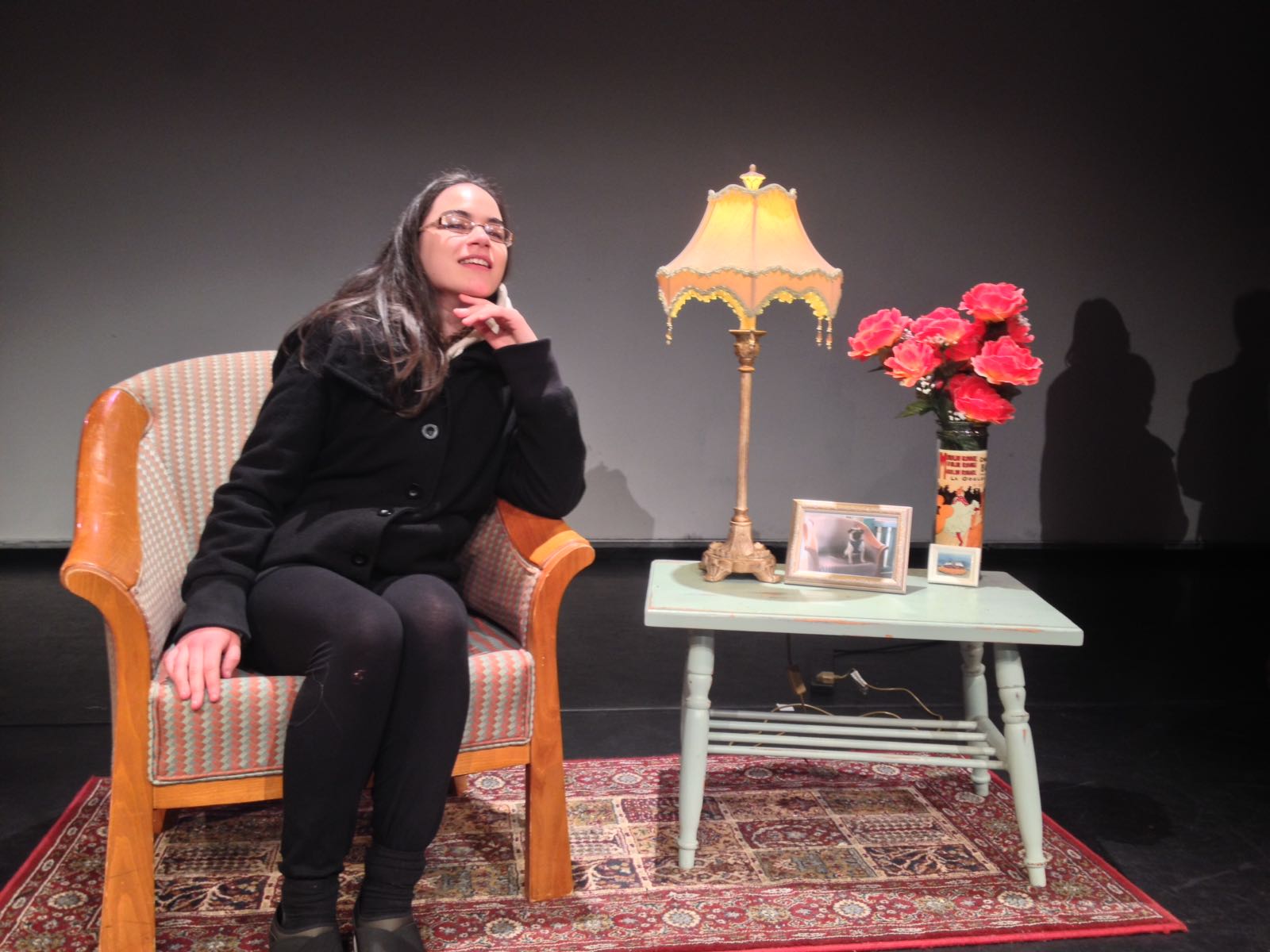 The stand-out act of the night was musician and composer Sheevam Pattni, who truly moved his whole audience. He was, quite frankly, an act I would make my Mum listen to and would easily have his dreamy, silky-smooth resonant vocals on my iPod anyday. Keep on doing your thing!

Although Rich Mix were very welcoming, I felt that the team of Young Ambassadors could have challenged themselves a little further by doing a larger audit on the general public- purely because the same viewpoints were used as stimuli by the artists, which is good, but also repetitive for an audience. Again, like their previous piece 'Remember to Breathe', I felt that basic technical performance skills fell short during the performance- which was perhaps excusable for the younger artists. However, if an audience cannot hear the words said by the artist or cannot understand them due to pure diction skills- the focus is instantly lost and the audience begin to feel dissatisfied. Another improvement which could have been focussed on was providing more context to the performances, for example Sarah Poekert's interactive lyrical routine was exceptionally haunting, however we were unaware of what was going on and how the audience related to this. When speaking to Poekert after the show, her context for the piece was coherent and thus made the whole performance more able to digest.

Overall, Rich Mix have a great starting piece here for an insightful piece of theatre. Practice makes perfect and that time will prove beneficial for their event organisation skills, which will thus increase the quality of output significantly- which will be an exciting day for an audience.

Rich Mix Cultural Foundation is an Arts Award Supporter. You can see their profile here. 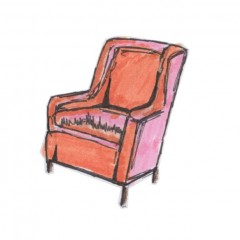 What does 'home' mean to you? Four walls to surround you or a penetrateable, constant heartbeat? 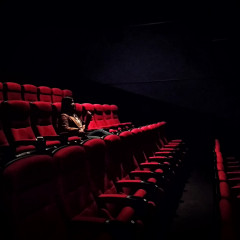 Lost in transmission: from stage to screen