A review of the BBC Young Musician 2016 Final Concert

The event I will be reviewing will be the BBC Young Musician 2016 Final Concert which took place at The Barbican on the 15th May 2016. I will share my review as a document to my friends and family.

The BBC Young Musician event was spectacular as the standard was so high. A piece which particularly caught my attention was Dmitri Shostakovich's Cello Concerto no.1 in E flat, op.107, played by Sheku Kanneh-Mason, which was played outstandingly. What I enjoyed the most was the passion with which the contestants played the music and how they were able to communicate the music to the audience.

Sheku Kanneh-Mason's performance was very powerful as he was able to expressively show his understanding of the music whilst playing the different movements with distinct differences which were very effective. One criticism I had was that I felt that the pace of the piece was slightly too fast, especially in the allegretto movement. I would have made it a little slower so that I could connect to the music more.

Jess Gillam's performance was very different to Sheku and Ben's pieces as it was contemporary and minimalist in style. Jess Gillam played with a stunning exuberance and energy which immediately captured the audience's attention. However, the choice of piece, Michael Nyman's Where the Bee Dances, was quite repetitive and so it didn't provide the opportunity for Gillam to express a large emotional range in her performance such as had been displayed in Sheku Kanneh-Mason's own performance.

Ben Goldscheider's performance was also of an incredibly high standard. The piece was exceptionally difficult, (Richard Strauss' Horn Concerto no. 2 in E flat, op. 132) and yet Ben Goldscheider was able to sustain a high level of energy and a clear tone throughout. Each movement was played with distinct contrast, making the overall performance appear dynamic and interesting. However, like with Nymans' Where the Bee Dances, I felt that the Horn Concerto did not offer the chance for Ben Goldscheider to demonstrate a large emotional range in his performance.

I learnt from going to this event just how important music is to young people and the career opportunities it can give. It has helped me to develop my understanding of performing well on stage and also how to play with an orchestra effectively.

This event has definitely inspired me to attend more concerts and especially to follow Sheku Kanneh-Mason's performances on the cello in the future. 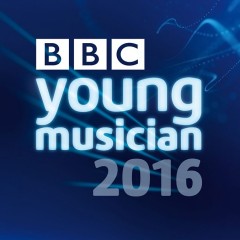 A review of the BBC Young Musician 2016 Final Concert 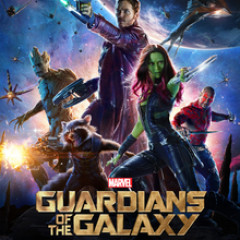