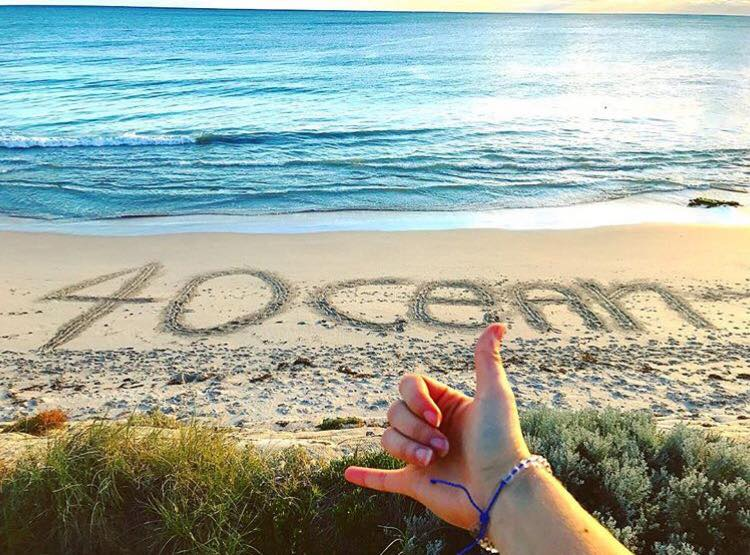 I don’t think anyone can deny that our oceans are polluted. Not past tense, and not future tense, present. Our oceans are full of plastic bags, straws, rubbish, you name it and it’s probably floating somewhere. Not only is this damaging our environment, it is now directly killing our sea-life. I know many of you have seen the horrifying videos of poor turtles having plastic straws removed from their noses or whales choking on plastic bags that have been lodged inside their bodies. You don’t need to be an animal lover to see the damage we as a race have caused.

Now it’s not the end, we can fix this. Thousands of people and companies around the globe are doing all they can to recycle, reuse and repurpose these harmful materials to reduce our pollution. But at the moment, this isn’t enough. We need to actively be cleaning up the mess we have made. Enter Alex and Andrew!

Alex and Andrew are two ocean enthusiasts and skilled surfers who took a trip to Bali together. They watched from the beach as fishing boats had to fight through incredible mounds of rubbish every morning and return with almost empty nets at night. Overfishing and pollution levels were too high for life to continue here and this touched Alex and Andrew, so they set out to change the outcome for our oceans.

They began to hire sea captains to ‘fish’ for the trash and 4Ocean was born!

Since then 4Ocean has grown into a worldwide movement, allowing anyone who is interested to join the cause. Throughout the year of 2017, the unwavering support of thousands allowed Alex and Andrew along with their team to remove 250,000 pounds of rubbish from the ocean. It wasn’t just the support of their team, it was funded by the purchasing of their Signature 4Ocean Bracelet. 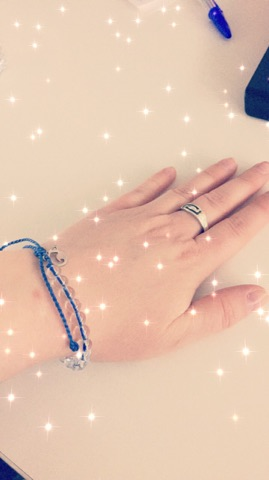 The team have also released limited edition Bracelets throughout the year to fund more specific projects like their Polar Bear Bracelet which was available throughout February 2018 in partnership with Polar Bears International and Carbonfund.org, helping to protect polar bears and conserve the sea ice that is so vital for their survival. Throughout March they ran a special promotion on their Coral Reef Bracelet which is assisting in the restoring and regrowing of reefs in association with The Coral Restoration Foundation. Finally, for April they are running their Earth Day Bracelet promotion working with the Earth Day Network.

All of this has led to seven full-sea captains who now work seven days a week, all year round to clean our oceans, and teams working along the beaches to clean our coastlines. 4Ocean have now spread their work across 16 different countries and the team is only just getting started!

Every bracelet bought means one pound of trash is removed from the ocean and coastline. Their goal for 2018 is to remove 1 million pounds of rubbish from the ocean! As of today (23rd April 2018) they are at an incredible 546,786 pounds.

I’ve got my Bracelet to help them get there and if you want to join in supporting their cause, check out their website and do what you can. 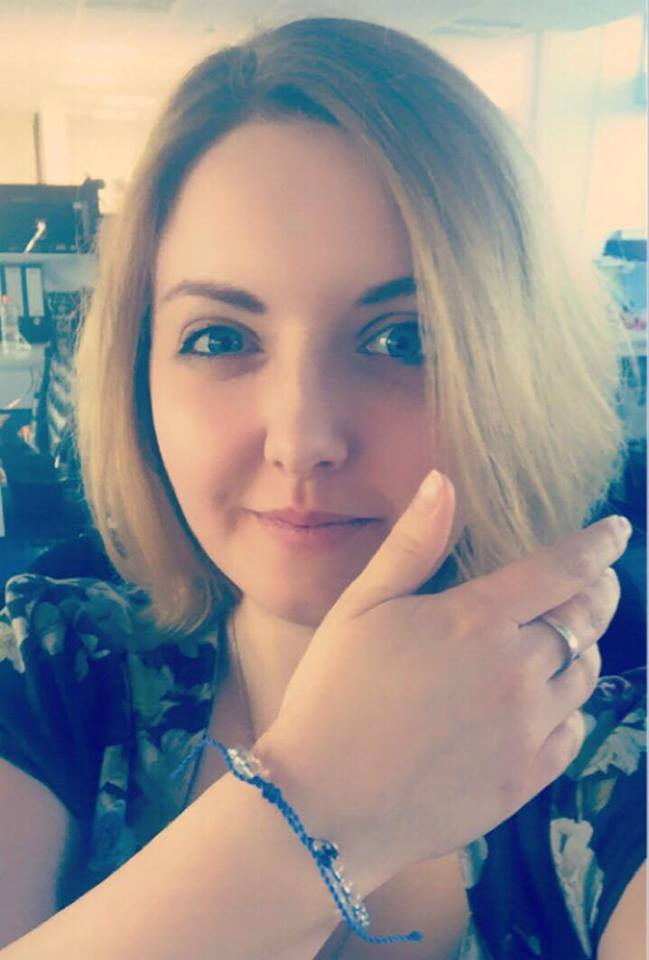 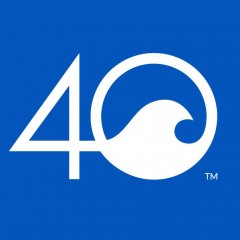 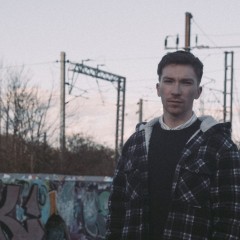