The year’s biggest night in music takes place on Saturday, the 11th of February, at the O2 Arena, as 2023’s Brit awards are once again going full steam ahead.

To be broadcasted on ITV and ITVX, Mo Gilligan will be taking to the stage to host the 2023 awards after a massive success at last year's show. The awards show will also have performances from the likes of Wet Leg, Sam Smith and Kim Petras, making it an incredibly eventful evening.

Also in attendance will be the Bahamas-UK-Spain-based pop-rock band Aliens Don’t Ring Doorbells, who can’t wait for the event to occur.

This year there is an incredible line-up, including Harry Styles, Wet Leg, and The 1975 all to be nominated heavily for the awards show.

Listen to ADRD below: 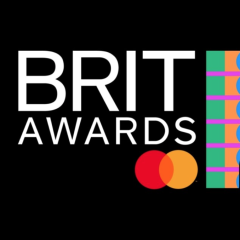