Well, I don’t know about you, but some of the weather these last few weeks has actually started to make me feel summery!! May is always a great month; it starts to get warmer, there are plenty of bank holidays to squeeze in an extra trip to the theatre, and some of us have the fun of a birthday…

Anyway, a lot of the theatre news this month has been a lot quieter than usual. It has been announced that Lucie Jones (you might remember her from X Factor many years ago) will be taking over from Katharine McPhee in Waitress from June; SIX the Musical announced it will be embarking on a UK tour from October, and it had its debut in Chicago a couple of weeks ago; and, since it’s May, naturally the London Palladium have confirmed their pantomime for this year will be Goldilocks and the Three Bears.

Finally, as I’ve come to enjoy plugging shows I’ve really enjoyed, and since I’ve already mentioned it...SIX the Musical will change your life. I mean, I love the Tudors. Like, I studied them about four different times, including my History A Level. And it’s no surprise I love musical theatre. So this show basically combines two of my favourite things. It does not disappoint. Staged almost as a concert, the audience are getting involved from the very start, and the songs are works of pure genius. If you haven’t seen it yet, I can’t recommend it enough. Go and have some fun!!! 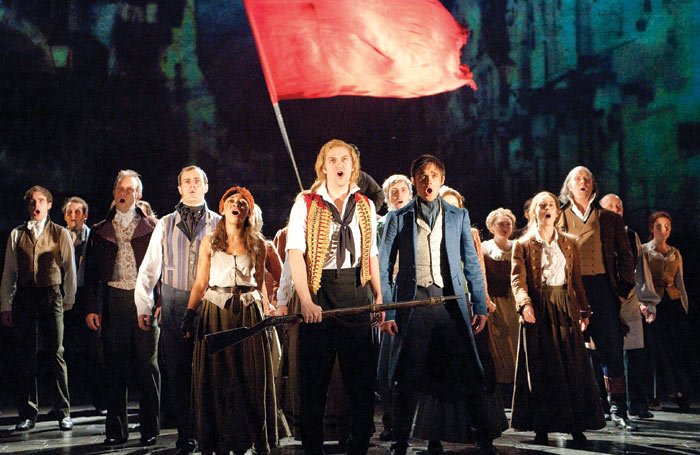 As a result of the changes being made by Cameron Macintosh to the West End production of Les Miserables, backstage workers are facing redundancy, as well as 50% of the show’s band being cut.

The show is set to move out of the Queen’s Theatre in July whilst it is refurbished, and a version of the show will reopen in the theatre in December. This new version of the show will be based on the touring production and is being treated as a completely different entity. As a result, the current crew are facing redundancy, some of whom have been with the show for more than 15 years. On top of this, seven of the band’s 14 members have been told they will not be required when the show returns in December. It is rumoured that one of these musicians has worked on the show since it opened more than 30 years ago. 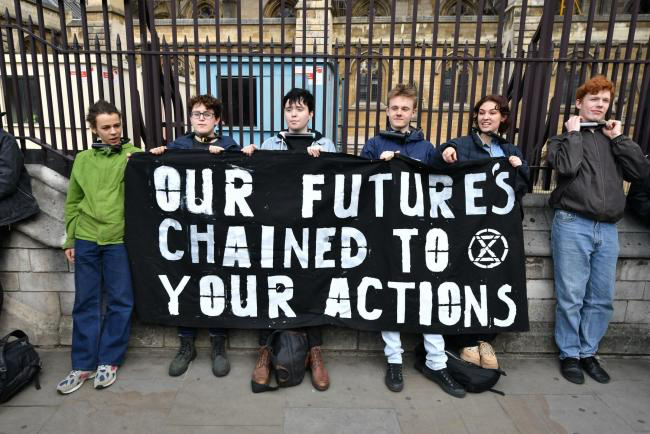 Extinction Rebellion will take up residency at Edinburgh’s Summerhall for the Fringe Festival this year, having been given two spaces. In it, they will produce a month of ‘performance, visual art, films and documentaries’. The aim of this residency is to draw on the power of the arts to communicate the climate emergency, and to encourage collective action.

If you find yourself heading up to the fringe this year, whether for a holiday, some fun, or as part of a production or other work, be sure to head over to Summerhall to see Extinction Rebellion when you get a chance!

Get Into Theatre launched by The Stage and Andrew Lloyd Webber 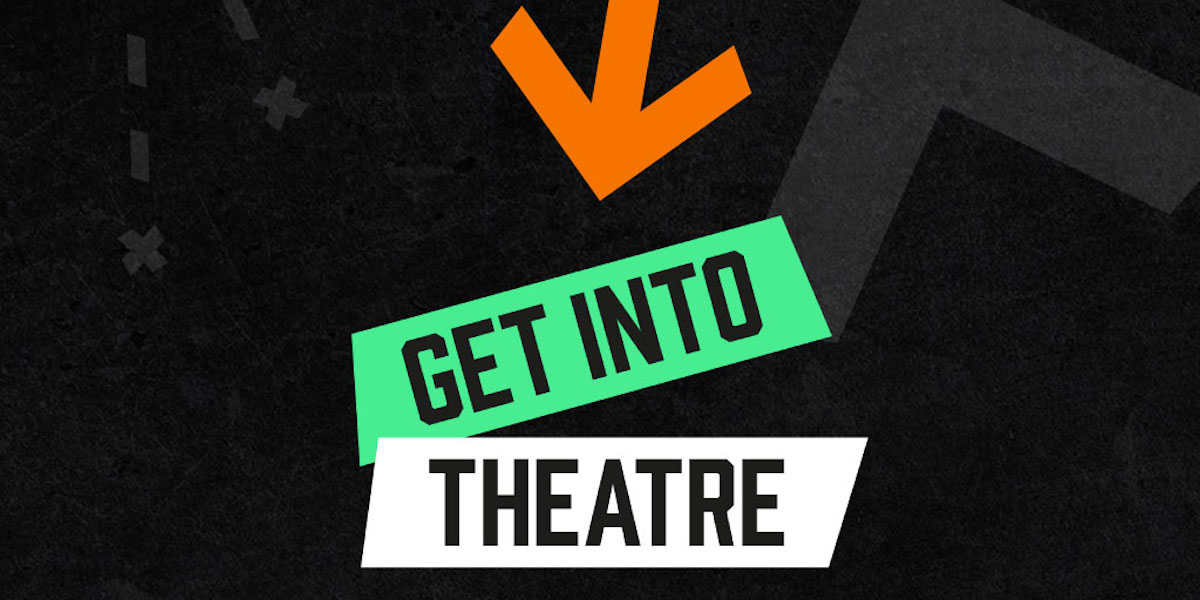 Get Into Theatre is a new website which helps people to find all the information and opportunities they could need to help them start/advance their career in theatre in the UK. The website covers all areas of theatre work, and offers advice and options for everything from training and apprenticeships to funding and scholarships.

Get Into Theatre is funded and supported by the Andrew Lloyd Webber Foundation and UK Theatre/Society of London Theatre and is produced by The Stage. The website asks you to answer four simple questions, explaining where you are in education and what you are interested in, and then provides you with a long list of possible courses, apprenticeships and other advice. Give it a try and let us know what you think!

Source: Get Into Theatre 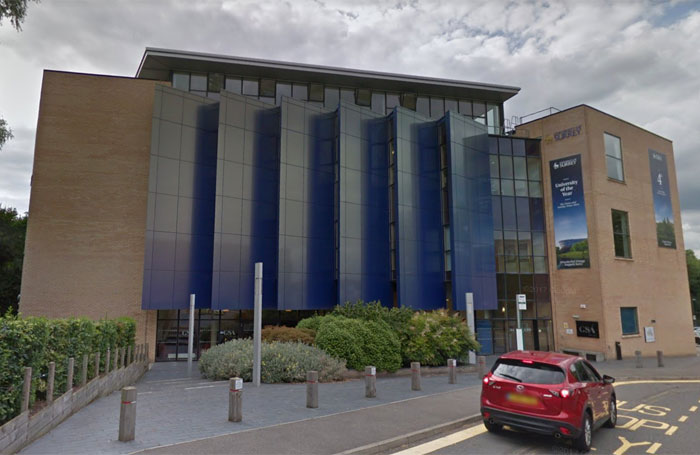 It was announced at the beginning of this month that the Guildford School of Acting, part of the University of Surrey, was axing their Theatre and Performance course as of this September. It was later announced that the Dance course was suffering the same fate. Students from across the drama school are furious, claiming that offers were sent out for this academic year and then revoked, and that tutors were already facing redundancies.

Around 30 students from the Theatre and Performance course occupied the GSA staff office building, demanding to be spoken to about the effect this would have on them. They also have with them a further series of demands, and are refusing to move until these have been met. It is as of yet unclear as to how this will progress.

Critics’ Award for Theatre in Scotland 2019 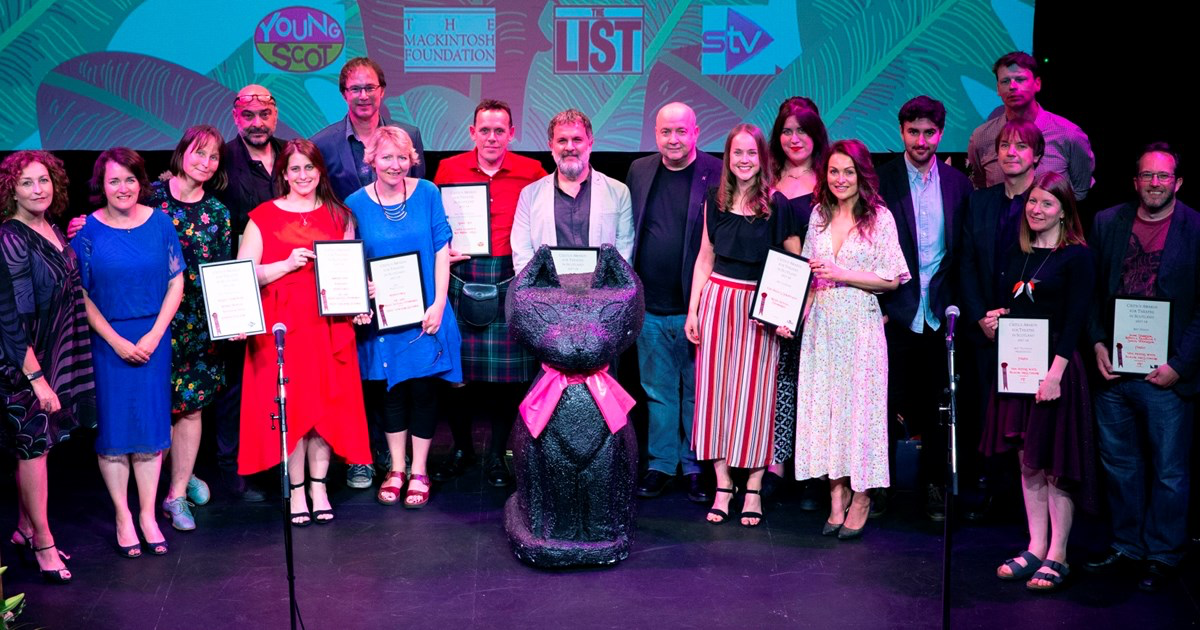 The Critics Award for Theatre in Scotland are annual awards, celebrating the best achievements in Scottish theatre. This year’s shortlist has been announced, with the ceremony taking place in June at Glasgow’s Tramway.

The awards are based on ten categories, including Best Ensemble, Best Director, Best Production for Children and Young People and Best Technical Presentation. ‘My Left/Right Foot - The Musical’ has nominations in five categories, whilst Traverse Theatre Company have received several nominations across the categories with more than one production, Follow the link below to see the full shortlist.

Showcase to bring D/deaf and disabled actors before casting directors 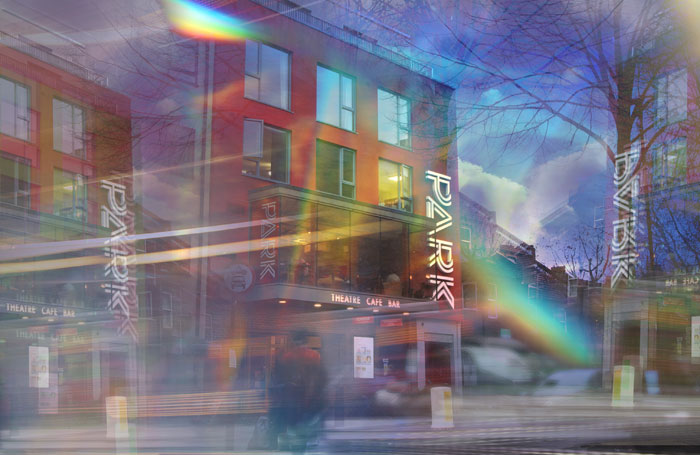 A two day event to showcase D/deaf and disabled actors to casting directors has been organised by the Park Theatre in an effort to increase the number of D/deaf and disabled actors on stages around the UK. The Park Theatre is hosting the event, supported by theatre company Graeae and are hoping to bring the talent of those involved to the attention of the ‘people in power’ within the theatre world.

All the slots for the showcase have been booked and the Park are pushing for more artistic and casting directors to get involved in the event.

Back to the Future announce UK premiere 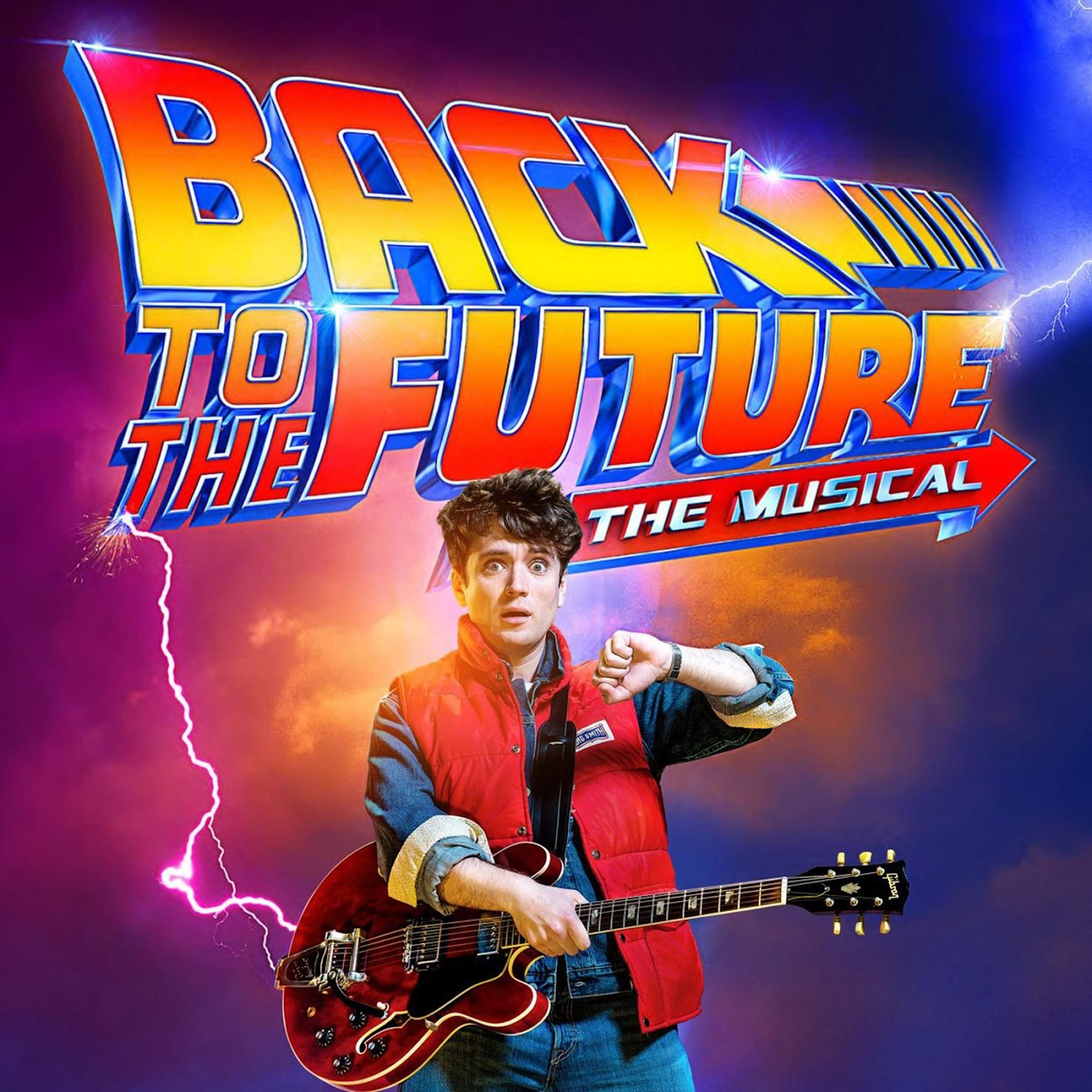 It has been confirmed that a musical production of ‘Back to the Future’ will premiere in the UK in February 2020. It had originally been set to open in 2015, but it was delayed after director Jamie Lloyd left, citing creative differences.

The production will run at the Manchester Opera House for 12 weeks, before transferring to London for a West End run. The show will include classic songs from the film, including The Power of Love and Johnny B Goode, as well as original songs being written for the stage by Alan Silvestri, who composed the original film trilogy.

Artist, designer and researcher Moi Tran, dancer and choreographer Jane Chan and graphic designer Lan Le are the three East Asian women who founded a new initiative to help improve engagement in the arts from East Asian audiences. The East Asian Ticket Club will work with theatres and other arts organisations to provide free or subsidised tickets to people of East Asian heritage. 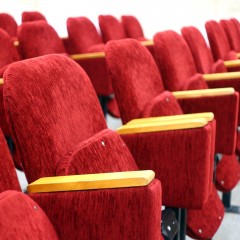 Looking back at theatre in May