Meet some of our Voice Contributors. These guys often start out posting great reviews or blogs on Voice, then join our network which offers sessions with journalists, commissions, editing of their work and the chance to join the Voice team to cover major arts festivals.

We're always on the lookout for new writers or media-makers with views about the arts. Interested? Find out how to join our network of Voice Contributors. 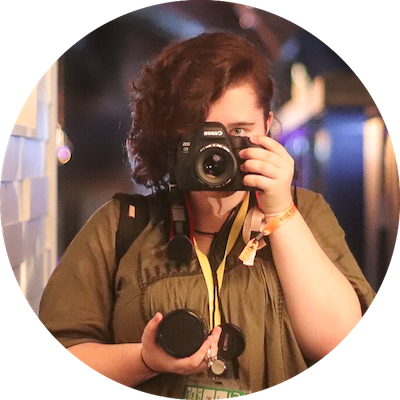 Sophie is a music journalist studying a Music Business degree in London. She's photographed at prestigious venues like the O2 Forum and The Royal Albert Hall and is also a photographer at Punktastic. In her spare time she coaches at a synchronised swimming club having competed at national level while growing up. In the future she hopes to continue writing for Voice while touring the world. 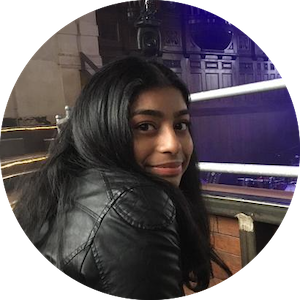 Sadhana is a passionate writer, who loves talking about the arts. She loves writing reviews, opinion pieces and the occasional interview. Voice gives her the platform to share her opinions about her favourite things, which are watching theatre and reading books. Most of the time, you can find Sadhana talking to her friends about her favourite films or trying out a new hobby. 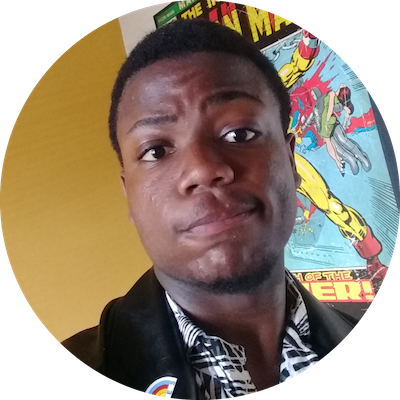 Oluwatayo is a student based in London with opinions lots of different things, who primarily writes about film, but also delves into theatre from time to time. He is especially interested in the ways in which our politics and societal attitudes influence the art that we create (and vice versa). When Oluwatayo isn't writing on Voice, you can find him writing poetry about a whole range of issues. 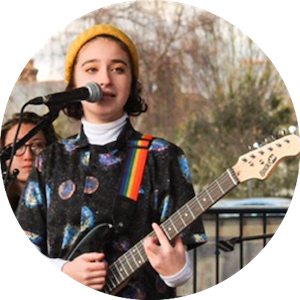 Charlotte is a psychology nerd with a huge love for everything theatre and music. While she does her A-Levels (including theatre studies), Charlotte is trying to stay surrounded with arts culture she adores throughout the stresses of the school system. She’s working towards her Gold Arts Award as well, after doing Bronze and Silver, and is constantly working on a new show, either backstage or onstage! 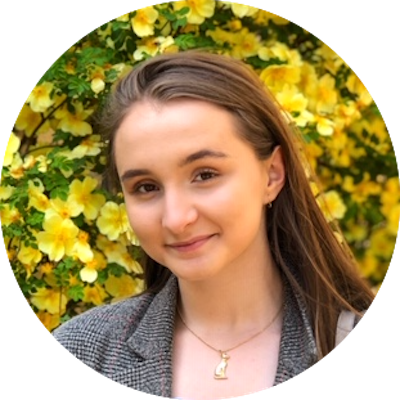 Lucy is a freelance dancer and actor and performing arts teacher based in Yorkshire. She is currently training as a radio presenter and writes articles in her spare time. Lucy trained in performing arts at CAPA College and Northern School of Contemporary Dance. Lucy’s content focuses on dance, drama, theatre and the environment. 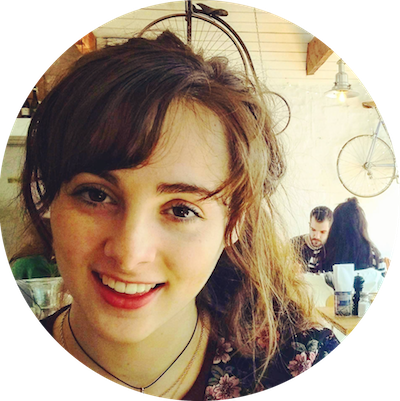 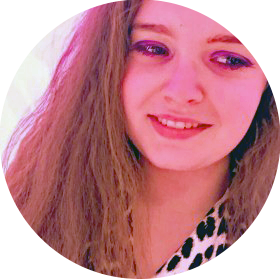 Sam joined the Voice team in 2016 and since then has written over 150 pieces for the site. She loves reviewing and interviewing at Fringe, and even attended Adelaide Fringe in 2018 as a representative of Voice! As a university student with a travel addiction, she is rarely in one place for long, and hopes to one day actually finish one of the novels she's started, and maybe even have it published. 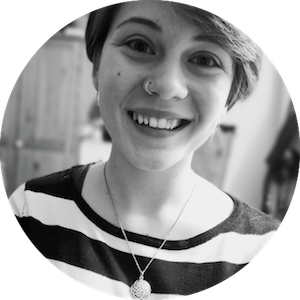 Bea is an Entomology/Zoology university student interested in anything that helps distract from the mind numbing stream of essays. Politics, environmental issues and mental health are particular passions of Bea's, and on a weekend you can generally find her potting and IDing bugs in the garden with her cat, boyfriend and tortoise. 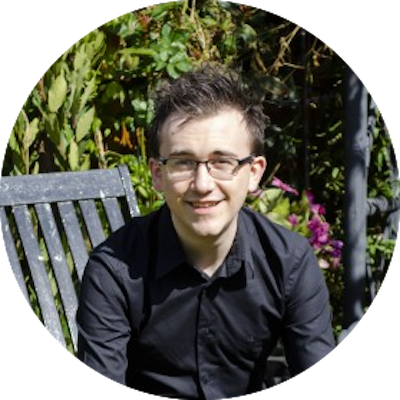 Chris is a keen musician who is about to complete his undergraduate degree at the University of Oxford. He is a performer, composer, teacher, and writer on musical topics. He enjoys writing about the ways in which music can interact with other arts and sciences to create complex multidisciplinary artworks. 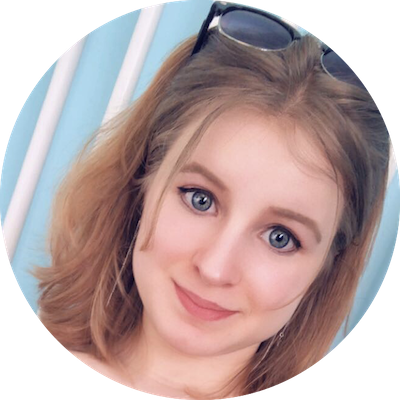 Alexandra is a student from London with a mammoth passion for all things theatrical. Her favourite things are reviews, fringe festivals and interval ice-creams! She is currently completing her Gold Arts Award. That, and writing for Voice Mag has given Alexandra the perfect excuse to attend even more arts events in her local area! When she’s dancing, acting or creating, Alexandra says she feels like she has finally found her purpose. 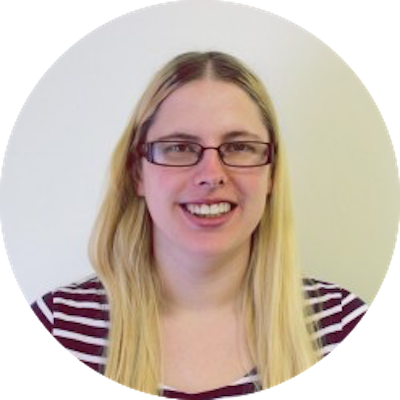 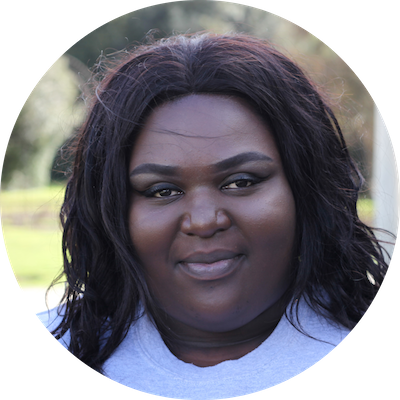 Saskia Calliste is a MA Publishing student at the University of Roehampton. She works as an editorial intern for Fincham Press and has recently finished interning for Barnes Children's Literature Festival. She aspires to have her writing reach broader audiences whilst pursuing a career in publicity. She loves film, cooking, music and literature but writes mostly about her life experiences and the people that make her world go round. 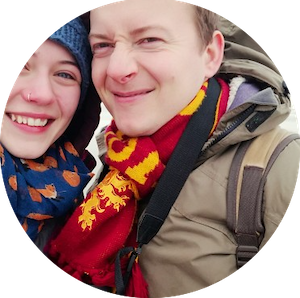 Dan is an oddball nature enthusiast interested in exploring topics which fire him up or threaten to make him grow as a person. These preferentially include comedy, art and the natural world. When  not writing articles for Voice, he works for a Conservation Charity and crams as many vegetables as possible into his tiny garden.