Voice MagBlogsWhether you have it…

What would you do if I was having a hypo? Do you know the symptoms of diabetes? How about insulin – are you familiar with that one?

I’m sure you’ll know these answers if you’re diabetic, or close to somebody who is. Otherwise, you might not have a clue.

That’s not a crime – nobody expects you to be an expert on something you’ve never had to deal with. I’m sure there’s plenty of illnesses I have a misunderstanding of. But here is an opportunity to learn something – you might as well take it. And not only am I going to explain, briefly, what diabetes is, but I’m also going to tell you why it’s important for you to know this.

So firstly, what is diabetes? Well, I’m afraid there’s no simple answer because there’s actually a few types of diabetes. 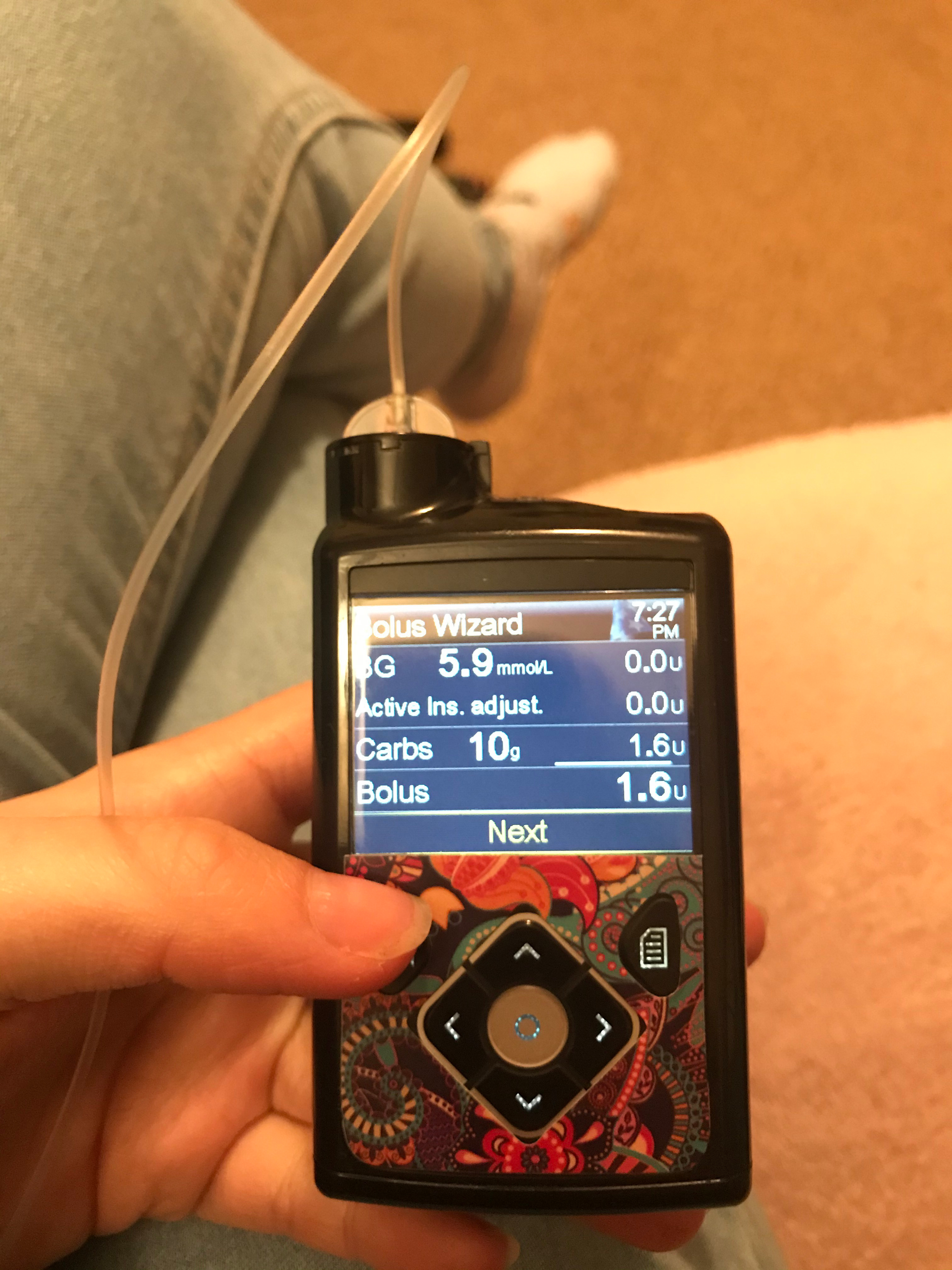 My insulin pumpI have type 1 diabetes, which is an autoimmune disease triggered when the body decides to destroy its beta cells (how rude, right?). Beta cells are quite a big deal because they’re responsible for producing insulin.

Insulin is a hormone which converts the food we eat into energy. So, in other words, if your body isn’t producing insulin you can’t use any of the food you’re consuming and eventually, you’ll die.

This is why type 1 diabetics are prescribed insulin (for life) which they either give to themselves through injections or with an insulin pump.

Those with type 1 only make up 8% of the UK’s diabetic population. That doesn’t sound like a lot but this still equates to about 400,000 people – and that’s just in the UK. Not only that, but it’s been stated that cases of type 1 are increasing by around 4% annually.

So, what causes type 1 diabetes? Well, nobody really knows. Many scientists believe a virus triggers our immune system to go into some sort of overload and it begins destroying the body’s beta cells. But on the whole, it remains a mystery. Type 1 diabetes cannot be prevented. It cannot be avoided. And there is no link between type 1 diabetes and being overweight, diet, or any of that jazz.

Having said that, pretty much every type 1 has had somebody say to them, “oh you’re diabetic. I bet you ate loads of sweets as a kid,” or, “but you’re not fat? How can you be diabetic?” So where do these ill-informed comments come from?

Well, that brings us onto type 2 diabetes. This is when the body still produces insulin but you become resistant to it. Most type 2s can take tablets to combat this. Type 2 is the most common form of diabetes, making up about 90% of the diabetic population in the UK (the remaining 2% are rarer forms like MODY and gestational diabetes).

You have a much higher risk of developing type 2 diabetes if you’re overweight, eat a poor diet, smoke, or don’t really exercise. Because of this, many people brand all diabetics as fat, lazy people who brought their disease on themselves. But that’s not completely true.

Did you know that genetics and ethnicity play a huge role in developing type 2? For instance, diabetes is six times more common for those of South Asian origin, and three times higher for those of African origin. Did you know that diabetes can be brought on by other illnesses, such as cystic fibrosis, pancreatic cancer, and glaucoma? Age, pregnancy, and even stress can be factors too. So, you see? It’s not that simple.

The thing is, you might find it funny saying, “this doughnut is going to give me diabetes!” or, “I guess that’s what you get for eating so much junk food!” but you don’t know everyone’s story. It might only be a ‘harmless’ joke, but we’ve heard it all before and it was never really funny. Besides, if you don’t know what diabetes truly is, should you be making jokes about it? If you want to add a comment about something, is it really too much to ask you to actually know what you’re talking about?

But jokes aside, many other common misunderstandings among the general public regarding diabetes can be far more dangerous.

If somebody collapses in the street, wheezing their way through an asthma attack, people know they need an inhaler. If somebody burns their hand while cooking, we know to put it under a cold tap. But so many people don’t know what to do if a diabetic is having a hypo.

A hypo is when a diabetic’s sugar levels drop too low. Symptoms can vary, but generally people act quite dizzy and confused when this happens. In serious cases, the individual could go unconscious and even die (although the latter is rare). During a hypo, a diabetic needs some fast-acting sugar (like sweets or orange juice) to put them back on track. It’s that simple. Don’t stand there awkwardly, wondering if I’m drunk. Don’t assume it will ‘go away’. And don’t give me insulin! If I had a penny for every time somebody has said, “if your blood’s too low that means you need insulin, right?” I’d be rich. Insulin lowers your blood, so this would make the hypo worse, but so many people don’t realise this.

If people had just a minimal understanding of diabetes, I wouldn’t have had teachers constantly trying to confiscate my insulin pump at school, thinking it was a phone or iPod. I wouldn’t have staff at work not taking sick days seriously because they have no idea how seriously ill high blood sugar levels can make you. Diabetics wouldn’t be asked to remove their life-saving equipment by security at airports and concerts because staff aren’t taught what an insulin pump looks like. And diabetics wouldn’t be diagnosed dangerously late – which in some cases leads to death – because so many people don’t know what the symptoms are.

We’re all told through the media, by health professionals, and other sources how important it is to chase up any changes on our skin in case it’s cancerous, or to regularly check for any lumps and bumps in our breasts, and so on. And they’re right, it is important. Yet, more people have diabetes than all cancers combined, but the average person seems utterly oblivious to the symptoms (for the record, they’re feeling tired, thirsty, peeing a lot, and rapid unexplained weight loss).

Diabetes is by no means the worst condition out there. Not even close. But it is hard. It’s a chronic illness that has to be managed 24/7. It’s one of the leading causes of preventable sight loss within the working aged population. You’re more than 2.5 times more likely to have a heart attack and it doubles your chances of having depression.

By 2025, over 5 million people are expected to have diabetes in the UK. Diabetes currently costs the NHS an estimated £14 billion a year, which is about 10% of England and Wales’ budget. How much do you think this will be by 2025? And why should we care? Well, it’s our taxes going towards this disease. It’s you and your family and friends who are becoming increasingly at risk of this condition. But hey, we’re all just ‘fat, lazy’ diabetics who have nobody to blame other than ourselves, right? Not on my watch. 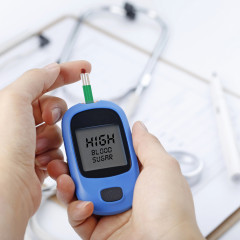 Whether you have it or not, we should all be educated on diabetes