The 16th - 20th of November marks this year’s anti-bullying week. While this campaign is nothing new, today it might be more vital than ever before.

2020 has been pretty tough. Lockdown has taken a toll on many people’s mental health with over half of adults and over two-thirds of young people saying that theirs has deteriorated during the Covid-19 pandemic.

Many of us have felt isolated or trapped in unwelcoming households. Sadly, the number of calls the National Abuse Helpline has received during lockdown has increased by nearly 80%.

With this in mind, right now we should be focusing on banding together, on looking out for each other and, as always, being kind. Consequently, it’s no surprise that this year’s anti-bullying theme is ‘united against bullying’.

This year we’ve seen a lot of friction. Whether it be Trump supporters vs. Biden, those for vs. those against lockdown, or to wear vs. not to wear a mask (for the record, please wear a mask!), the world has been quite divided. Sure, there’s always something the world seems to be arguing about, but anti-bullying week marks the perfect opportunity for us to put our differences aside and prioritise caring for each other.

We did it for the NHS, as we clapped every Thursday night. We did it for Black Lives Matters, as social media plunged into darkness for #blackouttuesday. We can certainly come together for anti-bullying week.

Think about all the change and disruption which has happened this year. For example, many kids have missed a whopping chunk of their school life since lockdown began. While a lot of bullying does take place in schools, it’s also an institution that’s supposed to raise awareness of the issue and try to keep kids happy and safe.

With many children missing out on so much school this year, we should seize the opportunity this week to talk to kids about bullying. What is bullying? What can we do about it? What’s a bystander? These are the kinds of conversations we should be having.

SSAT (the Schools, Students And Teachers network) have recently discussed how the reopening of schools in September has caused many kids to have to re-establish their friendship groups. This can cause a lot of conflict, especially if students have been feeling down or helpless during lockdown and now see an opportunity to regain some ‘power’ in the form of bullying.

Not only that, but it seems new forms of bullying have grown out of this pandemic. There’s been a huge spike in ‘coughing assaults’ which could be serious. Many victims are specifically targeted because they’re vulnerable (have a health condition, for example) which bullies take advantage of when they purposely cough on them. This behaviour must be addressed before it spirals out of control and kids feel unsafe at school. And with so much of this school year already written off, we don’t need anyone staying home any longer.

But this isn’t just about playground squabbles. Although (most) adults have grown out of this, bullying can occur among all ages. And with many of us moving to work from home during the current pandemic, it won’t be surprising if friction arises when workplaces reopen – especially when we consider staff being overly stressed due to financial difficulties or uncertain times.

When difficult situations arise, it’s easy for things to escalate into chaos, conflicts or misunderstandings. But anti-bullying week can act as a gentle reminder that when people are struggling, perhaps offering support and giving them an opportunity to talk is more beneficial than causing conflict.

And this isn’t just about verbal and physical abuse – cyberbullying is a huge issue too. 1 in 4 children are said to have experienced it, and with the online world currently booming, experiences could be increasing even more.

With this in mind, anti-bullying week should be considered a reason for all of us to post positive, kind content on our social media, rather than using it as a battlefield. Current times can feel pretty isolating, but this is a simple way to make vulnerable people feel more heard and will only take up a few minutes of your time.

You can also show your support by wearing odd socks. They’ve become the symbol of the anti-bullying movement as they represent that we’re all different. 75% of schools in the UK took part last year, reaching over 7 million young people. There’s no reason why you can’t join in too. 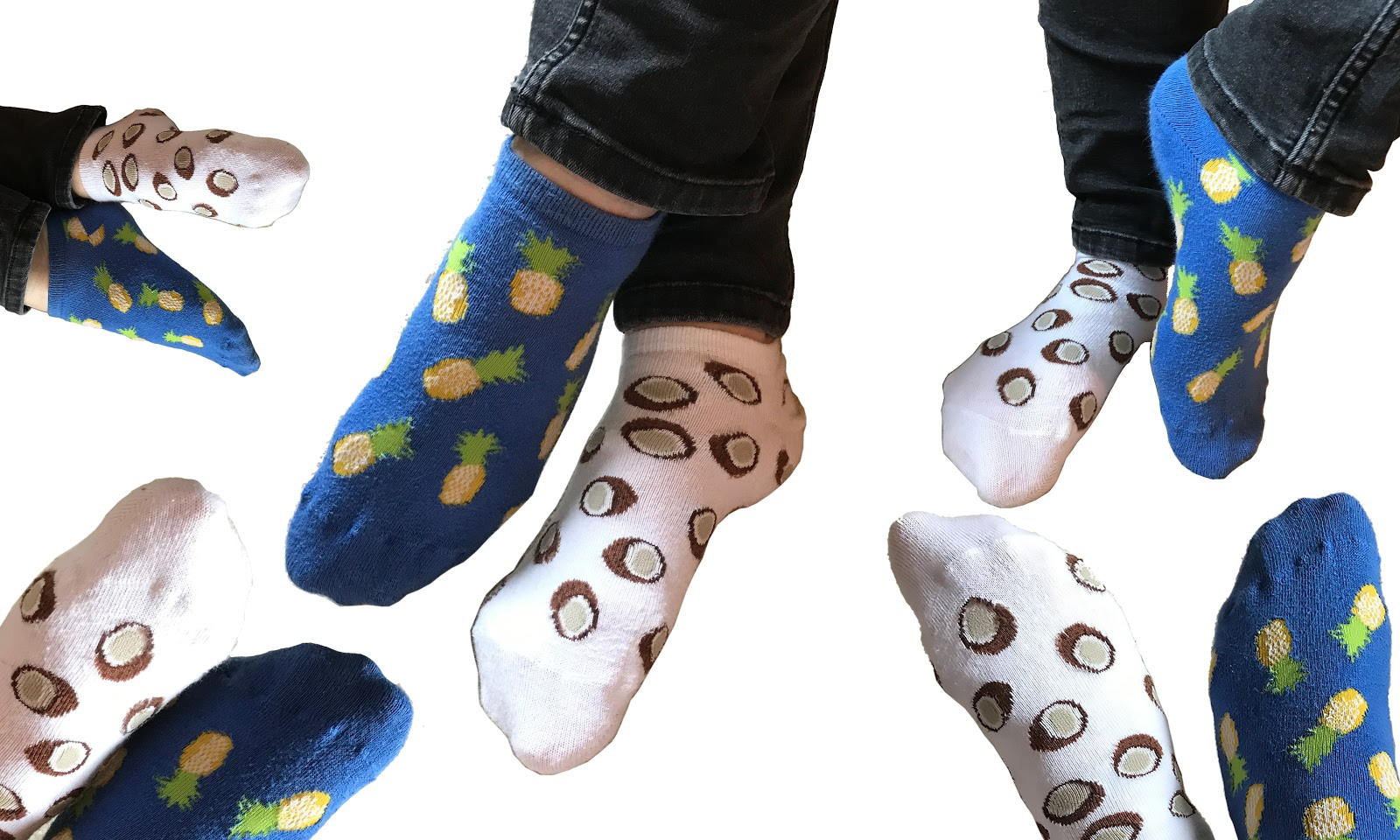 One week of good intentions will not eradicate bullying. But this week is a good reminder to check in on people. It’s a good opportunity to teach your kids, friends, or co-workers about how important it is to support each other during tough times. And it’s a good reason to be kind. We can’t get through this alone. 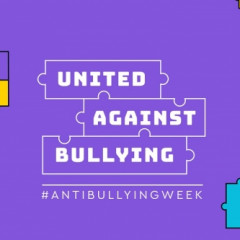 Why anti-bullying week is more important this year than ever

The 16th - 20th of November marks this year’s anti-bullying week. While this campaign is nothing new, today it might be more vital than ever before.