For Anti-Bullying Week, 14-year-old Tegan and her mum Collette spoke to the NSPCC about Tegan's experience with bullying. Tegan was bullied for four years but managed to overcome this hard time in her life with the help of her parents.

"The bullies broke her confidence and changed her from a happy, bright little girl to a quiet, withdrawn child. She was eventually moved classes, and things started to get better. Tegan found her confidence again and stopped the bullies affecting her life. She’s written a book about her experiences and wants the law changed, so primary schools prioritise their pupils’ mental health." - Collette.

Tegan: I live in Birmingham with my mum, dad and little sister. We’ve got extended family too, and they come around every week, and we play in the garden on the scooters and climbing frame. We all play games together, and we love making slime – we’re always asking mom for slime ingredients and trying different recipes. We do loads of things together as a family, and we like going on holidays to the seaside. I love that.

I like watching YouTube, and I’m really getting into boxing, so [I] watch loads of videos. I watch boxing with my dad and wrestling with my mom.

My mom and dad say I’m funny – I’m not like my sisters, I’m a bit different to them. My older sister is into dresses, and my little sister is into makeup, but I’m more of a tomboy. I like being a bit different to them; it’s good to have my own personality. I had my hair cut short the other day and gave it to the Little Princess Trust – I like doing things to help other people. 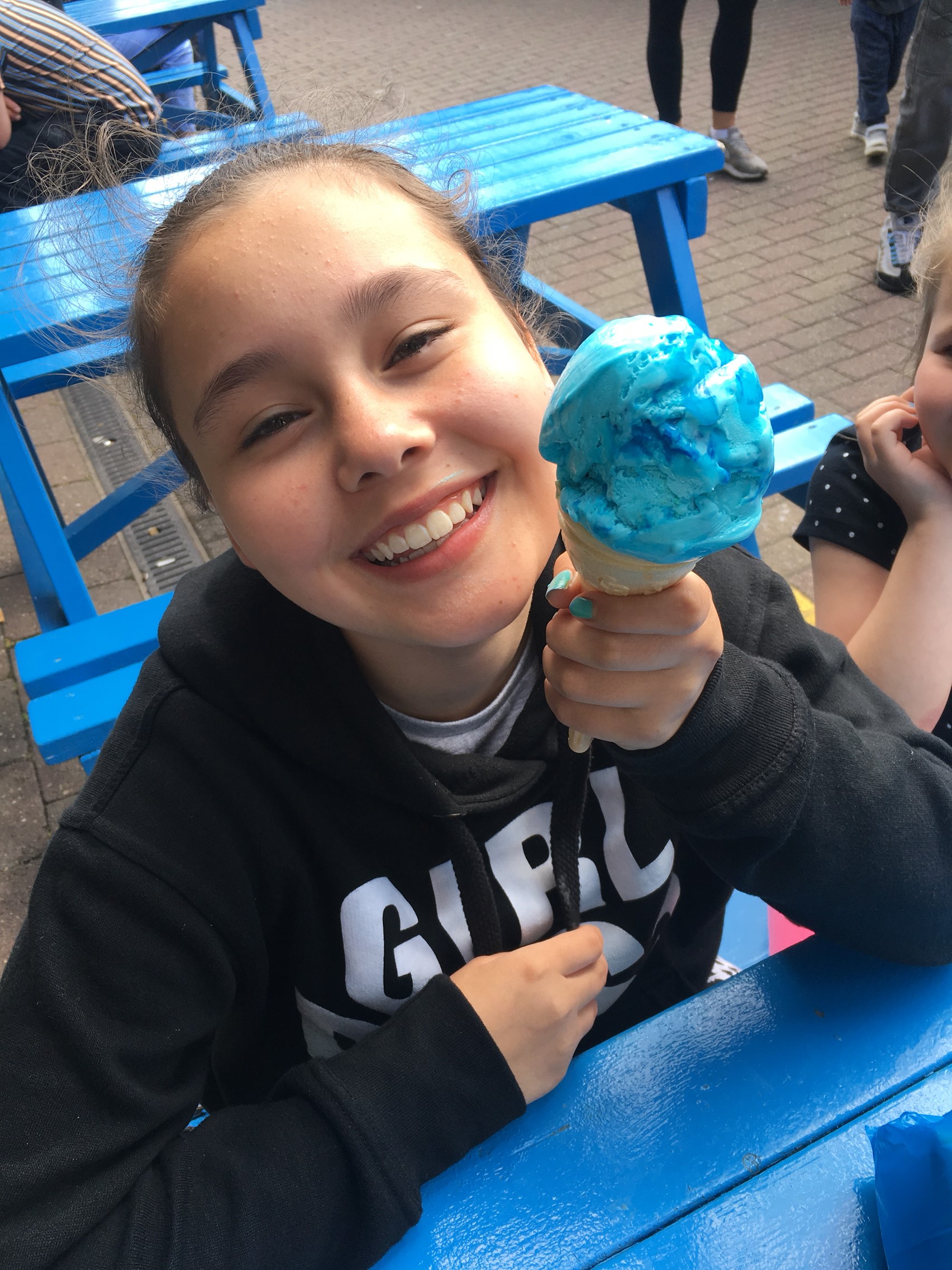 though [as] I haven’t always been confident. It’s been a big turnaround. In the past, I’ve locked myself in my bedroom and not talked to anyone. I wouldn’t do that now.

When I was in year two, I had lots of friends, but I started being bullied. A girl who I thought was my friend told them to push me in the mud and scratch and pinch me. Nobody stood up for me. I don’t know why she did it, and I didn’t tell anyone it happened. I didn’t want to be a snitch.

The bullying carried on all through school. In years three and four, it was mostly name-calling and being left out of everything. My school didn’t do anything.

Collette: She was coming home from school crying every day, telling me what names they had called her. I requested meetings with the school but never got anywhere. I was even attacked in the playground for trying to sort it out. It got out of hand.

Tegan: Things got even worse in year five. The bullies were saying things about my family, so I confronted them, and I ended up being surrounded. I managed to get away, but I was really frightened and crying. After that, I was kept inside for playtime to keep me away from them, but it felt like I was being punished when I hadn’t done anything wrong.

Then they started making up stories about me. They gave me the name Sally and wrote a book about me, so they wouldn’t know it was about me if the teachers found it. They wrote that they killed Sally and hurt her. I didn’t understand why they were doing it.

I was kept off school but went back for Sports Day. They were all staring at me, and it really upset my mum. We went home early in the end. I hated missing school – I wanted to do well in my SATs, and I knew I was missing work that I needed to know. I just sat in my room while I was off; I didn’t want to do anything.

Collette: I had a meeting with the school and managed to get Tegan changed classes. She didn’t have any problems after that. Tegan totally changed after that; she was so much happier.

The bullying had a huge impact on her. She withdrew and didn’t want to talk to anyone when we went on holiday. All her confidence disappeared. She’d hang on to her dad and me and ignored anyone who tried to make friends. It was heart-breaking to watch and not be able to do anything about [it]. She only wanted to spend time with her family.

She took everything they said to heart – if they said her nails were too long, she’d bite them off. If they said they didn’t like a piece of clothing, she wouldn’t want to wear it. It affected her whole life. Even when she wasn’t at school and on holidays, she was still living with the impact because she wasn’t going out doing all the things she should have been doing.

I even took her to the doctor because she was so tearful and would cry spontaneously, but the doctor was no help.

Tegan: In year six, everything went back to normal, and I really enjoyed school again. I found my confidence and stopped caring about the bullies. They tried to make friends with me, but I told them to leave me alone. I’ve changed so much, I hardly recognise myself. All my new friends helped, [and] they were a good support network.

I want to share my experiences, so other children know that they aren’t alone. I’ve written a book about what I’ve been through. I want to talk about what happened to me to show that you can turn a negative into a positive.  I want to let people know that things can get better.

If anyone is being bullied and can’t talk to their mum or dad, they can call Childline. You can talk to them about anything. I learned about it in school, and I know it’s great if you’ve got no one else to talk to. I was lucky to have my mum, but if I hadn’t, I’d have called Childline.

Collette: We’re now campaigning to get children’s mental health looked after at primary school age. Our MP is keen to help us get it talked about in Parliament, and we want it called ‘Tegan’s Law’. 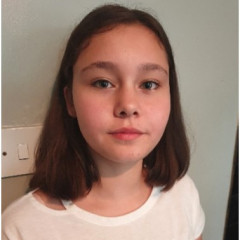