This year has been very busy in the theatre world, and as we approach the start of a new year, I’ve looked back on all the big news from 2018. Numerous campaigns have been kickstarted, many wonderful performers and creatives have been credited and received accolades for their hard work, and a few historical landmarks have been reached. With each new year comes new and exciting shows, tours, ideas and people, and this year has been every bit as special as it promised to be.

Of course, this year has seen so many things happen, we’d be here for ages if I were to list every interesting story, amazing accomplishment, or deserved award winner, so for now, I’ve picked out a few. In this article, you won’t necessarily find news on big shows, but more about how this year has pushed towards a change in the industry. For me, this top 10 is about changing history, and I believe that there are many things this year that have done this, whether for good or bad, and they are worth remembering, and for the most part, appreciating. It feels great to be part of an industry that is constantly revolving, regularly pushing for change and constantly adapting, and here’s just some of the big news from this year. 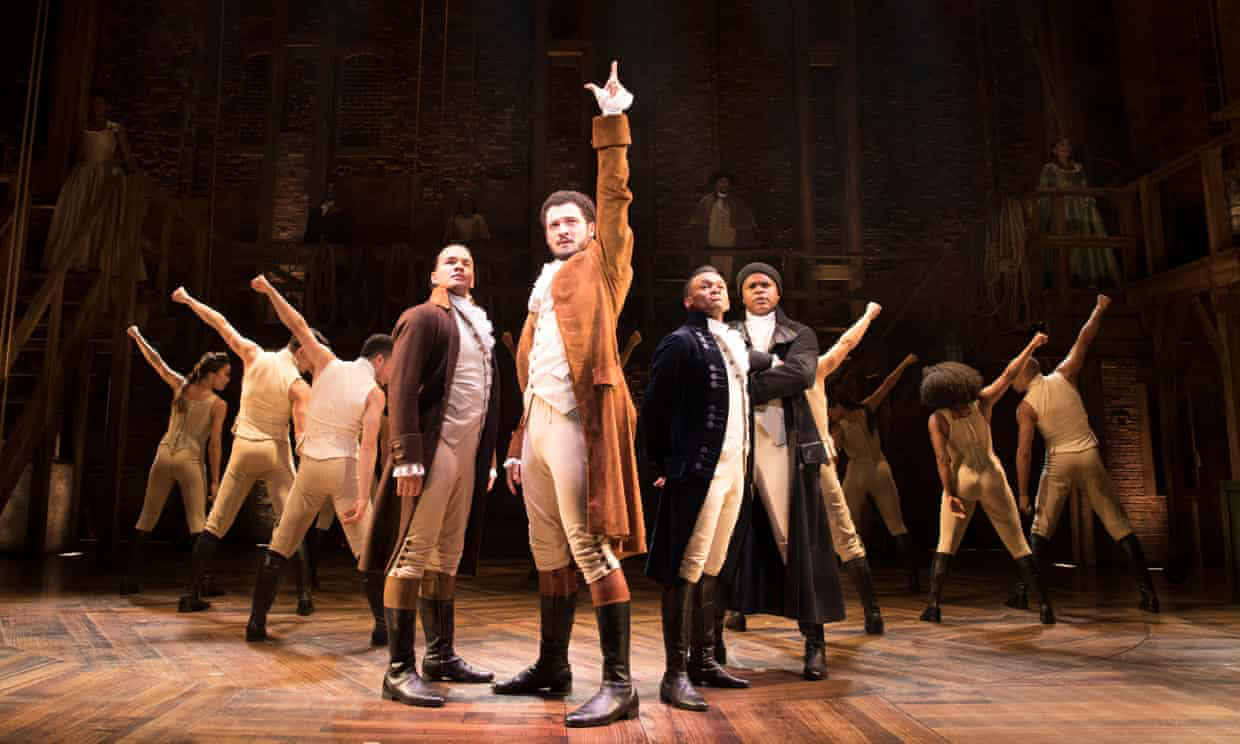 Is theatre becoming too inaccessible? Some argue it already is, with average West End tickets costing £50 a pop. It’s common for top price tickets to reach £125 or £150 each, but Hamilton’s increase of it’s top tier tickets from £200 to £250 seems ridiculously extortionate. They still have 240 tickets for every performance priced at £37.50 or less, including the £10 lottery tickets, but do they really need to be charging such outrageous amounts for their top band? Then again, if the demand is there, who are we to say they shouldn’t take advantage of it? 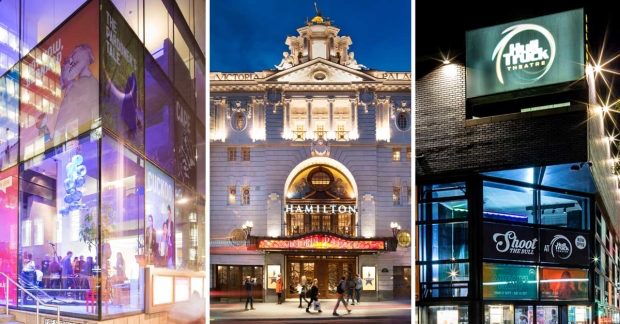 As always, it’s been a big year for theatre awards. The Olivier Awards and WhatsOnStage Awards both saw the usual suspects take home accolades; Hamilton’s seven awards mean it joins Matilda! The Musical as the winner of the most awards in Olivier history, and 42nd Street dominated the WhatsOnStage awards with four wins. The Stage Debut Awards returned for its second year to celebrate the achievements of actors and creatives who made their professional theatre debut in the past year. The UK Theatre Awards, which recognise regional theatre, lauded the achievements of a slightly more niche array, with the Royal Exchange Theatre in Manchester receiving the most prizes.

But it was the WhatsOffStage Awards, which took place for the first time in October, which really celebrated the unsung heroes of theatre. Prizes were awarded for best front-of-house team, most accessible theatre and most child-friendly theatre, among others. Perhaps predictably, almost all of the winners were in London; those that weren’t were in Manchester or Hull. Will these awards, which focus on those whose work usually goes unnoticed, evolve to become a motivation and drive to improve regional theatres? We’ll just have to wait and see… 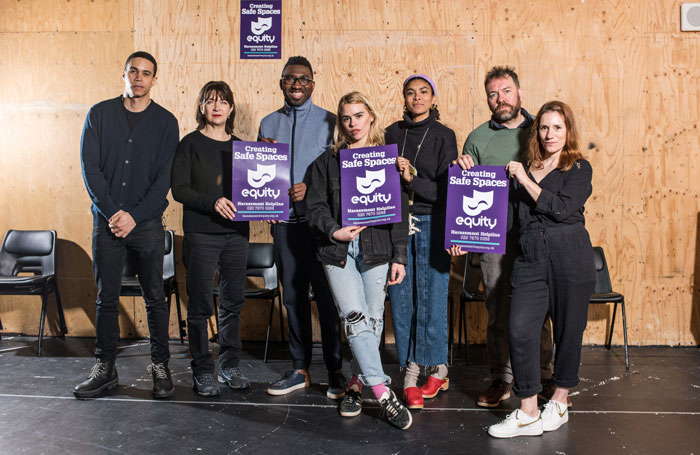 The #MeToo movement has seen many horrific truths from within the creative industry come to light over the past year, and the UK theatre scene has been a part of that. Accusations of harassment across the industry have sparked a safe-space campaign by Equity, the industry’s union, launched by Billie Piper and the cast of the Young Vic’s Yerma. The campaign calls for any and all theatre companies to provide a safe space free of harassment and bullying to all, and promises that the union will support individuals who report or challenge inappropriate behaviour.

Matthew Lopez’s monumental two-part play, which won Best Play at the London Evening Standard Theatre Awards 2018, transferred from its world premiere run at the Young Vic to the Noel Coward Theatre. Most of the original cast of the epic seven-hour exploration of gay men living a generation after the AIDS crisis remained with the production, which closes on the 19th January 2019. It has been praised as one of the best productions or 2018 by many, and captivates all who go to see it. I cannot personally recommend this play enough, you won’t even realise how much time has passed as you watch it. 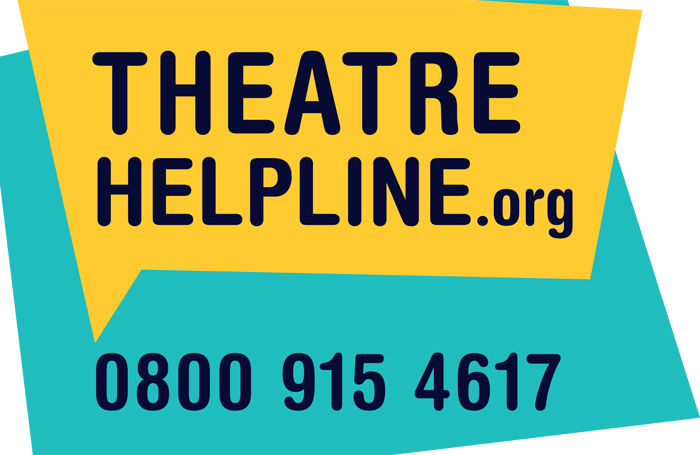 As of June 14th, the Theatre Helpline became a free, 24/7 service that offers support to professionals working in the industry. The helpline, which was set up by the Society of London Theatre and UK Theatre, provides an email and phone service to give confidential advice and support for issues including harassment, bullying and mental health, as well as finance and career issues. The number for the Theatre Helpline is 0800 915 4617, and the email address is [email protected]

In an industry surrounded by many issues to do with harassment at the moment, this helpline could act as support for many who are struggling in the workplace. 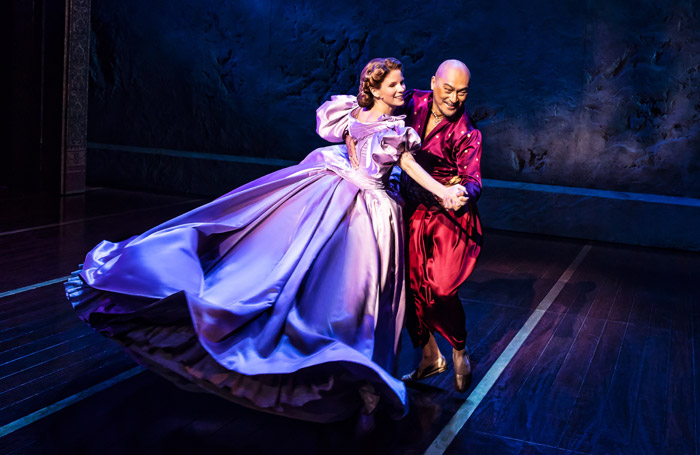 The screening of the Rodgers and Hammerstein musical brought in ticket sales of £2 million when it was broadcast to cinemas around the world on November 29th. Over 135,000 people watched the screening, which stole the top box office spot from An American in Paris, which took £1.33 million for its screening on May 16th.

A controversial way to watch live performances, cinema viewings are becoming increasingly popular as an alternative for those who are unable or can’t afford to get to London and see a West End show. Many shows on the West End now film a performance for cinematic release before they close, giving members of the public further opportunities to see any shows they may otherwise have missed. 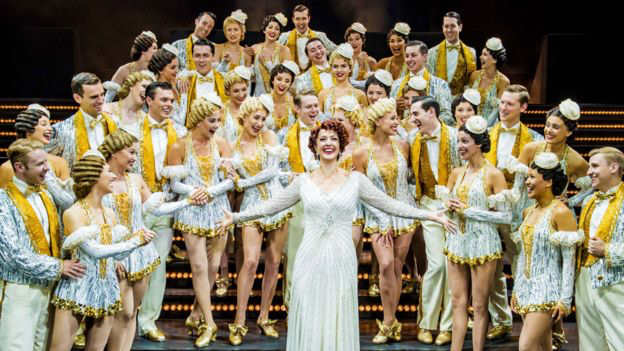 It was a monumental musical moment on June 7th when 42nd Street understudy Steph Parry dashed across the road to take over the role of Donna Sheridan in Mamma Mia! when Caroline Deverill suffered a calf injury. Parry knew the role of Donna from her time playing her on a cruise ship last year, and was on stage at the Novello Theatre within 18 minutes of Deverill leaving to go to hospital. She was subsequently offered the full-time role of Dorothy Brock in 42nd Street, after Lulu left the show.

There have been several examples of surprising understudy appearances this year, including a member of the Front of House team at the Arts Theatre stepping into the lead role of Knights of the Rose to prevent the show being cancelled, but Parry taking on a role in a show that wasn’t her own after minutes notice is astounding, and she completely deserved to be given the full-time role at 42nd Street. 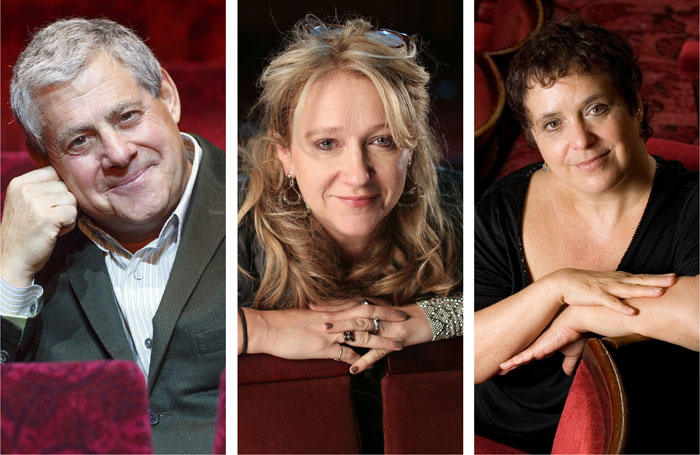 The days of hearing nothing after an audition are coming to an end, as several major theatre producers commit to giving actors a definitive answer regarding their success when trying out for parts. Among those who have promised to take up the new commitment are Sonia Friedman, Cameron Mackintosh, Ambassador Theatre Group and the Royal Exchange in Manchester, who will all ensure actors are told whether they have got a part or not, as well as potentially providing feedback for those who are unsuccessful. 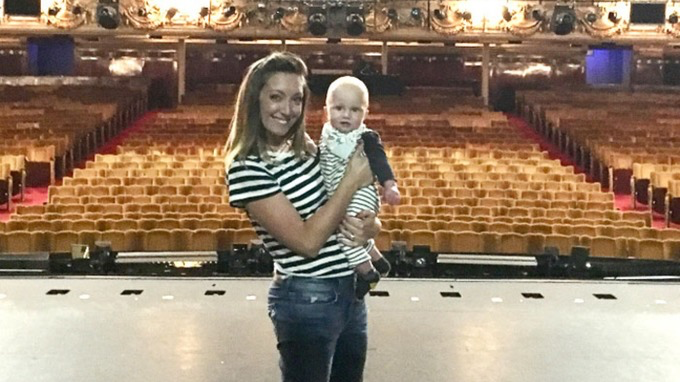 A cast member of 42nd Street made West End history by becoming the first actress to perform her role as part of a job share. Charlene Ford gave birth to her son in March, and reprised her role in the ensemble of the hit musical in September, sharing the eight shows a week with the actress who covered for her during her maternity leave, Jenny Legg. Ford performs three shows per week, with Legg performing the remaining five. Ford told The Stage that when she first proposed her idea of a job share, the producers flat-out refused to consider it, but she continued to fight her corner until she was accepted. Hopefully, Ford’s historic victory signals the beginning of a new era, in which women are not forced to choose between motherhood or their career in any industry. 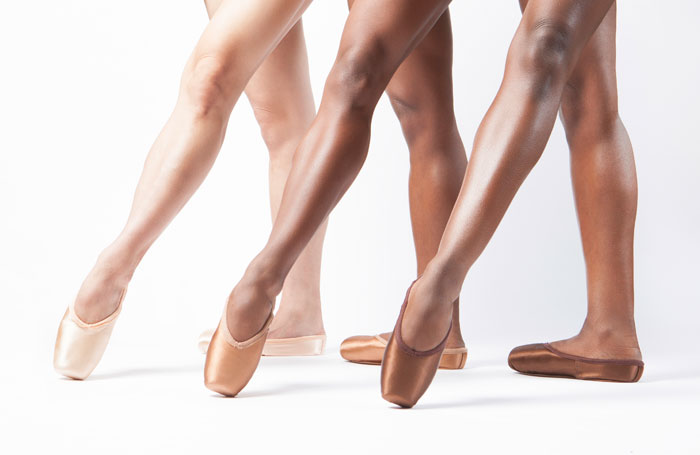 Hailed as a ‘landmark event in British ballet’, black, Asian and minority ethnic pointe shoes are being made in the UK for the first time. Up until now, non-white dancers have had to use a technique called ‘pancaking’, in which they apply foundation to their ballet shoes to make them match their skin tone.

For this, we have to thank Ballet Black, a London-based company of black and Asian descent, and Freed of London, who teamed up to create two new tones of satin pointe shoe. Although this may seem minor, this is a big step forward for the inclusion of ethnic diversity in dance. 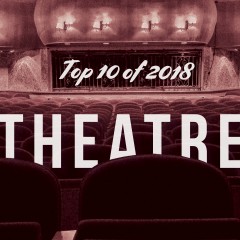