The Affinity festival itself was a huge success, lots of people came and the performers and workshops went amazingly!

Before the festival began I took a quick exploration of the various rooms that would be open to the public: everyones decoration was fantastic and it was great to see them finally finished. Many had completely transformed the spaces they were based in, making them unrecognisable as they adopted their new meanings such as cinema room.

The festival was opened by Alex Faquharson, former director of Nottingham Contemporary who has just left the gallery for a new job at the Tate. It was his last day as director and made the opening a spectacular occasion. We all gathered outside excitingly to see Affinity become officially opened. The banners that Collabor8 Collective had created out of material and applique were launched from the building, completely changing its appearance and pronouncing the festival open. We were the first to receive our new sparkly festival wristbands and to hear the festival actually begin.

On the days of the festival we were each based in our designated teams: as my team for the décor was the Space I was based in the Space.

I worked at the festival during Friday daytime, during which a VJing workshop by Urban Projections was running as a drop in session for anyone to join in with! I even had a go myself, using and creating shapes to lay out patters on black card, then photographing those creating a stop-frame animation which was then projected onto the huge wall behind us. It was a lot of fun and the people taking part seemed to enjoy it!

I did get chance on the Friday to quickly explore some of the other areas of the festival. I saw Sophie Mahons digital projections within the café bar and chatted to her about her artistic techniques and projection mapping. I also visited the studio where I saw the achievements of the mornings workshops up there, and I even joined in a current workshop which was running, ran by Sophie Bard. I really enjoyed it and it introduced me to new collage and drawing techniques that I hadn't thought to explore before: here are my efforts from my workshop (see below)!

I had a great time Friday but unfortunately had to leave the festival before the main headliner of the day, Lady Leshurr took over the Space. The feedback from other people about the Friday night was that it drew in huge crowds, was hugely enjoyed and that the acts blew everyone away so I was excited to see what the next day would bring. 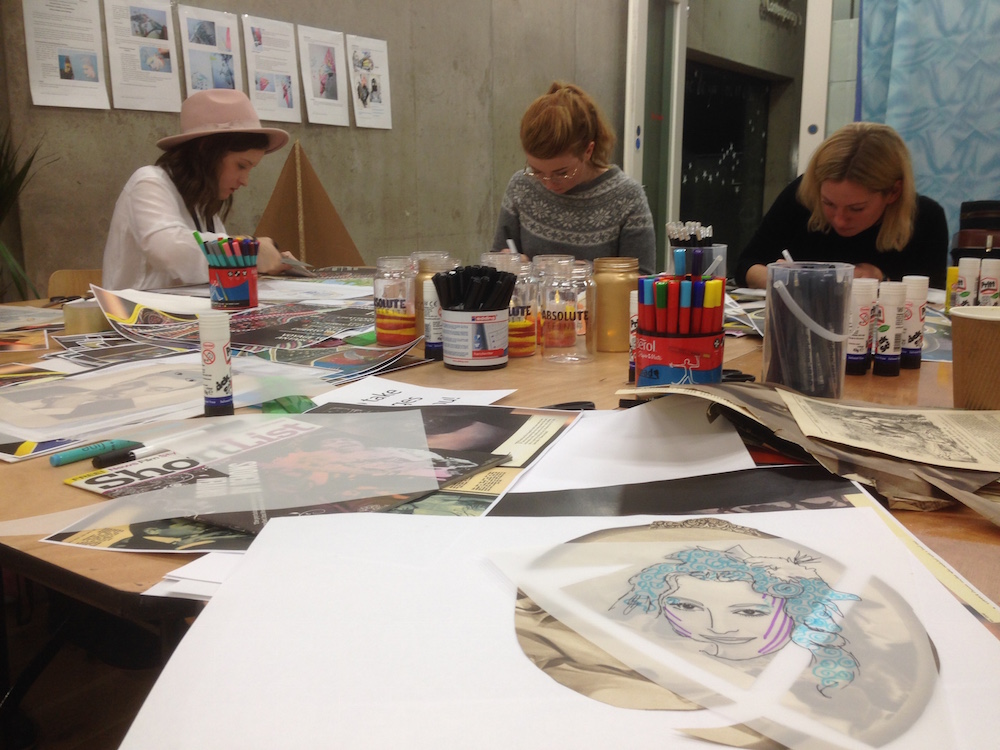 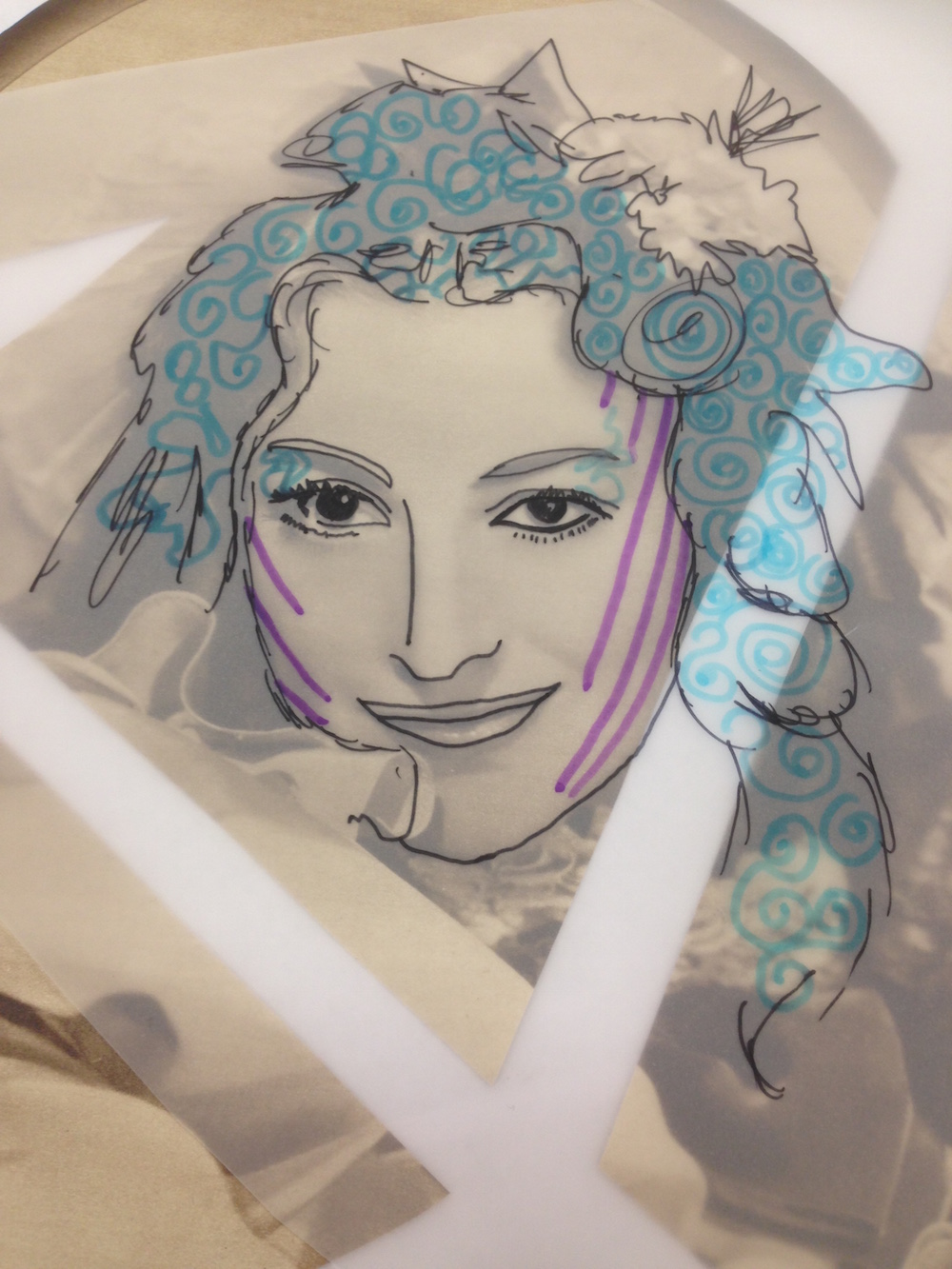 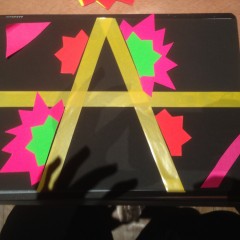 The Affinity festival itself was a huge success, lots of people came and the performers and workshops went amazingly!