Voice MagBlogs“There is no planet… 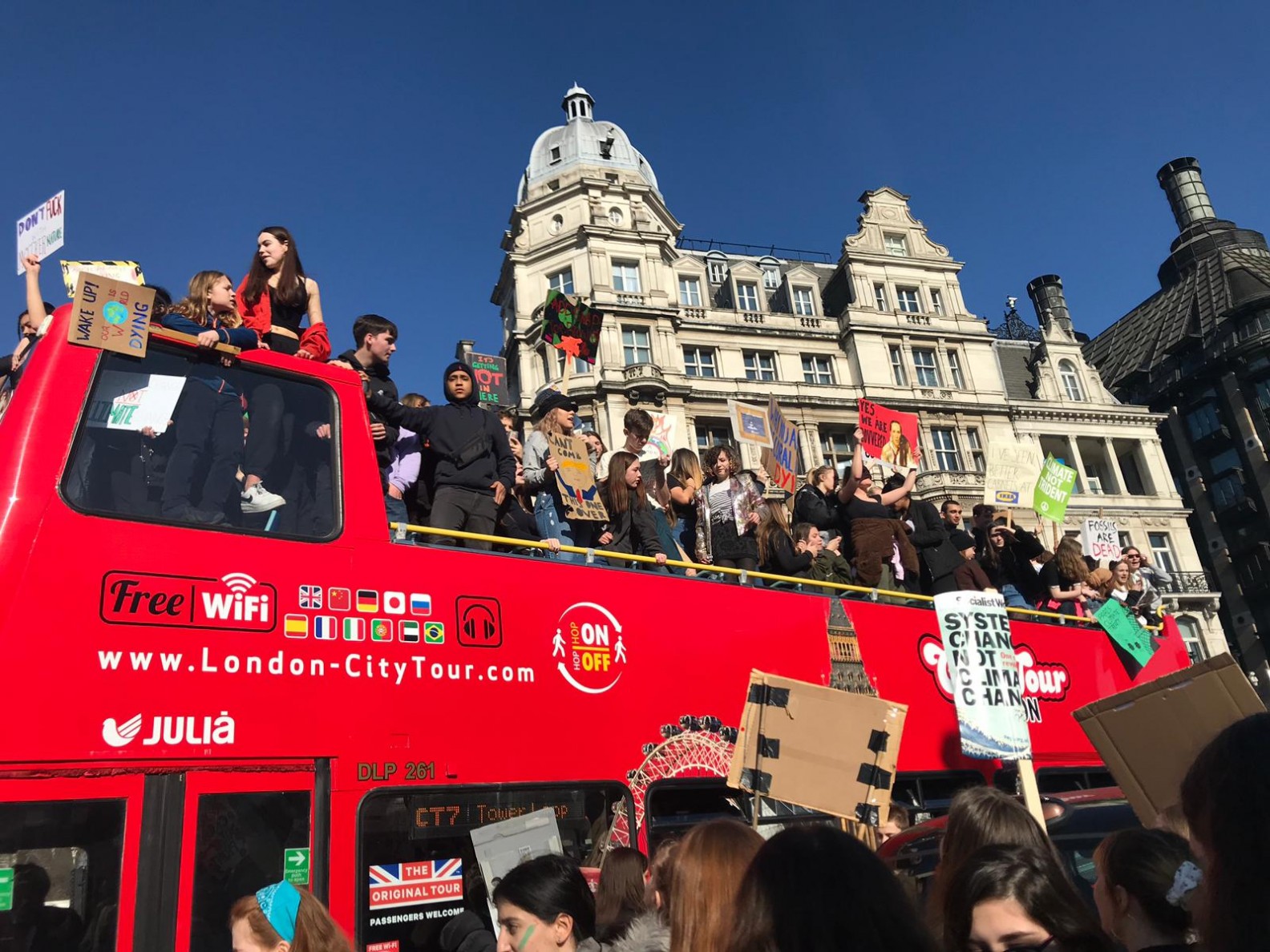 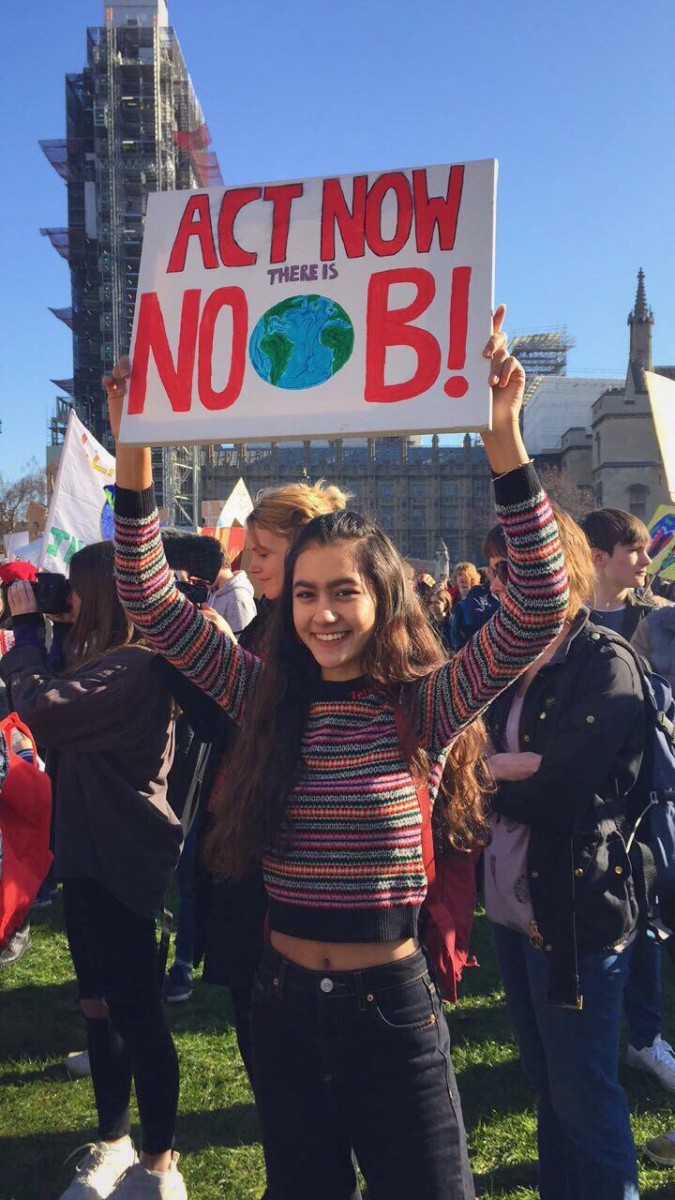 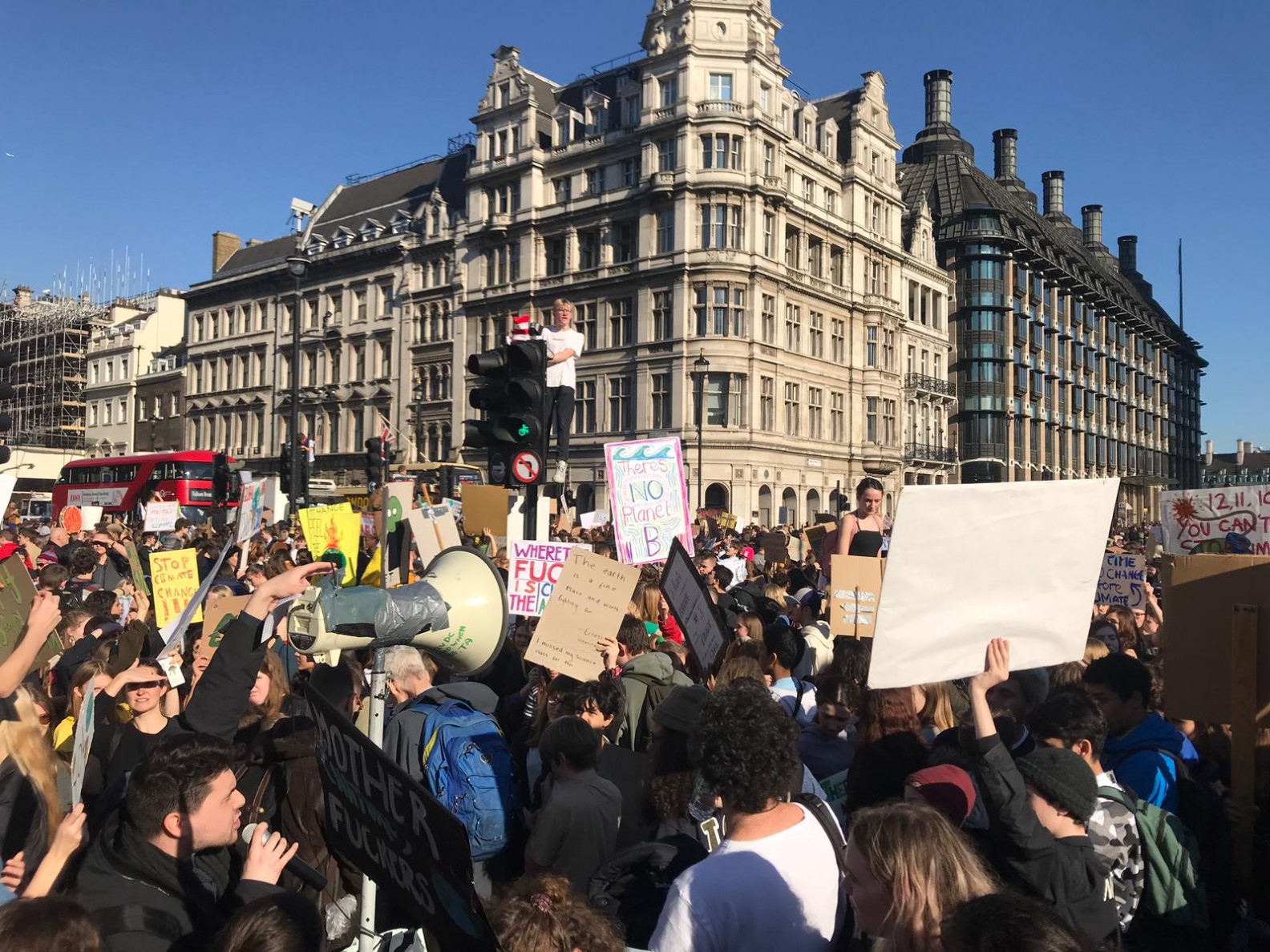 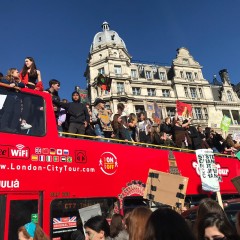 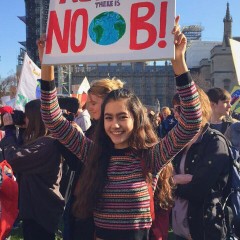 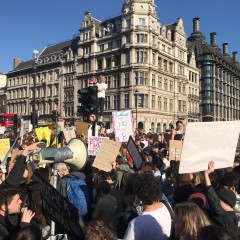 On February 15 March, 16 year old Anjali Mulcock clutched her placard and joined the crowd of 3000 young people gathering outside Westminster. Their demand was simple - immediate and effective action to combat our current global ecological crisis. Frustrated with politicians, annoyed with apathy and ignorance, these students braved the threats of detentions to voice their grievances.

Why did you strike?

Because the situation is so dire and yet nothing seems to be changing. The UK is not on track to meet its fourth carbon budget covering the period 2023 - 27, despite the warning from the IPCC that we have a scarily short period of 12 years to limit climate change catastrophe. It is undeniable that urgent change is needed; we need to act now, and although each individual can do their part I feel ultimately it is the government’s responsibility to induce change, yet there is a dangerous mood of complacency. Climate change is being put by the wayside when it is the most burning issue of our time, which is why I striked.

What specific concerns over climate change do you have?

So many! We have had so many warnings and alarming reports, so I’ll only list a few: greenhouse gases are rising exponentially, and we have crossed the reddest of red lines in climate science with our atmospheric carbon dioxide at 400 ppm. A rise of two degrees will melt the ice sheets, make equatorial cities uninhabitable and extend water scarcity to 400 million more people. If they go any higher, then previously unknown bugs, unfrozen after millions of years as the ice melts, might further ravage our species. One study suggested that a two-degree increase, as opposed to a 1.5 degree increase, would result in 150m more deaths from air pollution. At four degrees, the deaths from all causes would run into the billions. (Appleyard, 2019). Coral reefs are dying, plummeting insect levels threaten the collapse of nature and the entire ecosystem, and countless species have gone extinct. Climate change is a very real threat that concerns both people and nature, and it is something we have to tackle now.

What should the government be doing to tackle this?

A multitude of things: introducing schemes to reduce car usage and have people switch to public transport, cutting domestic and business energy use, supporting small agricultural producers, enacting policies that encourage a speedy transition to clean energy such as wind and solar, cutting subsidies for fossil fuels, and perhaps raising the tax on carbon. I think someone has to lead the way, and the act of making a stand is important in itself.

Outside of climate change, what are your other concerns for the future?

What brings you hope over this issue?

The UK has set new records for wind generation, and now that subsidy-free solar generation has proven possible, there are plans for the UK’s largest solar farm to provide the cheapest electricity on the grid, so hopefully clean energy will become more dominant. The actions of Greta Thunberg and the youth across the world also bring me hope that change is coming. 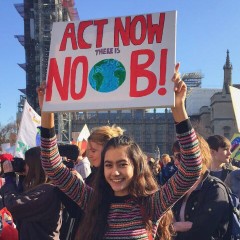 “There is no planet B”