After Gucci came under fire for using a live animal in their newest advertisement campaign we look at how ethical the fashion brand really is.

When talking to Plant Based News, Nick Stewart, WAP’s global head of wildlife campaigns said, “The Year of Tiger should raise awareness that these incredible animals need respect and protection, not commodification”. He continued:

“Tigers are under serious threat due to their exploitation as ‘pets’ and tourism selfie-props; use in traditional medicine; poaching; habitat destruction and the climate crisis. Whether bred in captivity or captured from the wild, the stress these tigers undergo when forced to pose for photos is immense. By depicting tigers as mere photo props, Gucci’s fashion campaign encourages consumers to treat them in the same harmful way.”

This isn't the first time the Italian giant has come under scrutiny surrounding it's ethics though, in 2019 the brand was forced to apologise after a $890 jumper was removed from sale due to its resemblance of blackface. As well as this Gucci was also called out for cultural appropriation in 2019 after selling a blue turban, traditional religious Sikh headwear. Many pointed out that turbans were an act of faith opposed to a fashion statement that the brand can cash in on.

Whilst the brand doesn't use fur in it's products, they do however use materials such as exotic animal hair and skin including crocodiles and snakes, which poses further queries into just how ethical Gucci’s practices really are. 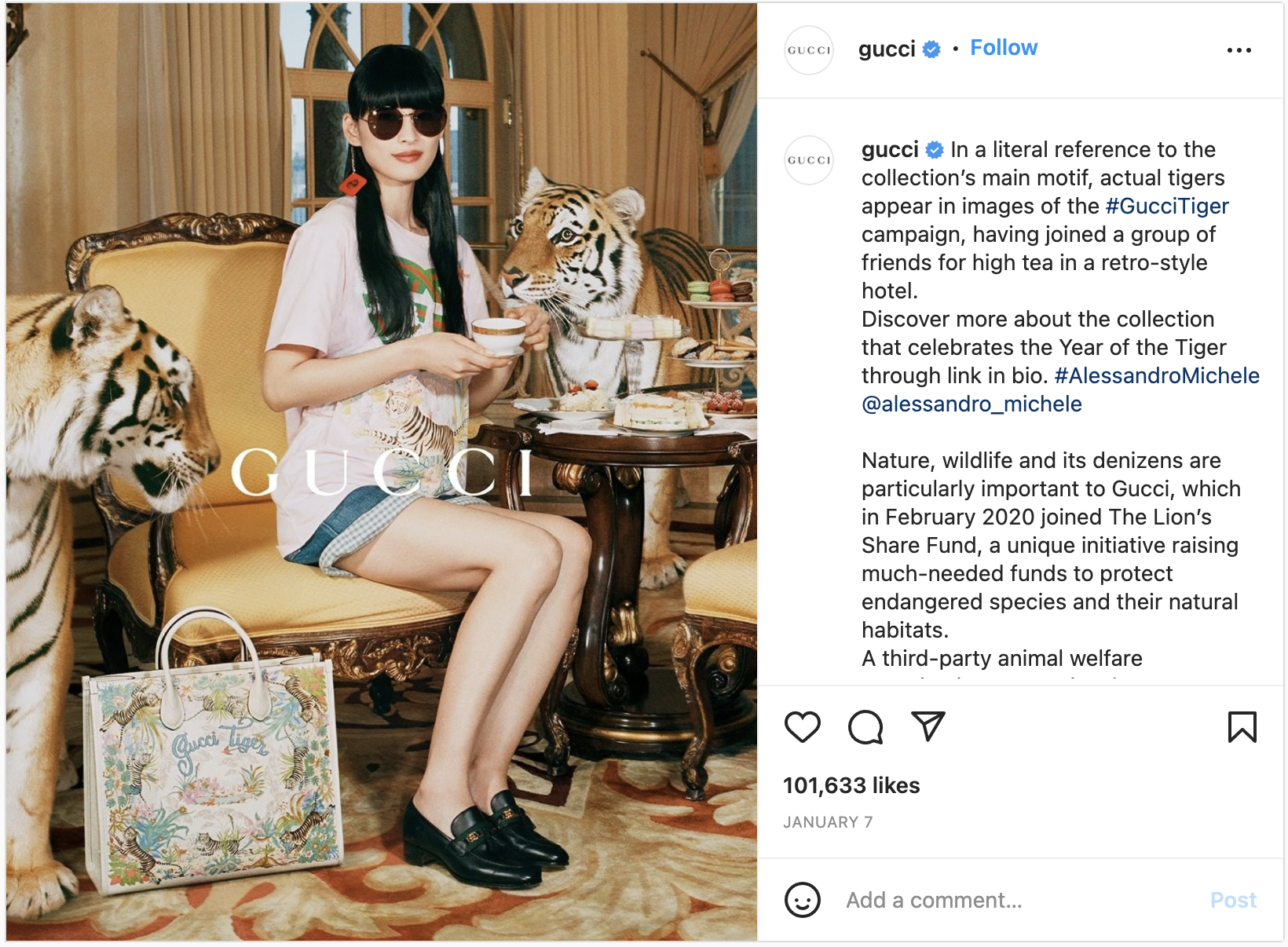 The company continued to say that “tigers were photographed and filmed in a separate safe environment complying to Gucci's policies and then featured within the campaign”. 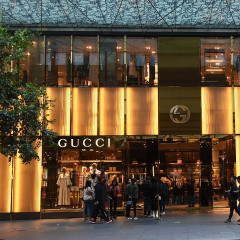 How ethical is Gucci?

After Gucci came under fire for using a live animal in their newest advertisement campaign we look at how ethical the fashion brand really is.