The first week of the Voice Winter Film Festival starts with the animated short 'Bye, Suckers!' by Catherine Garvey, and will be available to watch from Jan 3 - Jan 9.

Tired of her life, a girl plans to leave Earth. Obsessed with aliens and tired of being bullied at school, Fran builds a ‘spacecraft’ from things she can find around her house. Made during the pandemic, Illustrator Cath Garvey collaborated with musician Podge to create a short animation about escapism. Supported by Art Council England’s Developing Your Creative Practice grant. 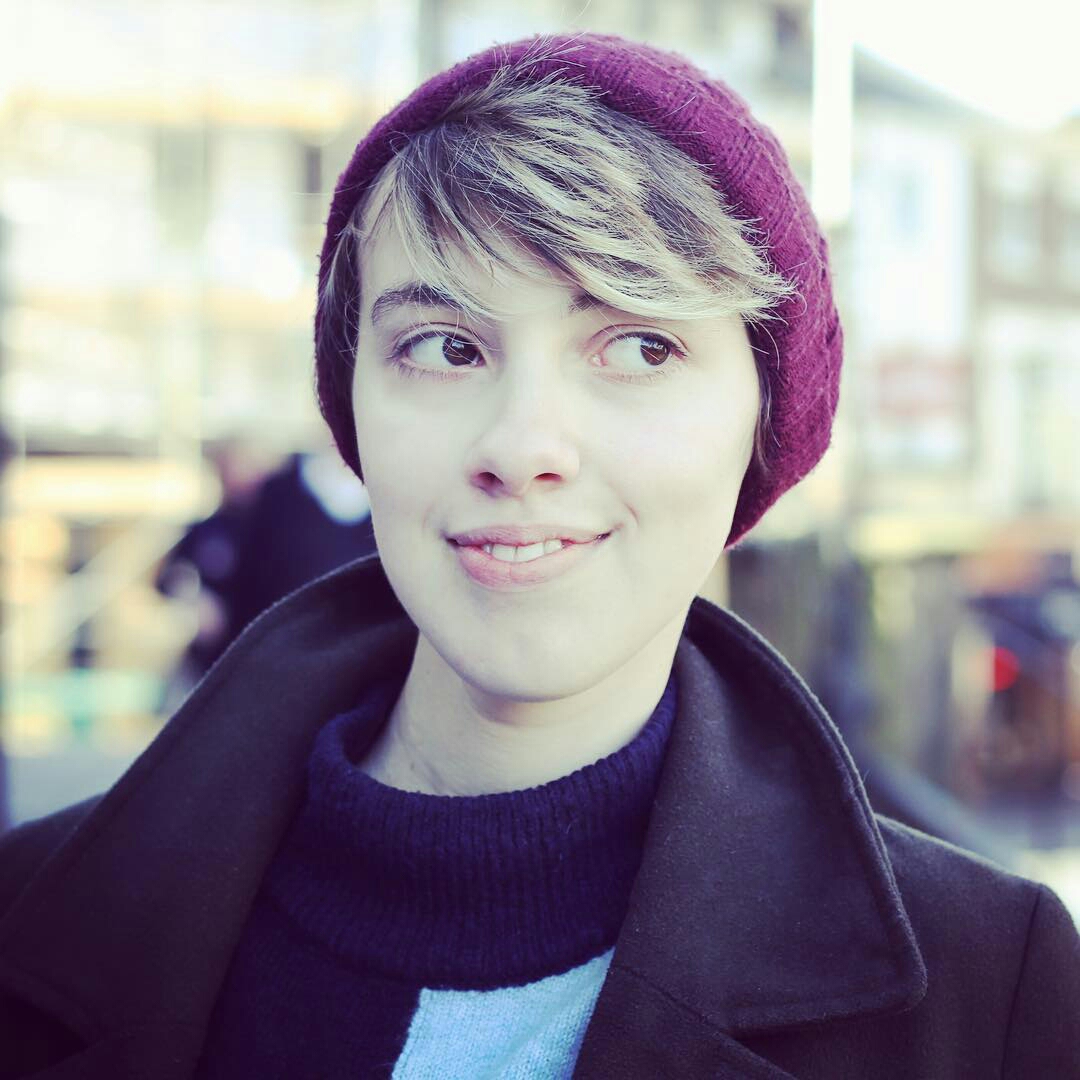 I’m a Liverpool Illustrator and animator. In my practice, I create comics and animations exploring supernatural themes with the mundane, mixing fantasy and reality to create engaging and relatable stories. I aim for my animations to be fun and fantastical while also keeping the topic grounded with reality.

Most of my work features characters who aren’t perfect, which I find more fun to write about. I find it better to make characters gain something they need rather than want, which is often what happens in real life.

I’m particularly interested in finding the balance between digital and traditional art, such as traditional drawing and colouring my work digitally. So far, most of my animations began as short comics that I felt could be developed further. I also love animating to music as I find it plays hand in hand in the timing and narrative of the animation.

Liked 'Bye, Suckers!'? Let us know your thoughts by leaving a comment below!

Catherine joined us on Instaivews to talk about 'Bye, Suckers!', and the inspiration behind it. Watch our interview with Catherine here. 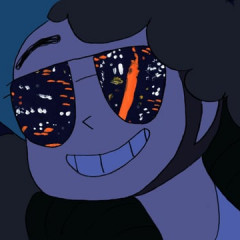 The first week of the Voice Winter Film Festival starts with the animated short 'Bye, Suckers!' by Catherine Garvey, and will be available to watch from Jan 3 - Jan 9.