Voice MagFeaturesTaking a bite out of…

Two Scottish individuals, Josh Littlejohn and Alice Thompson noticed the increasing numbers of homeless people on the street and made the decision to change the situation by launching a unique social enterprise: Social Bite. They call for everyone across the country to “stick up for the most vulnerable people among us” and help to end the homeless crisis. 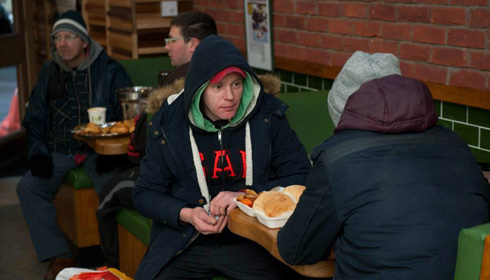 Social Bite has the ultimate aim to bring the country together, break the stigma and help people to regain control over their lives. They hope to do this through housing, support resources and integration back into society. Correctly, they have realised half the struggle that the homeless face is the stigma that shackles them to their fate. We need to change that. Anyone can become homeless, and increasingly it is due to factors outside of one’s control. Job loss, illness, family feuds etc. These people deserve to be brought back into society “where they belong”.

The team were and still are inspired by Nobel Peace Prize winning economist Professor Muhammad Yunus, after founding member Josh Littlejohn began reading his book ‘Creating a World Without Poverty: Social Business and the Future of Capitalism.’ In it, Yunus explores the idea of creating a business to solve social challenges rather than the traditional motivation of making money. The pair were so touched by this idea that they travelled to Bangladesh to meet Yunus in person. 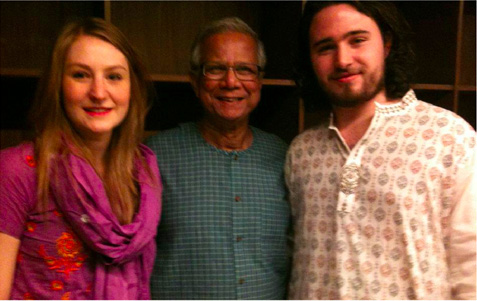 Whilst travelling, they visited the established business created by Professor Yunus and witnessed their success. These companies had tackled many social challenges from assisting women suffering from poverty to helping malnourished children. His philosophy was changing the social stigmas and solving problems for millions of people.

“Simply put, we are cause a driven business, rather than profit driven.”

And with that, Social Bite was born.

“The relationship between begging and rough sleeping was discussed in the focus groups in all four cities, and tackling this seems crucial in making progress on rough sleeping, especially as it is recognised by the public.”

Social Bite has slowly begun to alter the way people see individuals who are dealing with rough sleeping and begging. Arguably, the most successful way they have achieved this is through their “pay-forward” service. This allows people using their sandwich shops to pre-pay the cost of a meal, which will then be given to someone who cannot afford to pay later. Imagine going in for a quick cup of coffee and a sandwich during a busy day in the city and knowing as you leave that through just a little bit extra you have provided not only the chance for someone to eat but to be kept warm and safe. During the evenings, the sandwich shops open for “Suppers” where not only are the rough sleeping given hot meals; they have the chance to speak to support workers who can help them get out of their situation. 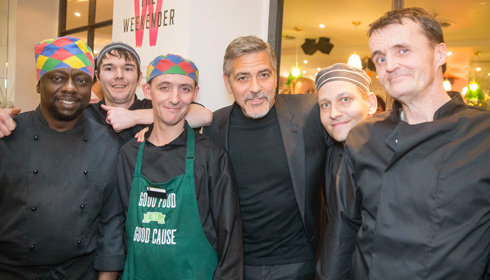 Not only does Social Bite have a goal, they have a full and researched plan to solve their social challenge. If you would like to read their full plan of action click here. It can be distilled into eight main goals.

Through their coffee shops, Social Bite already give out over 140,000 items of food and drink across Scotland every year. They also host event nights like “Social Suppers”, “Women’s only” and “Refugee” nights. These were quickly extended to joint ventures such as Vesta Sandwich Shop and Bar, which provides homeless people with a free two course meal on Monday afternoons.

Many members of staff working with Social Bite have had their own struggles with homelessness and rough sleeping. The company believe that by providing a job, they can help transform the individual’s life. Through work, they provide purpose, responsibility, money and relationships.

“A job is something that most of us take for granted, but for people in a situation of homelessness, it can seem like an impossible dream.”

This approach has not only allowed people to be rehabilitated into society, but also allows the company to keep going and growing.

As if being open around the year is not enough Social Bite welcome people through their doors on Christmas Eve and Christmas Day to provide food, company and presents.

Opened in May of 2018, the Social Bite Village is a project using unoccupied council land combined with community support to provide housing as an alternative to sleeping on the streets. Run in partnership with a charity called the Cyrenians, it is designed to break the cycle of homelessness. 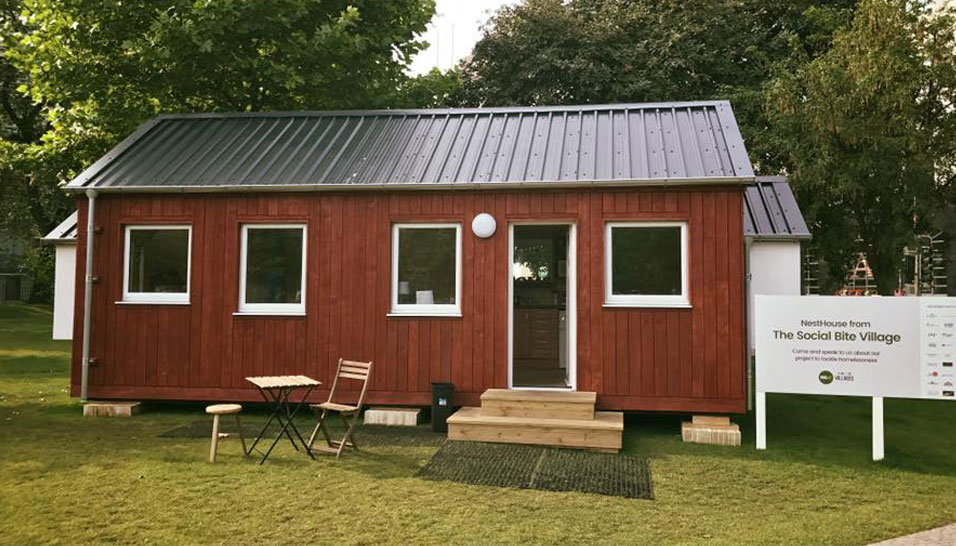 In partnership with the Wheatley Group and Edindex, Social Bite are developing a new programme called “Housing First” to provide a house and support system to 830 people sleeping rough through the money raised at the “Sleep in the Park “events held over the last two years.

Sleep Outs and Sleep in the Park events have become highly popular and have been heavily important in fight against homelessness. Approximately 18,000 people have come together to raise a current total of £7.65 million. This has led to 830 houses, 160 jobs and 35 spare rooms being offered - not to mention increased political attention from the Scottish Government!

Since the beginning, Littlejohn and Thompson have supported their work with academic research and statistics. Their full plan was commissioned through Heriot Watt to complete two studies: ‘Eradicating Core Homelessness in Scotland’s Four Largest Cities’ and ‘Temporary Accommodation in Scotland’. These two academic works provided a basis for the company to build upon, gaining investors and the support of the government through the Scottish Government’s Homelessness Action Group. Founding member Josh Littlejohn now sits on the board of this group assisting further with their goal.

Now that Social Bite has grown in size, they have the ability to fund other homeless charities throughout Scotland, spreading the positive help across the country through their successful work. Some examples are the Bethany Christian Trust, to whom they donated £25,000 to expand their Edinburgh night shelter capacity. Others include Streetwork, the Cyrenians and Shelter. The goal is to not only continue growing, but also continue investing in others to eradicate homelessness from all sides.

The only way to get rid of the homeless crisis completely is to work together and I for one think it is time to follow Scotland’s example and pay forward with kindness towards a better collective future. 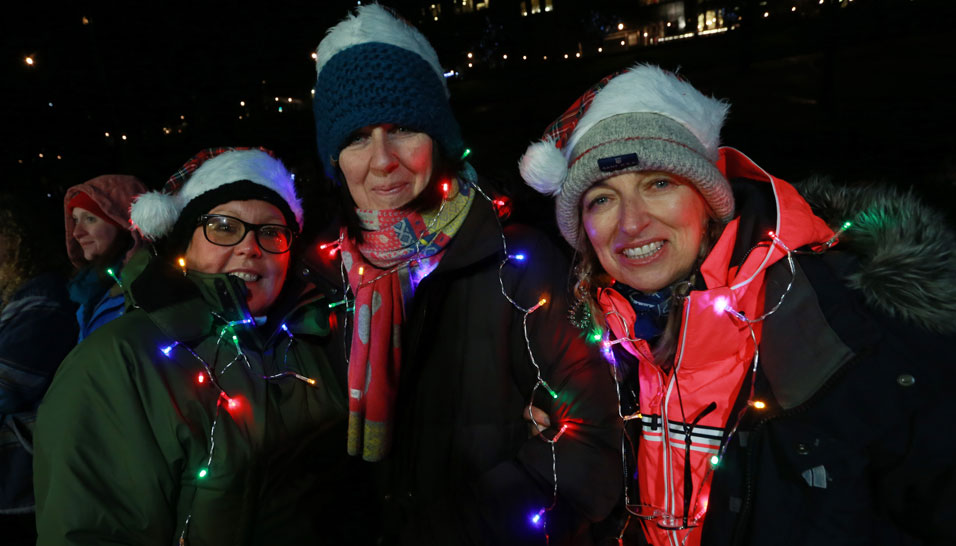 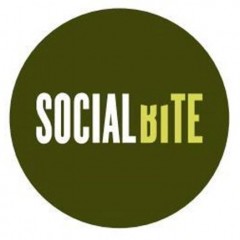 Taking a bite out of social convention