Less than one year after losing her husband to cancer, Freyja Hanstein was diagnosed with brain cancer. We look at her story, the struggles she has faced and how she turned her experiences into an app to help others live a healthy lifestyle.

Freyja Hanstein and her husband Lars met in Lombok, Indonesia in 2011 after a number of encounters that could only be described as fated rather than coincidental. They fell for each other instantly, but after about six months of seeing each other “quite obsessively,'' Lars was diagnosed with synovial sarcoma cancer. 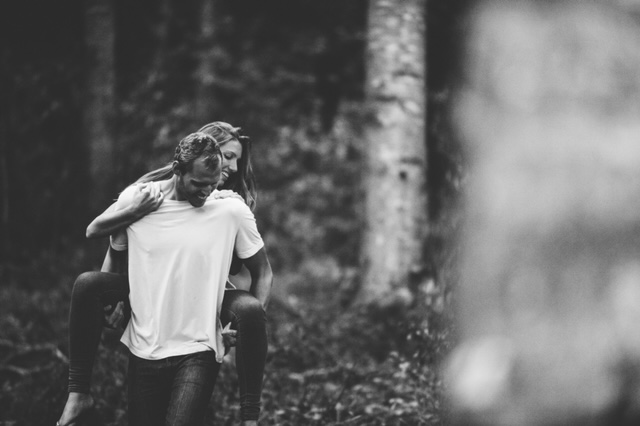 The couple traded their fast-paced lifestyle for a more mellow one in Cornwall where they spent four years together before Lars passed away. Less than a year later, still grieving over the loss of her husband, Freyja herself was diagnosed with a fist-sized brain tumour in her temporal lobe.

Because of her experience with Lars, she was familiar with what living with cancer was like, but nothing could prepare her for the emotional strain that would come from having to live with cancer without her other half.

“Hearing about his [cancer] was a big hurdle, and then trying to be a support for him was a bigger hurdle than trying to support myself,” Freyja said. “I was jealous that he had support within arms length every day, which gave me that mental stress of jealousy, which sounds absurd, but it made me feel satisfied, too, that I was there for him – a messy mix of emotions.” 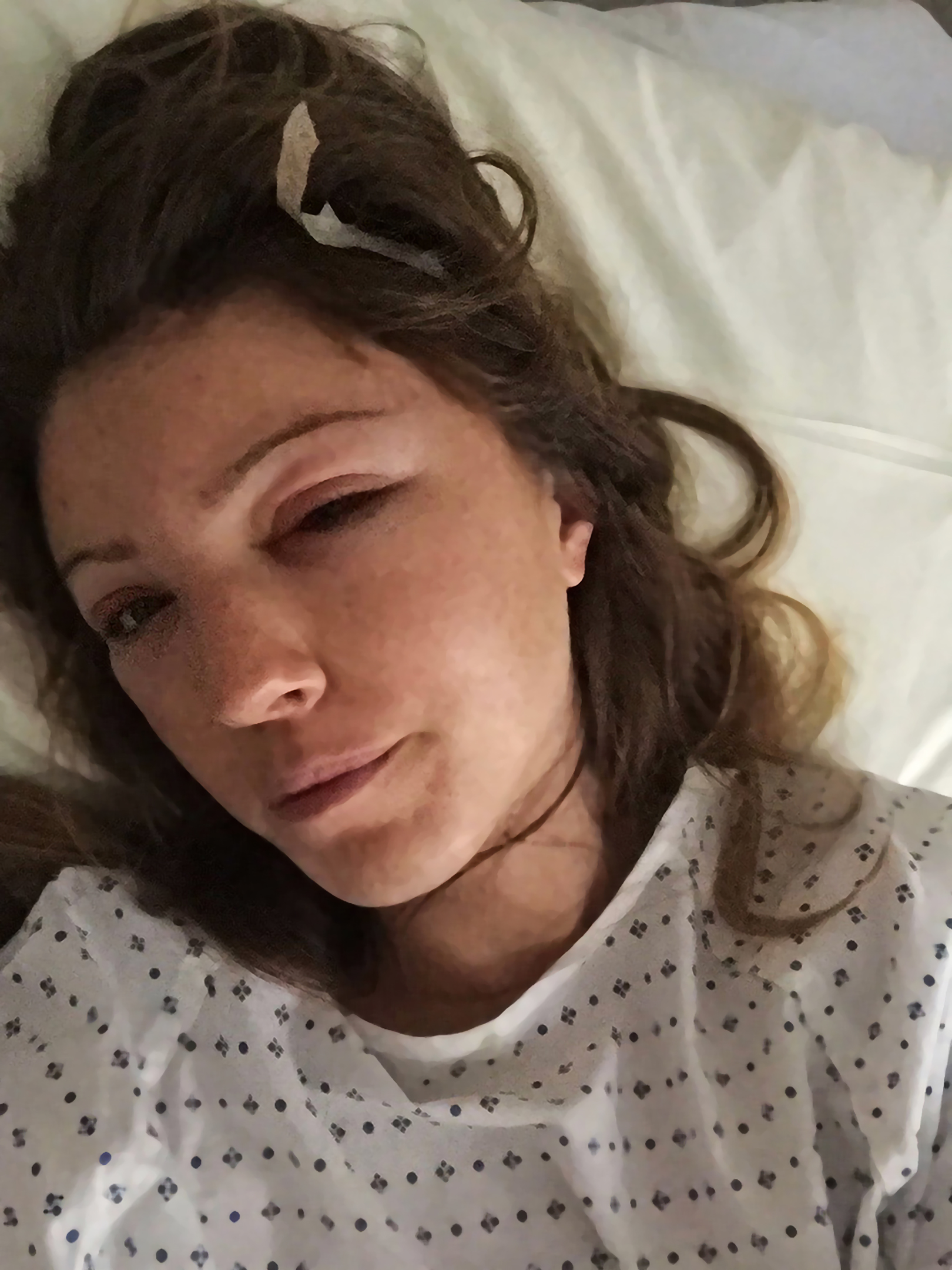 Freyja made the courageous decision to go into surgery and have the tumour removed. This was followed by radiotherapy soon after and chemotherapy after that. While the tumour was removed from her brain, so was most of her temporal lobe, which left Freyja’s brain in an almost toddler-like state, trapped in the body of a young woman.

The temporal lobe controls many of the brain's language and memory functions, so Freyja was unfamiliar with how to speak, how to remember her parents and loved ones names and even how to identify her basic needs like whether she needed to eat more or go to the toilet. She had to relearn how to speak, how to read and rediscover who she was through the help of friends and family who relayed to her the memories that once lived in her head. She knew the memories existed somewhere in her mind, locked away in Pandora’s Box, but finding them again would require a lot of mental focus to repair the damaged bridges that might allow her access to her memories.

“When everyday tasks are impossible, what is your normality in life?” Freya said. “I had to reconstruct that, and it took a long time.”

Even as Freyja began to regain her basic abilities like speaking, she described herself as having somewhat of a split personality, as she still had a lot of progress to make when it came to social cues and knowing how to act in certain situations. She recalled being on the tube in London and laughing uncontrollably when someone got stuck in the doors; she was embarrassed because she didn’t have any control over those reactions or a filter when it came to her words, even though she recognized after the fact that this was not how she would have once acted.

“Everyone said I was kind of the same, and I felt I wasn't, and I’m still not,” Freyja said. “Segments of my personality have reformed but at different gradients – the same to others, but different to myself. So it’s progressed, but it’s also difficult to be who you want to be."

Within the year of rediscovering herself and her abilities, Freyja knew she wanted to share her experiences with the world and use them to help others. When she was trying to help her husband get through his cancer, Freyja realised there were so many different ways to approach your own health, headspace and wellbeing and she wanted to create something that people could use to focus on their own physical and mental health. From this desire, Wholesome World was born. 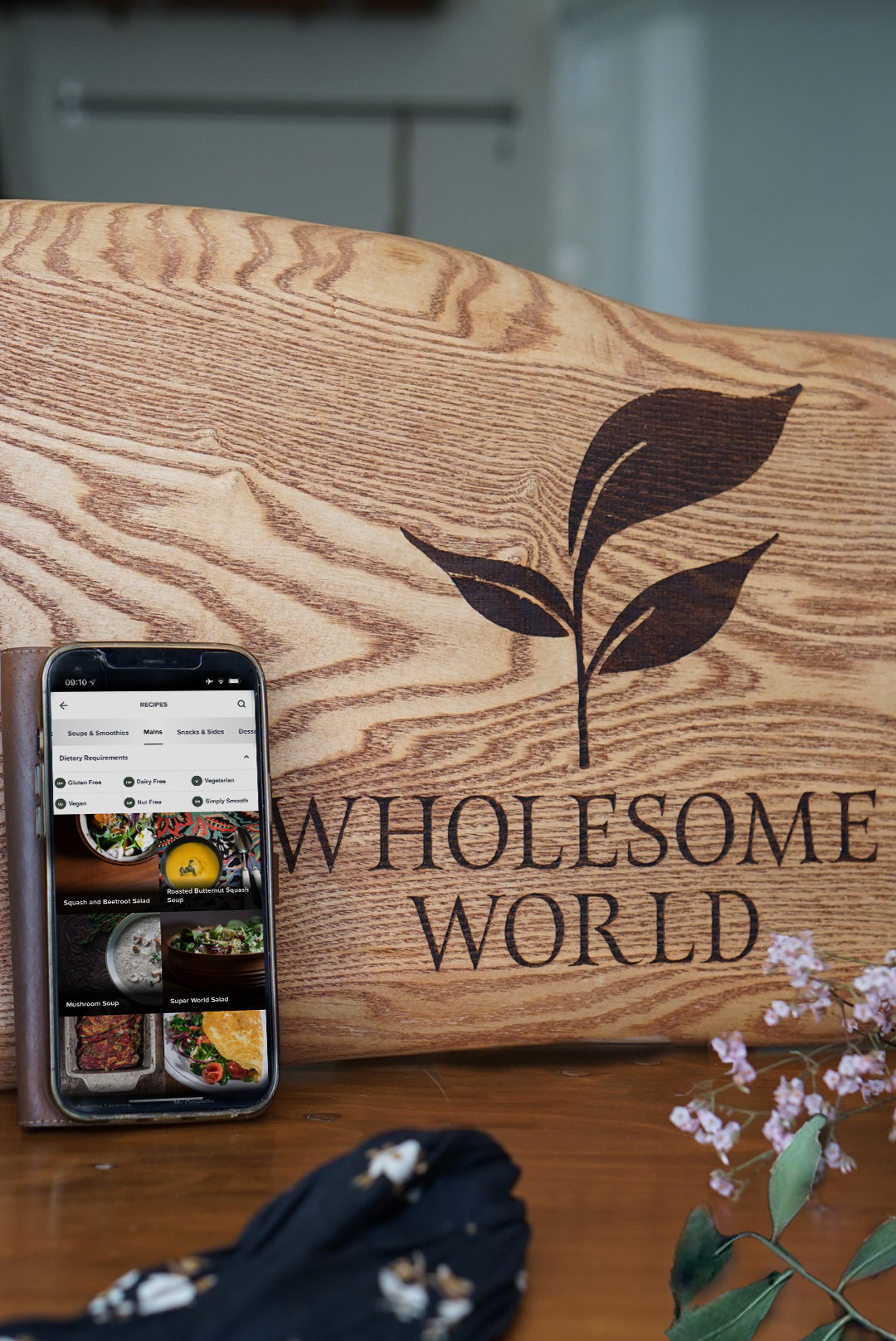 Wholesome World is an at-home health app focused on nutrition and daily life choices to help people maintain their health and avoid disease. The app contains many recipes, which Freyja wanted to be accessible and based around what people might have in their kitchens to help make healthy eating an easy experience.

“I chose to create an app because as time passed, digital became simpler, more accessible, worldwide and harder to lose,” Freyja said. “ I wanted something that was on you consistently, so if you had a glitch or someone in your family has an issue with their health or just wants to support their general health to avoid any illnesses, and maintain their healthy happy life, they can do that.”

Freyja wanted to create a visual, interactive experience that would allow people to choose their own healthy lifestyle without having to do mountains of research themselves. She also wanted to address any issues she had during her experiences and make sure they were included in the app in case people were facing the same struggles.  She broke her life down into four categories for which she could share with the public: recipes and nutrition, physical health, mental health and scientific research. 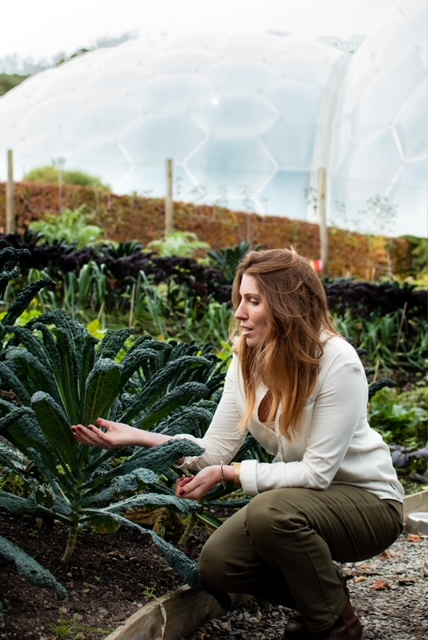 The app contains links and threads to research and everything has been reviewed by scientists, nutritionists and the National Health System in both the EU and the UK.

“I think this is something that’s quite unique, so you can feel the mental satisfaction, not just the taste satisfaction,” Freyja said.

Freyja’s app costs 79p per month and comes with access to the app, newsletters and YouTube videos. Once commission is generated, Freyja donates the proceeds from the app to research centres or ecocentres so she can help as many people as possible in a variety of ways.

“I think it was really hard for me to understand home health and medicinal health, and that’s what I’ve tried to do: give people those first few steps to help people understand it all and help them feel a bit more satiated with both body and mind,” Freyja said.

Listen to the inspiration behind wholesome world here

Freyja’s journey has not been an easy one, but she has not let the trials and tribulations she has faced stop her from making a difference in the lives of as many people as possible. Her story is one of resilience and determination in the face of adversity, and she will continue to develop her app and also plans to release a book so she can further expand on her experiences, while also showcasing the lifestyle learnings she has discovered “to encourage people to lead a wholesome, nourished day-to-day lifestyle.” 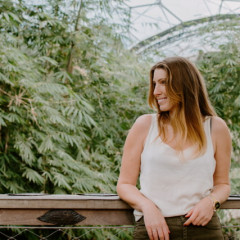 From cancer survivor to app creator: The incredible story of Freyja Hanstein

Less than one year after losing her husband to cancer, Freyja Hanstein was diagnosed with brain cancer. We look at her story, the struggles she has faced and how she turned her experiences into an app to help others live a healthy lifestyle.