The issue of immigration was one of the key drivers of the Brexit debate. As part of the EU, Great Britain signed up to the policy of free movement of people from the continent across its borders, which led to significant net migration of EU citizens to the UK. For example, according to the Migration Observatory at the University of Oxford, in the year ending 2012 estimated net migration from EU countries into Britain was 193,000, rising to 265,000 in 2014 and 282,000 in 2015 and 2016.

While Remainers tended to see the benefits of a steady flow of labour into the UK, many Leavers did not. Consequently, the Leave campaign made ‘taking back control’ of British borders one of the central planks of its argument. This policy was adopted by the current Conservative administration which made controlled immigration under an Australian-style points-based system (PBS) one of its manifesto pledges.

The PBS was duly implemented last year. But whether it does what the Government promised it would do is hotly debated. Despite talking tough on immigration, in reality the system now in place is more liberal than the Government would like its Brexit voting supporters to believe and while the number of EU migrants has dropped dramatically, the number of non-EU migrants coming to the UK to work and study has soared.

Recent Home Office figures bear this out.  Last year 239,987 work-related visas were granted, which is 25 per cent higher than in 2019, the last full year before the pandemic made international travel and relocation almost impossible. Less than a tenth of these were issued to EU migrants. Nearly 65,000 were for Indian workers, over 10,000 went to Nigerians and the number of workers from Pakistan and Philippines also rose significantly. The number of non-EU foreign students also surged last year, hitting a record high of 416,000, up by more than a half compared with 2019.

The Government promised that its new visa system would act as a filter, attracting only the ‘brightest and best’ to the UK from around the world. Critics argue that this is not happening, and that the more relaxed rules now governing work permits for migrants are a betrayal of the government’s promises.

Most work visas issued are in the skilled worker category and Alp Mehmet, Chairman of Migration Watch UK, speaking on the BBC on April 25, said that the PBS has ‘loosened the whole immigration system for work permits’ by lowering the ceilings for earnings and qualifications that applicants are required to satisfy. A previous cap on the number of skilled worker visas has also been removed while the previous requirement for employees to ensure there were no resident UK workers for vacancies before they sought applicants from overseas has also been abandoned. The result is that now there are potentially limitless visas available for workers all over the world who meet much lower standards. Far from closing the door to the rest of the world, the post-Brexit immigration system appears to be throwing out the welcome mat.

This should be good news for the Government. Migration fuels the economy and benefits society, after all. And given the acute labour shortages the UK is experiencing, the nation needs willing workers more than ever, as the recent news reports about a holiday park in Wales employing five chefs from India highlighted. The business was desperate for staff ahead of the summer season and took the unusual measure after just two local people turned up to a jobs fair that the owners expected 100 people to attend. Walk down any high street in the UK and you soon notice just how many businesses are looking for workers. Official figures from the Office of National Statistics show that more than 1.3million job posts were unfilled over the winter and in hospitality there has been a 700% rise in vacancies.

So, what has all this got to do with Boris Johnson’s recent trip to India to meet the Indian PM, Narendra Modi, and discuss a free trade agreement (FTA)? And why is the British PM now facing a very difficult choice?

Since Brexit, the UK has been keen to sign big trade deals with major economies. Indeed part of the Leave argument was that the country would be able to make better deals with international trading partners if it was liberated from restrictive EU regulations. But the grandstanding FTAs the Government hoped to negotiate have failed to materialise. Last year the US snubbed the UK, and an FTA with a major economy such as India – with its 1.37 billion population, fast-growing economy and relatively high tariff walls – would be a major prize for Britain.

Mr Johnson’s visit to Delhi was the latest in a series of trade delegations designed to woo the country. Earlier this year the Department of International Trade signed an Enhanced Trade Partnership with India’s Ministry of Commerce and Industry, which was presented as a prelude to a full deal.

However, visas have historically been a sticking point to trade negotiations between the two nations. Mr Modi has repeatedly asserted that any trade deal will need a caveat allowing more ease of movement from India to the UK. But Britain’s reluctance to grant preferential treatment to Indian workers and students to travel and work here has been a historic stumbling block. The issue proved problematic as far back as 2007 when the EU was negotiating a deal with India. Ironically, it was the UK, then an EU member state, which objected and put a brake on the negotiations.

The visa issue surfaced again when Theresa May visited India in 2016 and in 2018 when Indian officials reiterated the demand for easier migration routes to Britain as part of a post-Brexit free trade deal. A 2018 Confederation of British Industry report advised that easing visa rules for India will be key to forging a trade deal with the country. And in 2019 a Commons foreign affairs select committee report described the UK’s neglected ties with India as an “expensive missed opportunity”, noting Britain had slipped from being its second largest trade partner in 1998-99 to 17th in 2018-19. The committee’s report stated: “While the Global Britain strategy is barely being communicated in India, the ‘hostile environment’ message is being heard loud and clear.”

The relaxations in the PBS will no doubt be used to argue that movement in the UK for Indian citizens is now easier than it ever was when the UK was in the EU. This year Indian nationals were also included in the UK’s Youth Mobility scheme for the first time, a move which is being seen as a backdoor concession to Delhi’s demands.  The scheme allows 3000 young Indian nationals to come to the UK to work or study.

But whether these changes will convince Mr Modi’s Government remains to be seen. The implications could be dire. Failure to reach an FTA agreement with Delhi will be an embarrassment for the Conservatives and another setback for the Government’s post-Brexit ‘Global Britain’ strategy. But agreeing to relax immigration controls for Indian nationals will not play well with many Tory Brexit voters and would set a precedent for trade deals with other nations.

Mr Modi holds all the cards and the hand he decides to play next could very well place Mr Johnson firmly between a rock and a hard place. 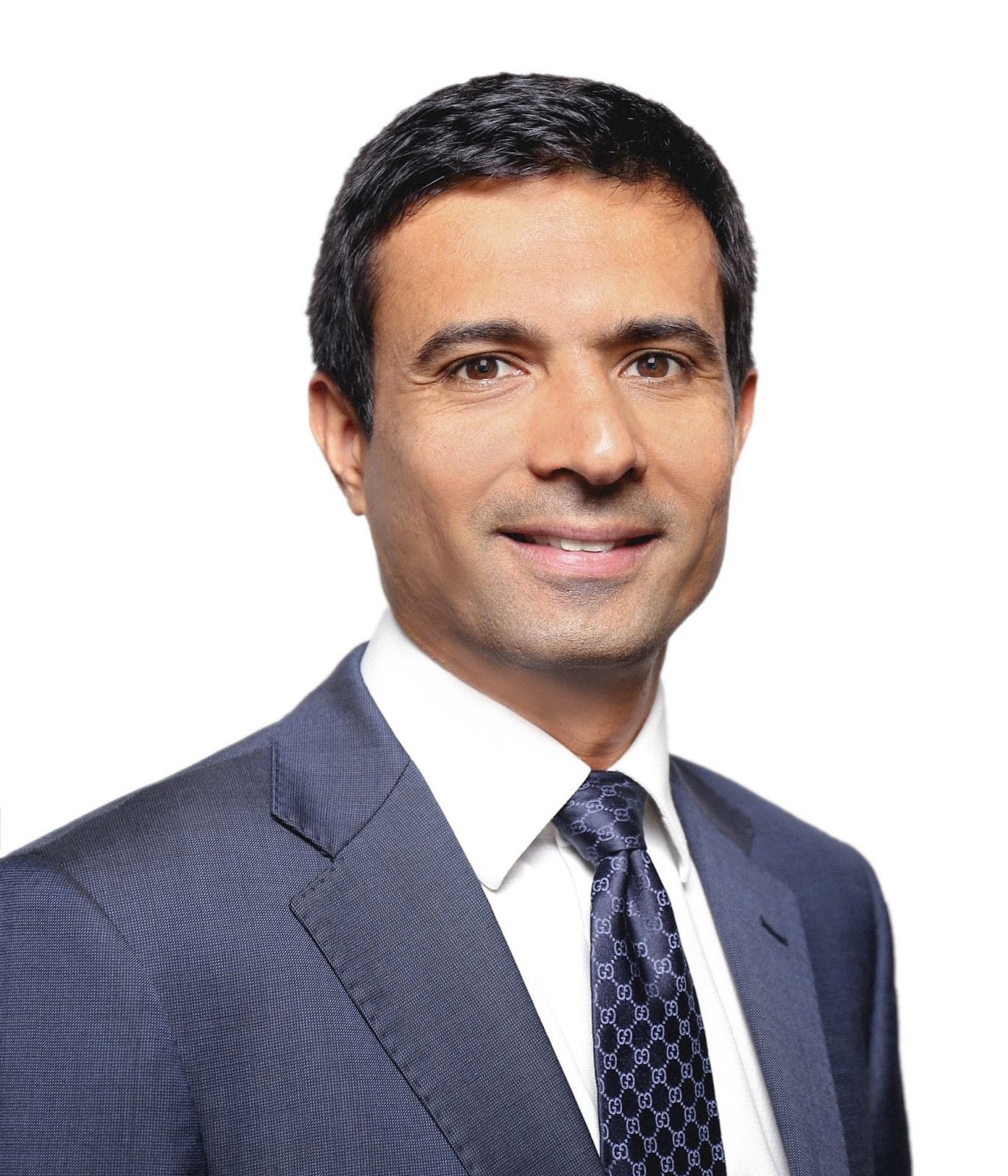 Yash Dubal is A Y & J Solicitor's Director and the founder of the firm that’s received tremendous acclaim. Having come to the country with little to no money he built the firm on a strong and principled foundation, which is now firmly nestled within the Legal 500 and even has won Best Immigration Law Firm in 2018 – not to mention being prominently featured in the news. 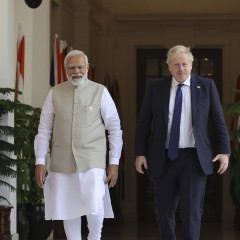