An open process invited  young people who had completed a Trinity qualification in music, drama or Arts Award in 2021 to be nominated for one of three categories: Creative Flair, Leadership and Progress.

We received a number of nominations from passionate teachers, friends and parents.

A ‘Youth Choice’ was chosen from each subject: Arts Award, Classical & Jazz, Drama and Rock & Pop, based on a range of achievements, experiences and personal progression. The Youth Choice panel were impressed by the quality of nominations received which showed a wide breadth of skills and personal development.

Find out more about the young people involved in the Youth Choice Panel in the gallery below. 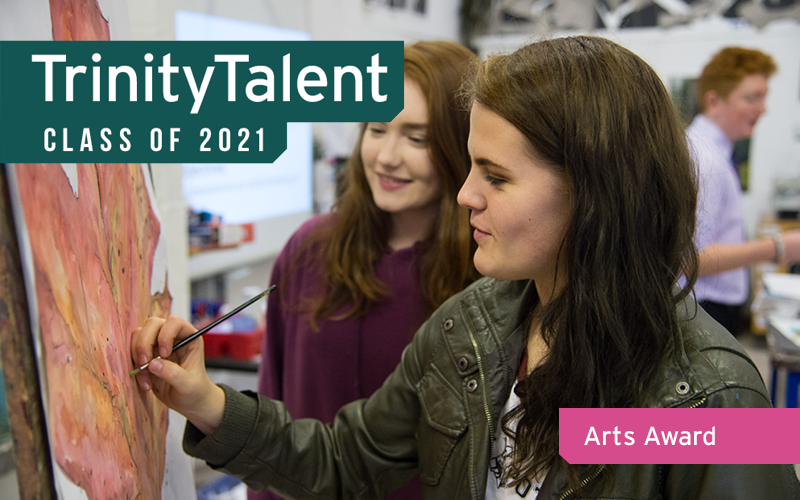 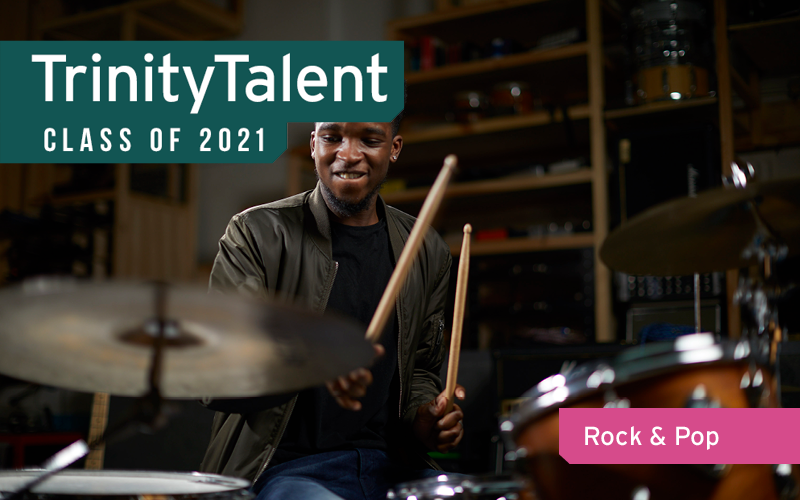 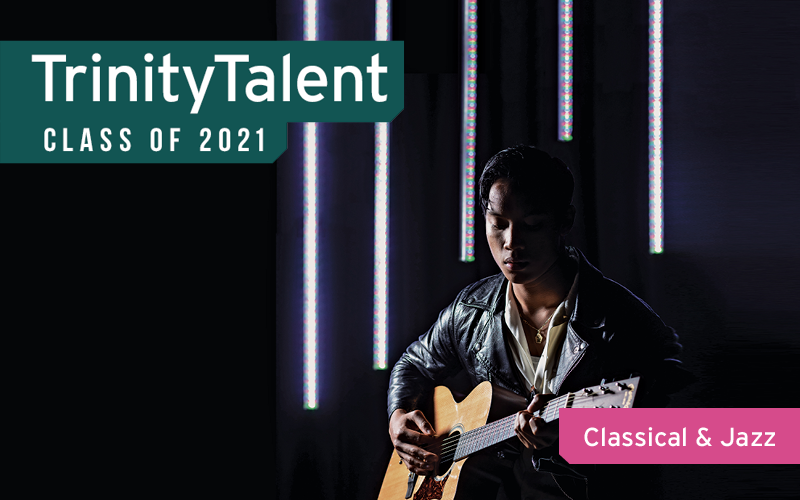 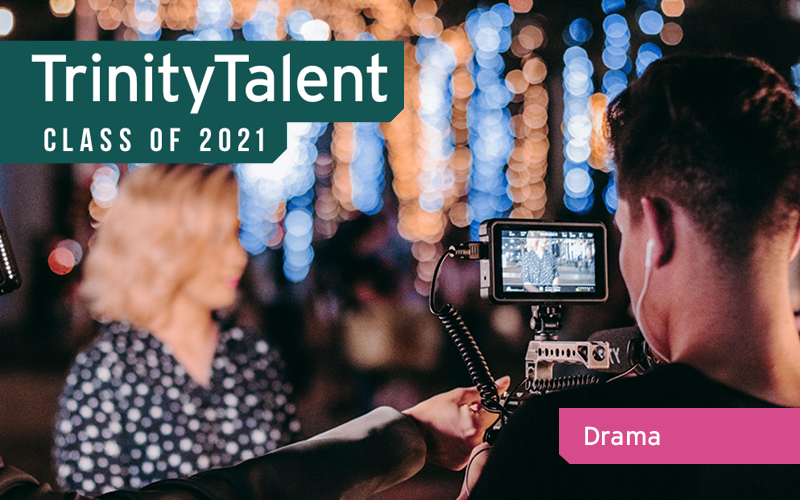 “TrinityTalent provides a great platform to celebrate the artistic and personal journeys young people have gone on to achieve a Trinity qualification. Hearing about their achievements both in their preparation for their qualification and beyond is truly inspiring”. Catherine Sercombe, Head of Performance, Trinity College London 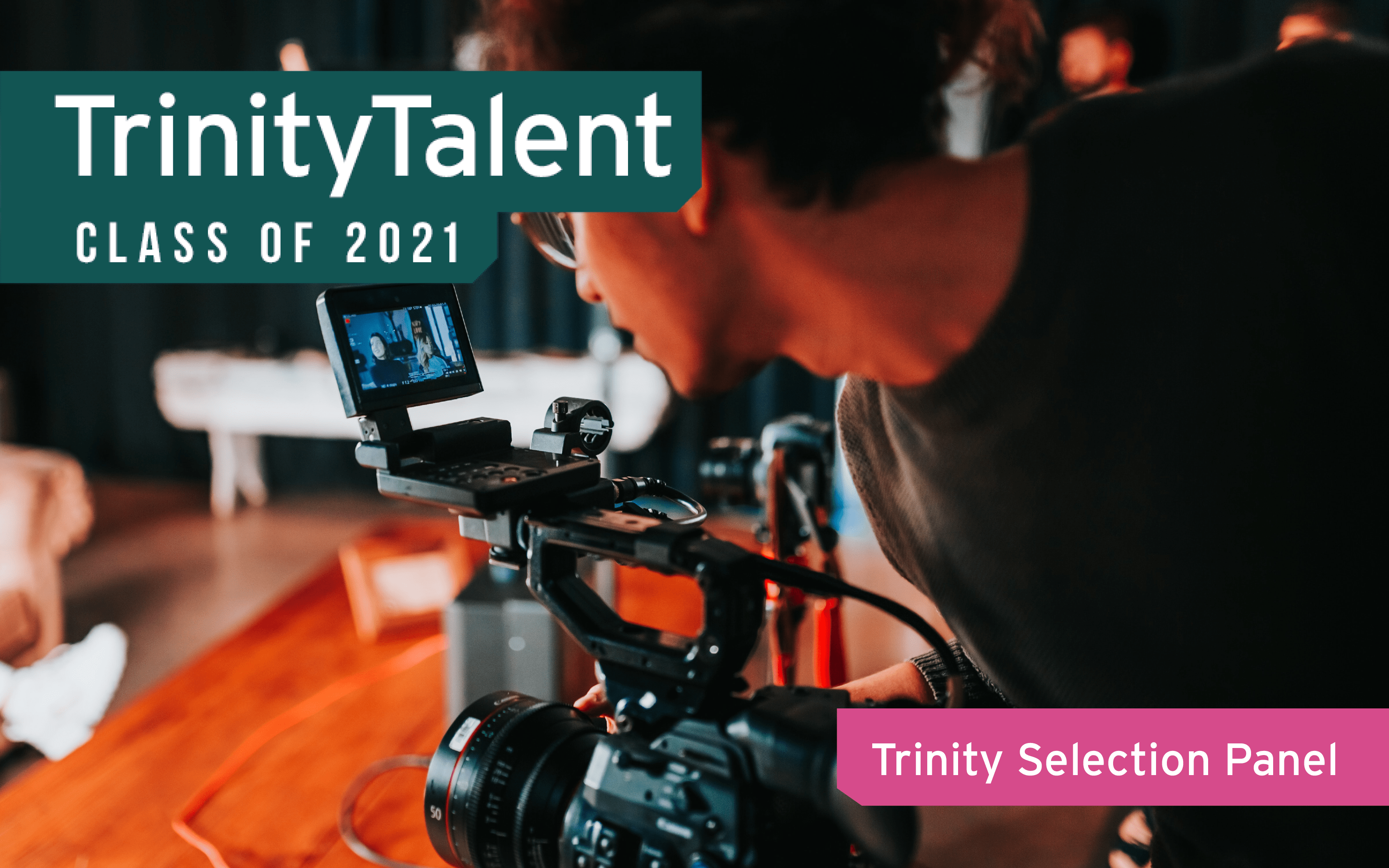 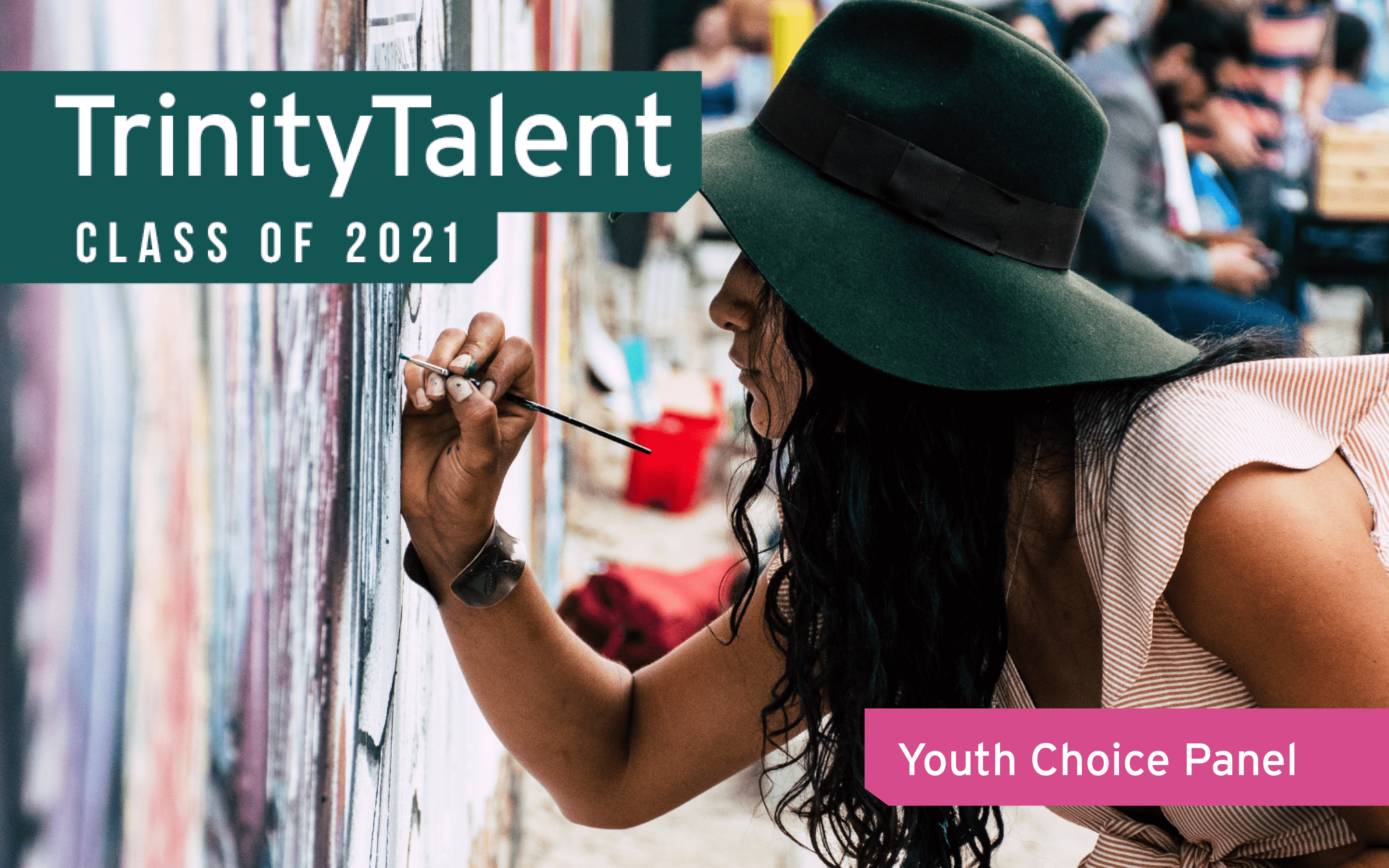 LEADERSHIP: leading, supporting or inspiring others

Trinity College London and Voice magazine would like to say a HUGE thank you to everyone who nominated a young person for this year's TrinityTalent class. As well as those who feature in our Class of 2021, the following talented nominees are recognised by Trinity: