Our team of Trinity judges and Youth Choice judges were impressed by the quality of the nominations received, with young people demonstrating a wide range of artistic and personal development across music, drama and Arts Award, and every nomination deserves recognition. The Trinity judges selected a small number of young people from each qualification to be profiled in the TrinityTalent Class of 2020. 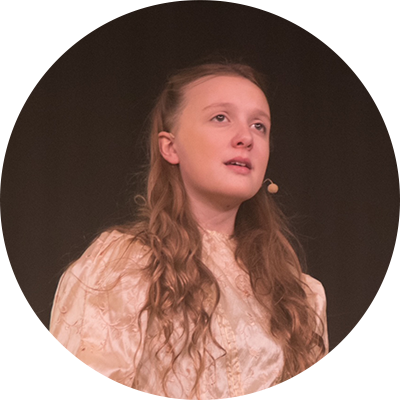 " I was selected for TrinityTalent in 2019 in Artistic Achievement for Drama. I love performing and am currently studying for my ATCL in Musical Theatre Performance. I attend a theatre school every Saturday since the age of two years and have performed in many shows at theatres. To be selected for TrinityTalent was so special as it shows that if you work hard you can be recognised for your achievements at whatever age. I really enjoyed reading all the background into this year's TrinityTalent class of 2020. It was great to have input and to look at other people's work. It was inspiring to hear other people's stories and the work they had undertaken." 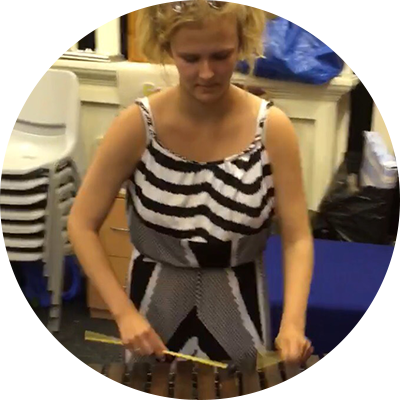 "I was selected for TrinityTalent in 2019 for Creativity when I completed my Grade 8 Tuned Percussion. I never thought that I would have made the class of 2019 because I had only been playing tuned percussion for two years, so I was delighted and shocked when I found out I had been selected. I was really excited to be involved in the Youth Choice panel for TrinityTalent this year and was amazed by the talent all of the young musicians had and the achievements they have already made, whether that was through music exams or personal goals. It was such a great experience to be part of the Youth Choice panel and I thoroughly enjoyed it." 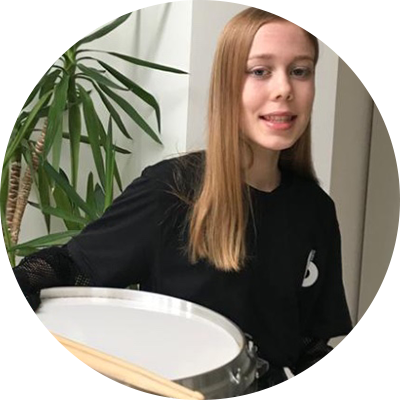 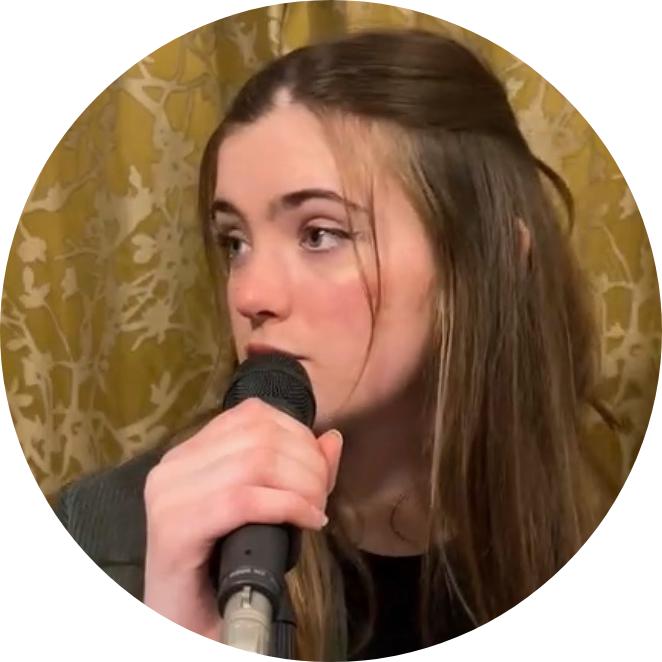 "I was selected for TrinityTalent in 2019 for Progress. I have a passion for musical theatre and have appeared in the British Youth Music Theatre production of Peter Pan in 2019, and should be appearing in the 'Goblin Market' this year. It meant a lot to me to be selected for TrinityTalent, to see my achievements recognised by my teacher and showcased alongside many other talented individuals. It was such an exciting experience to be part of the Youth Choice judging panel for TrinityTalent 2020, to see all of these people and their amazing achievements! All of the entries were inspirational and so impressive." 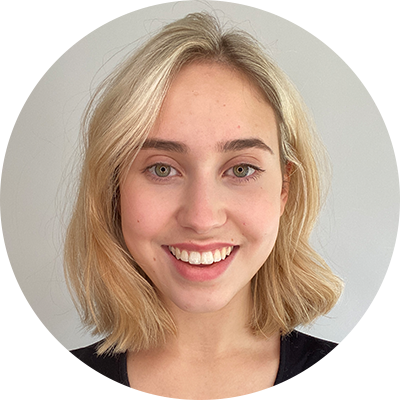 "In 2019 I was selected for Artistic Achievement in Drama for TrinityTalent. I achieved my Trinity diplomas in June 2020 and I was nominated for an (A.I.M.S) award in 2020 for a production ‘Best Comedienne’. It’s an honour to be recognised by Trinity especially when you have worked so hard towards the exams and have such a passion for the work you are doing. Judging the TrinityTalent entries is such a tricky job. There are so many talented young people out there working so hard and loving what they are doing that to even be nominated is a feat and the young people should be very proud of themselves, they are all very deserving." 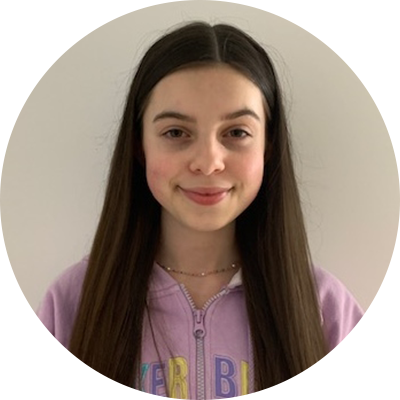 "I was selected for Creativity in Drama for TrinityTalent 2019. I love the fact that I was able to combine my love of acting with music and it was a big confidence boost for me to be selected, it showed me to keep on going and doing what I love. This has been a tricky year for theatre but I am lucky to have an agent who is able to put me forward for professional work. I was delighted to be a part of the Youth Choice panel because it felt like a great opportunity to share my ideas and contribute to a group project. I really enjoyed looking at everyone’s work and as they were all exceptional in their own way so it was difficult to choose." 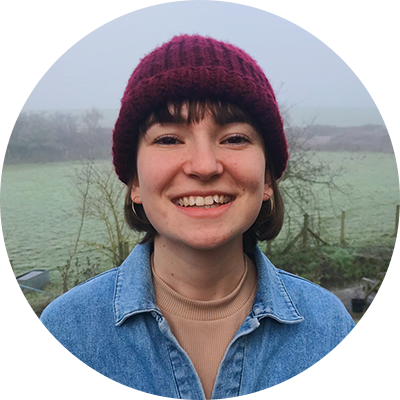 "I was selected for Artistic Achievement in Classical and Jazz for TrinityTalent 2019. I love orchestral playing because I love meeting new people and playing different genres of music. Being selected for TrinityTalent built my confidence as a performing musician, as well as really increasing my enthusiasm for saxophone playing and jazz. I felt very lucky to be involved in the Youth Choice panel because was an opportunity to interact with other musicians my own age, a rare experience, especially during lockdown! Reading the nominations was inspirational and I felt a real sense of musical community within the panellists."