The Trinity panel were impressed by the quality of the nominations received, with young people demonstrating a wide range of artistic and personal development across music, drama and Arts Award, with every nomination being well deserved. The panel selected a small number of young people to feature in the TrinityTalent Class of 2020 representing each qualification and category.

For the first time, we invited a small group of young people who had been nominated for TrinityTalent previously, to take the role of a youth panel and choose their Youth Choice. This group selected young people from each art form whose progress and achievements stood out for them. Read more about the Youth Choice judges panel here.

TrinityTalent is a fantastic opportunity to celebrate the personal and artistic achievements of young people who have taken a Trinity College London qualification. Hearing their stories, the fantastic opportunities they have taken part in, and for some, how they have shown the courage to achieve their qualification despite personal challenges, is truly inspiring. Catherine Sercombe, Head of Arts Award at Trinity 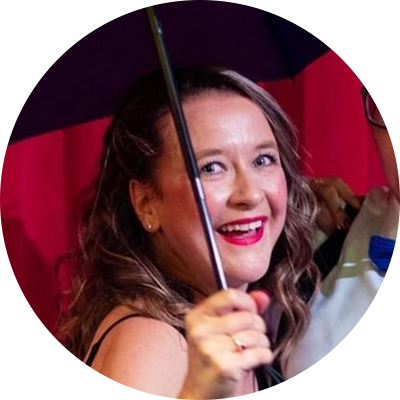 I’m Cat, Head of Arts Award at Trinity, and responsible for the strategic development of the awards, making sure as many young people as possible have access to the awards. With a background in performing arts, having trained in dance from a young age, and achieving a degree in Theatre and TV Production, my career has focussed on using the arts to support young people to develop the valuable skills they will need to have successful lives and careers. 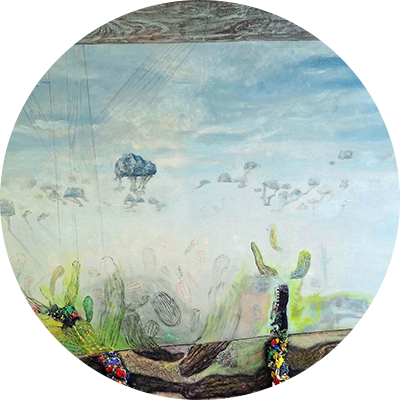 I'm Eleni and I have been part of the Arts Award team at Trinity College London since 2012. My current role is Operations Team Manager (Arts Award Moderation). I have a MA in Fine Art and previously worked as an artist and arts educator in various participatory art projects (elenizagkali.com). I felt truly inspired by the personal stories and talent of all TrinityTalent nominees for the Arts Award category, and I want to thank and congratulate each and everyone for their exceptional work and contributions! 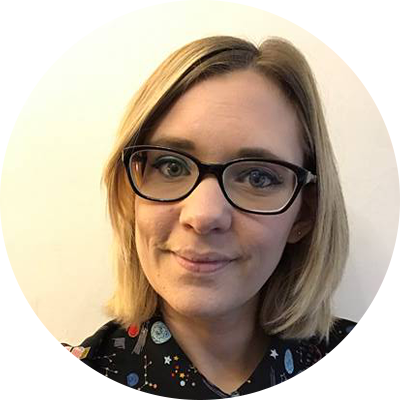 I'm Natalie and I learnt the violin, piano and singing throughout school and went on to study music at Oxford Brookes University. I have worked for Trinity for seven years and am now part of the Arts Award support team, helping advisers and centres with their delivery. I also manage the Arts Award Access Fund; a grant scheme for projects working with young people facing barriers to the arts. 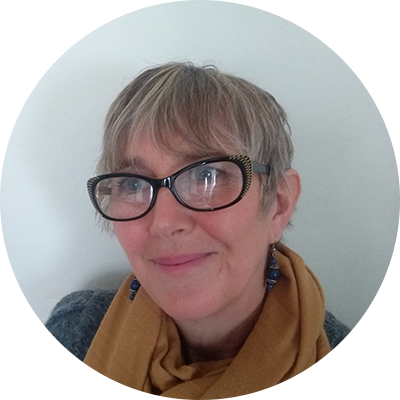 I am a drama consultant for Trinity supporting teachers and educators across the UK and Ireland to successfully deliver Trinity’s drama qualifications. Having been involved in acting and drama education for over 25 years, I initially worked in community arts and as an actor/director developing original theatre, then as a drama teacher and lead practitioner in a range of different school/college settings. I am passionate about the transformative powers of drama in the classroom and beyond and about equal access to the arts for all young people. 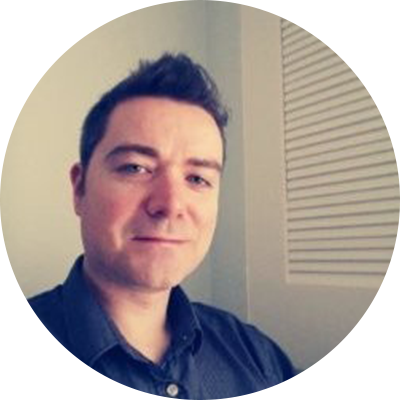 I’m John and I am a Marketing Manager leading on the marketing efforts in the UK and Ireland for Trinity’s music offering of Classical and Jazz and Rock and Pop. I don’t have a musical background myself, but I really look forward to getting involved with the TrinityTalent project as I am always so impressed by the talent on display, particularly by the younger nominees. The passion, dedication and creativity displayed by our nominees each year is a constant inspiration. 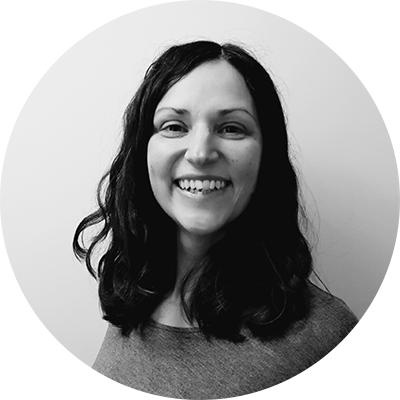 I’m Cathy and I look after marketing and communications for Arts Award and Trinity’s drama qualifications in the UK and Ireland. I am passionate about children and young people receiving recognition for their creative achievements and believe it’s important that young people are encouraged to pursue their arts interests as far as possible. I love learning about young people’s journeys through reading the TrinityTalent nominations and value that this helps me to better appreciate some of the challenges that young people are facing today. 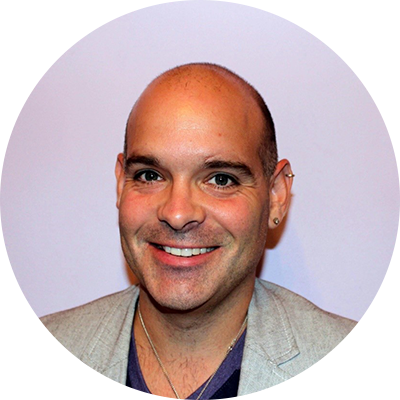 This is my first year on the panel for TrinityTalent and it was an absolute privilege to be involved. I began my career as a successful session musician, which included both studio and live performance work. I have had a varied teaching career, working as a peripatetic teacher and classroom music teacher. I am currently in a position as the National Adviser for Rock and Pop at Trinity.