Trinity is delighted to introduce the TrinityTalent | Class of 2019

An open nominations process invited teachers, peers and family to propose young people taking Trinity College London qualifications who had shown excellence in Artistic Achievement, Creativity, Progress or Leadership. We received an impressive 70 nominations from passionate teachers and parents — meet our featured artists in the four galleries below and check out the roll call of all nominees.

'Trinity is delighted to celebrate the creativity and achievements of these young artists and proud that Trinity exams have supported their development. Congratulations to the Class of 2019 — we’ll be watching your future paths.’ — Sarah Kemp, CEO, Trinity College London 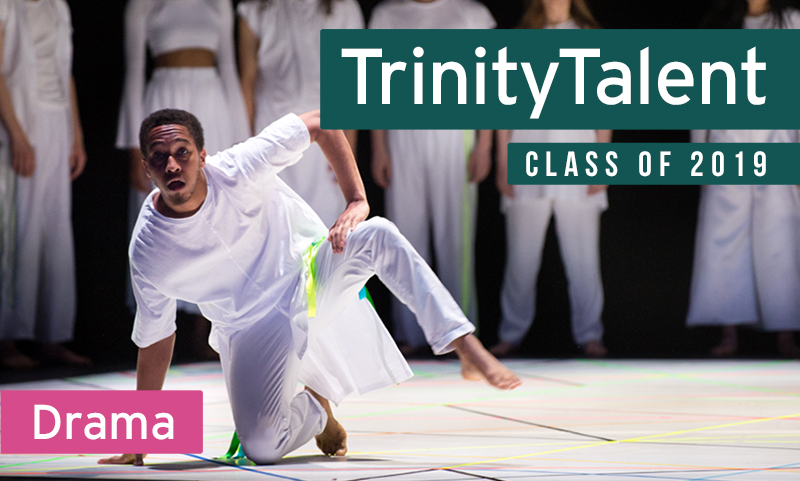 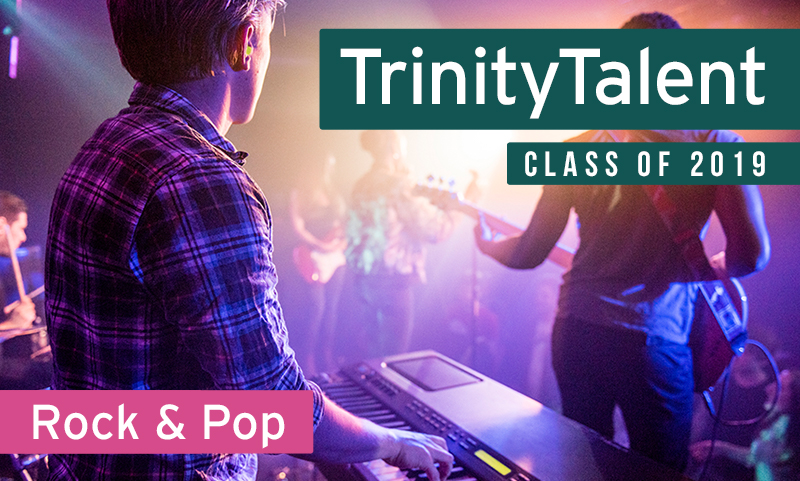 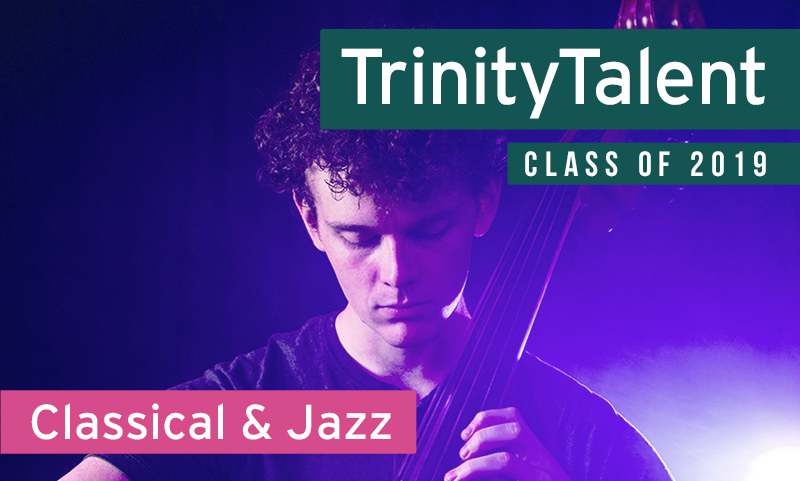 This could be a top performer whether in music, drama, art or any artistic activity covered by Arts Award - on and offstage, or someone who has noticeably developed their artistic skills this year.

Innovators who use their skills to create great new sounds or works of art. It could be through improvisation in acting, a new musical composition or arrangement, or an inventive collection of work.

Young people who have put in the time and effort to make progress. Whether it’s learning a new skill, taking on an ambitious project, or gaining more confidence in presenting their art.

LEADERSHIP
leading, supporting or inspiring others

Those who’ve played a role in helping others to achieve or have led groups to create their projects.

Trinity College London and Voice magazine would like to say a HUGE thank you to everyone who nominated and was nominated for this year's TrinityTalent class. And the roll call of nominees includes: