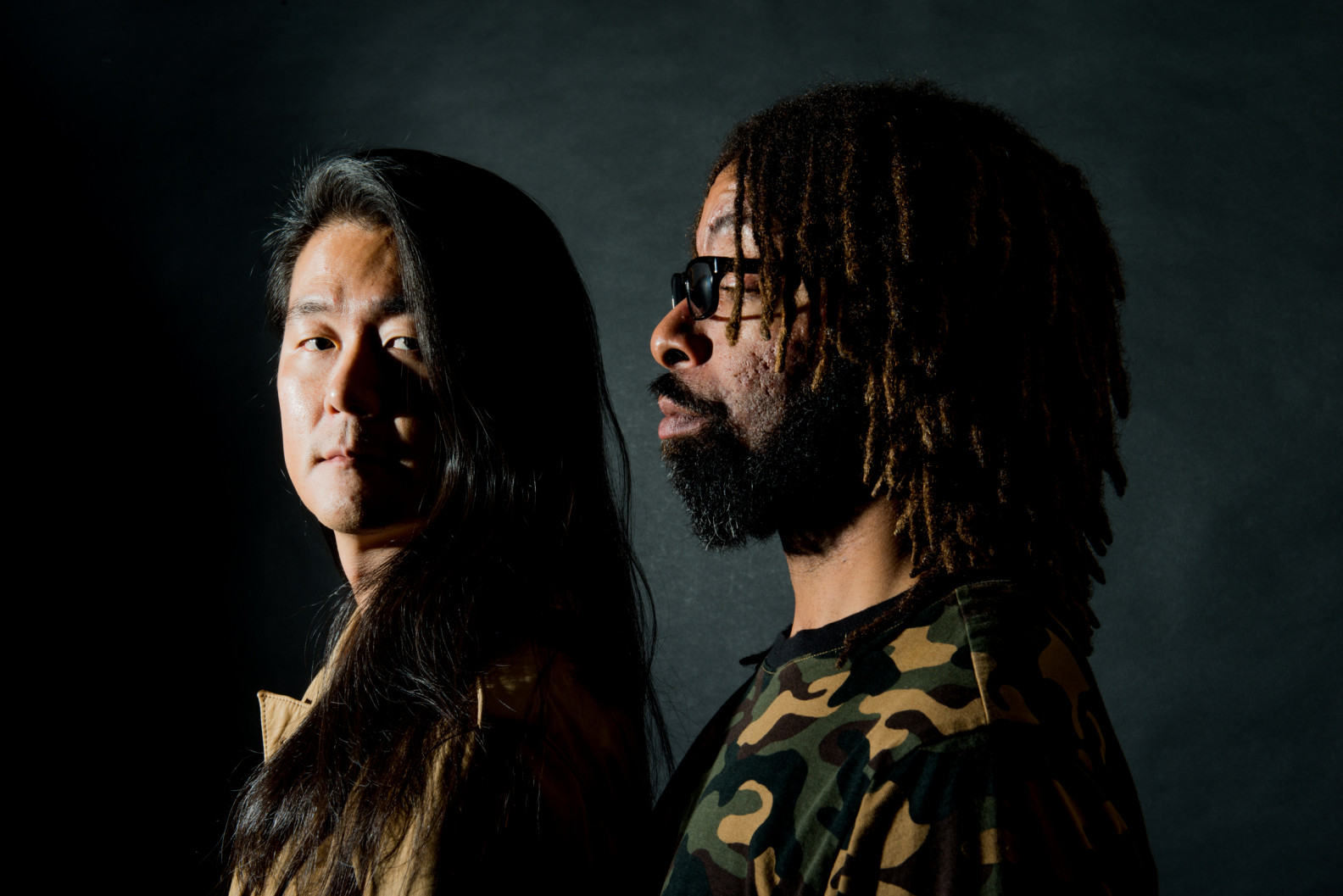 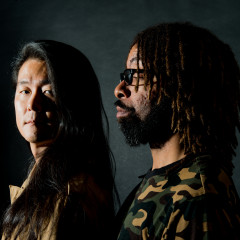 The Californian group, led by composer JoonWan Kim, utilises delicate and precise classical musicianship, paired with the edgy grit of spoken-word rapping and the contemporary gesturing of urban dancing. The sum of these parts amounts to a truly enjoyable experience that somehow doesn’t overwhelm despite its lofty ambition.

Accompanied by an assortment of musicians, Kim leads the performance on piano, guiding the listener through an experience that contains six sections, each seamlessly flowing into the next. A myriad of instruments fills the sonic space around him, including flute, clarinet, bassoon, french horn, cello, viola, violins, double bass, drums and even a lyrical soprano. All sounds ebb and flow in a way that never detracts from the overall piece, with moments of high intensity subtly evolving into more sombre or graceful moments with beauty and ease.

Kim’s composition aims to take the work of infamous composers such as Bach, Mozart and Beethoven and marry it to the contrasting intensity of hip-hop, and it is surprisingly cohesive. One would think that the two styles in juxtaposition would clash with one another, at least stylistically, but the poetry emanating from Sandman is placed and executed in a fashion that beautifully follows the nuanced structure of the highly complex instrumentation.

One of the most impressive implementations is that of Sandman’s lyrical and technical ability. The MC takes obvious inspiration from wordsmiths like MF DOOM or Kendrick Lamar, with rhyming schemes that often overlap within a verse line, almost in a jazz style. This technicality adds an extra percussive nature to the instrumentation and is expertly woven into a heartfelt story of struggle, introspection, and transcendence. It is told through the eyes of the urban youth - a stark contrast to the somewhat traditional soundscape - but by no means a detraction, rather a layer of perspective that compliments the piece. Sandman and Kim know when to let the tracks breathe, only ever adding what is necessary.

However, the performance does suffer from its visual presentation. For instance, with so many amazing musicians, it is hard to see the direct technique of those playing due to limited time on the camera. Some musicians tend to get more screen time than others in the edit, particularly drummers and violinists. It seems unfair on those using more unconventional instruments like the french horn, double bass, or bassoon.

Another issue arises when showcasing the dancers. Whilst the movement did indeed break the monotony that can come from watching a direct orchestral performance, the recurring video cuts depicting statues, museums, and gesturing tend to stifle the content as a whole, to the point where the music seemed more appealing. This is not down to their initial idea of showcasing Asian cultural history; more that the direction of the video, choreography, and scene can come across as amateurish, at least when compared to the audio.

The Hip Hop Orchestra Experience was undoubtedly impressive and demonstrated a sonically diverse music piece - covering many facets. Abundant in instrumentation and societal commentary, this piece is an unapologetic love letter to old-school hip-hop sampling and classical composition. However, the decision to make the performance a video hindered the piece’s overall professionalism. 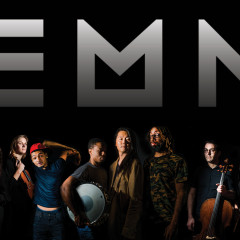