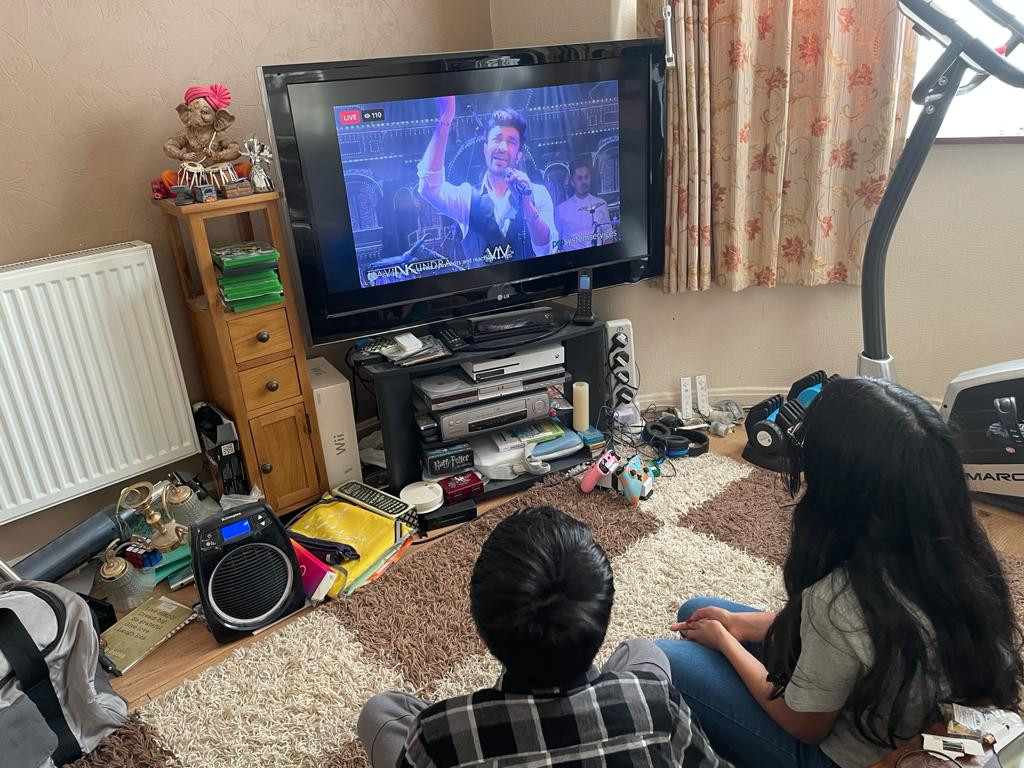 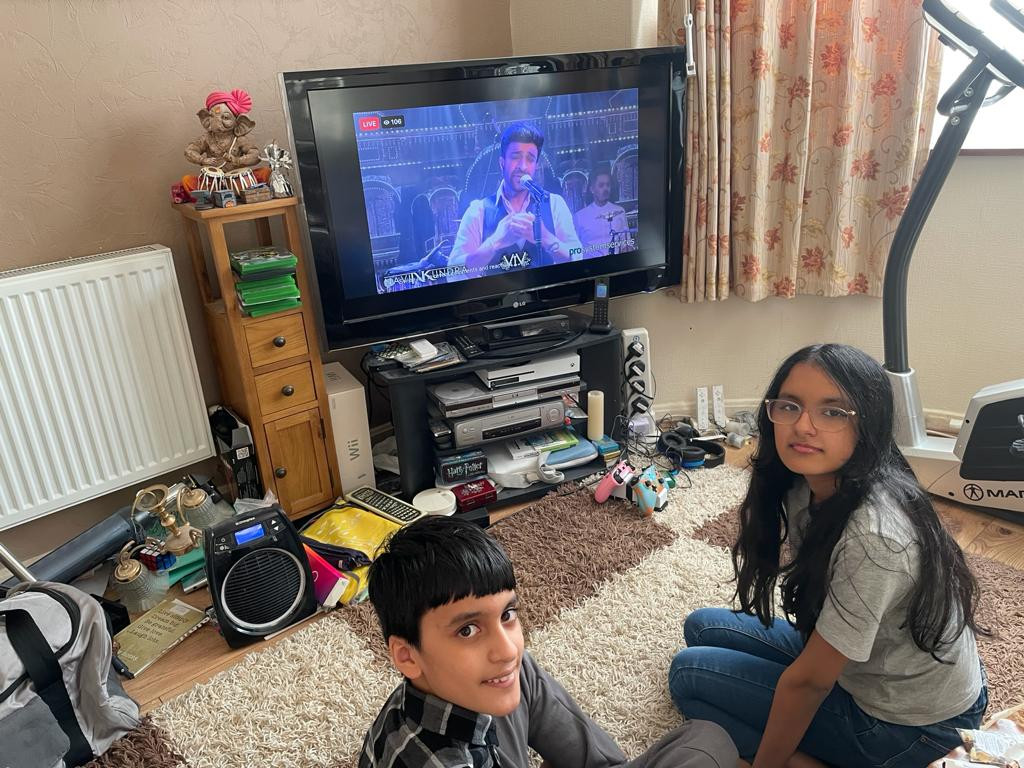 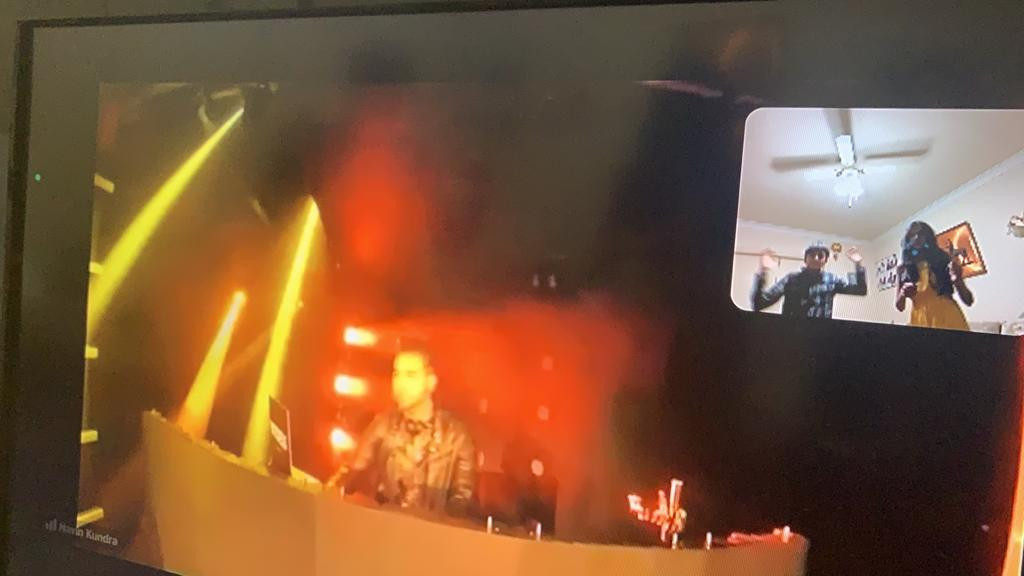 Dancing in the after party 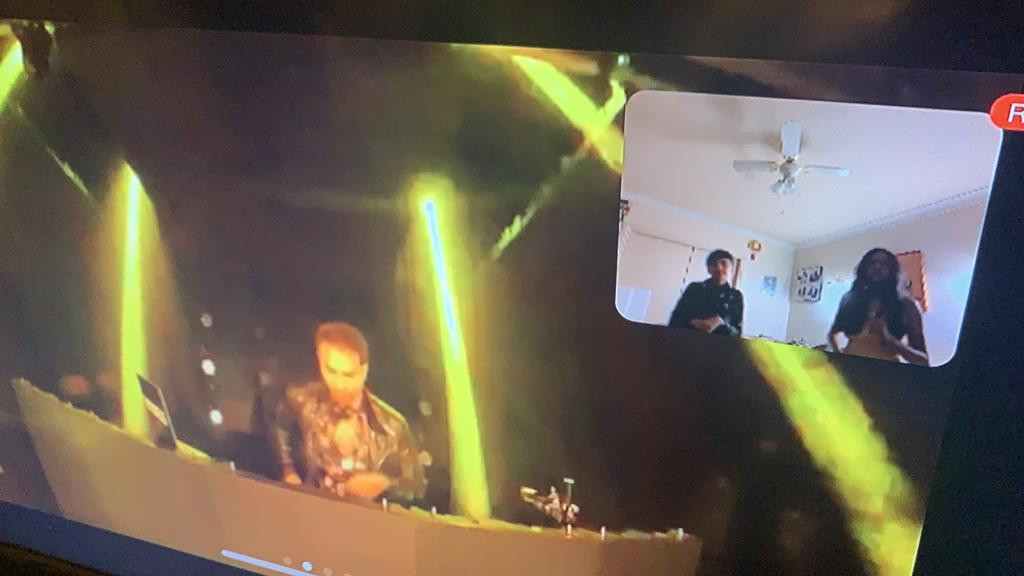 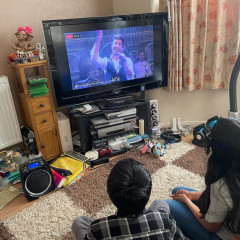 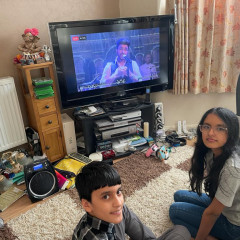 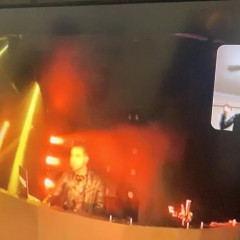 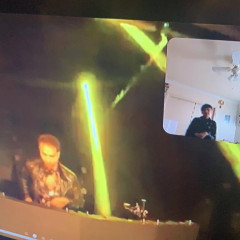 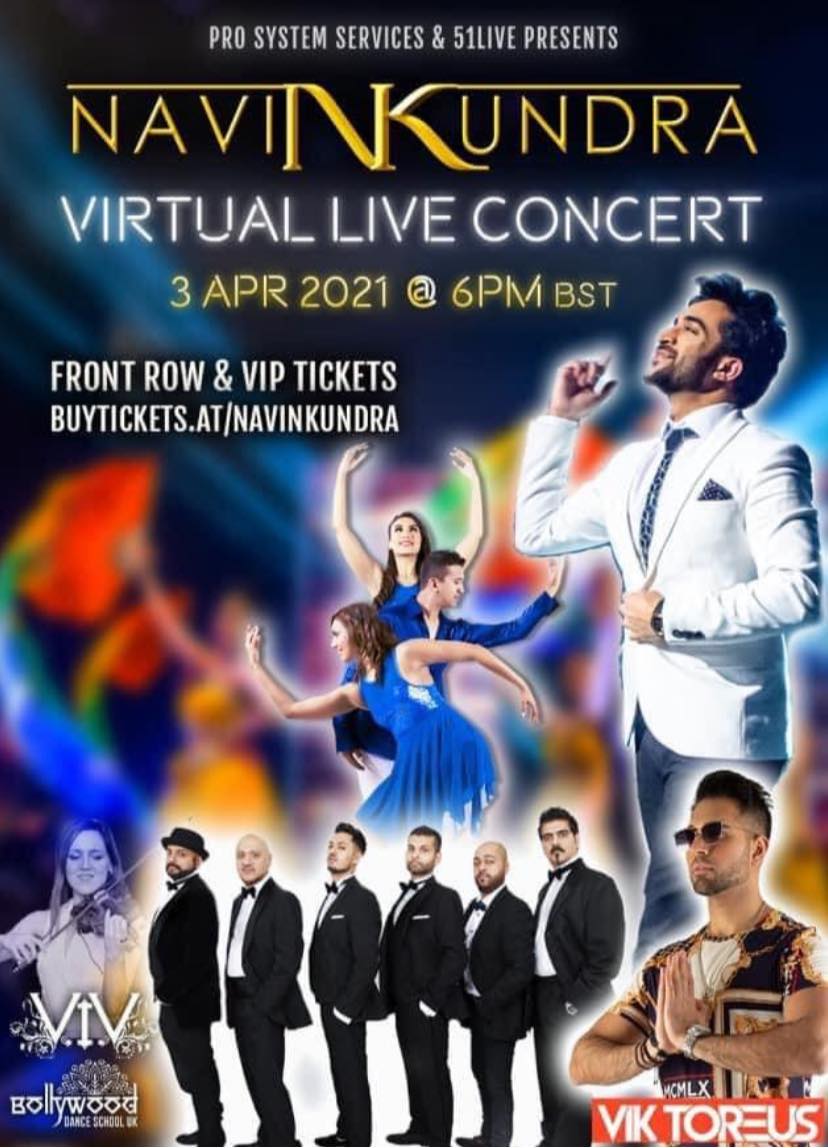 Fantastic music and singing. The members of the live band preformed on Electric piano, Tabla, Violin, Drums and guitar. The band was called 515 and Navin Kundra.

This was Navin Kundra's last lockdown event after 1 year of live virtual events.

There was English songs as well as Hindi songs. My favourite was the song from the movie Ghost. Navin is a multi talented man, singing a variety of music in different languages. Also music from classic Indian oldies to modern day song and Remixes.

The show had 8 Camera Multiview which was really great, got to see from different angles. The backgrounds were amazing and had lovely LED lighting.

There was also an after party, hosting DJ Vik Toreus.

There was some lyrics that they had to find last minute which was unexpected.

The event was a private ticketed  event live on Facebook, I signed on from my I phone but projected it on my TV so the picture quality was sometimes fuzzy, especially when the dance came on.  Sometimes there was a few glitches in the live show.

This event made me feel happy and calm as well as excited when I knew the song, as I could sing along.

I have learnt that they did lots of dress rehearsals, and lots of practices to get the show right. This involved time and patience which is a skill defiantly a skill to have. 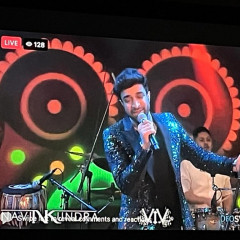