My Part A for my Bronze Arts Award

The Art Activity of which I took part in was Filmmaking. For my Part A Bronze award, I wrote, directed, shot and co-edited a short film called ‘Requiem’ which explored the themes of family, grief and loss. The film is stylised as experimental and abstract, it features no physical actors but has the protagonist guiding the audience through a voiceover. My film’s duration is 1 minute and 10 seconds.

Three areas I believe I improved upon during the making of my film:

What did you enjoy most about your arts activity?

Overall, I enjoyed the filming process the most as I was able to experiment with shot types and create an atmosphere of spontaneity due to my film’s abstract style. I was not limited in what objects and general scenery I could film either, making the tone of my short very ambiguous, which fitted nicely alongside the experimental feel.

Was there anything about your arts activity you didn’t enjoy?

I did not enjoy editing my rough cut which I edited alone using the program After Effects and later shared with my co-editor. I disliked cutting my scenes because I felt once I made it into a whole ‘piece’ and crafted film it was unsuccessful in what I wanted it to show and convey in terms of a melancholic atmosphere and dark tone, instead I felt it came across as cringey and pretentious. However, once I began adding sound effects, colour grades with my co-editor, I felt more comfortable in the way in which these added elements enhanced my desired and initial feel/tone of the film.

What other arts activities would you like to try next?

The next arts activity I would like to explore is working as a cinematographer on a documentary. as the immersive and shooting 'in the moment' atmosphere of capturing people in interviews or settings etc. appeals to me. I also have never worked on a documentary that requires actual shot footage and believe it would help me develop as an aspiring filmmaker by teach me more about spontaneity within  non-fiction narrative films.

Record any other comments or thoughts about your arts activity.

SCRIPT SHOWN IN IMAGES BELOW: 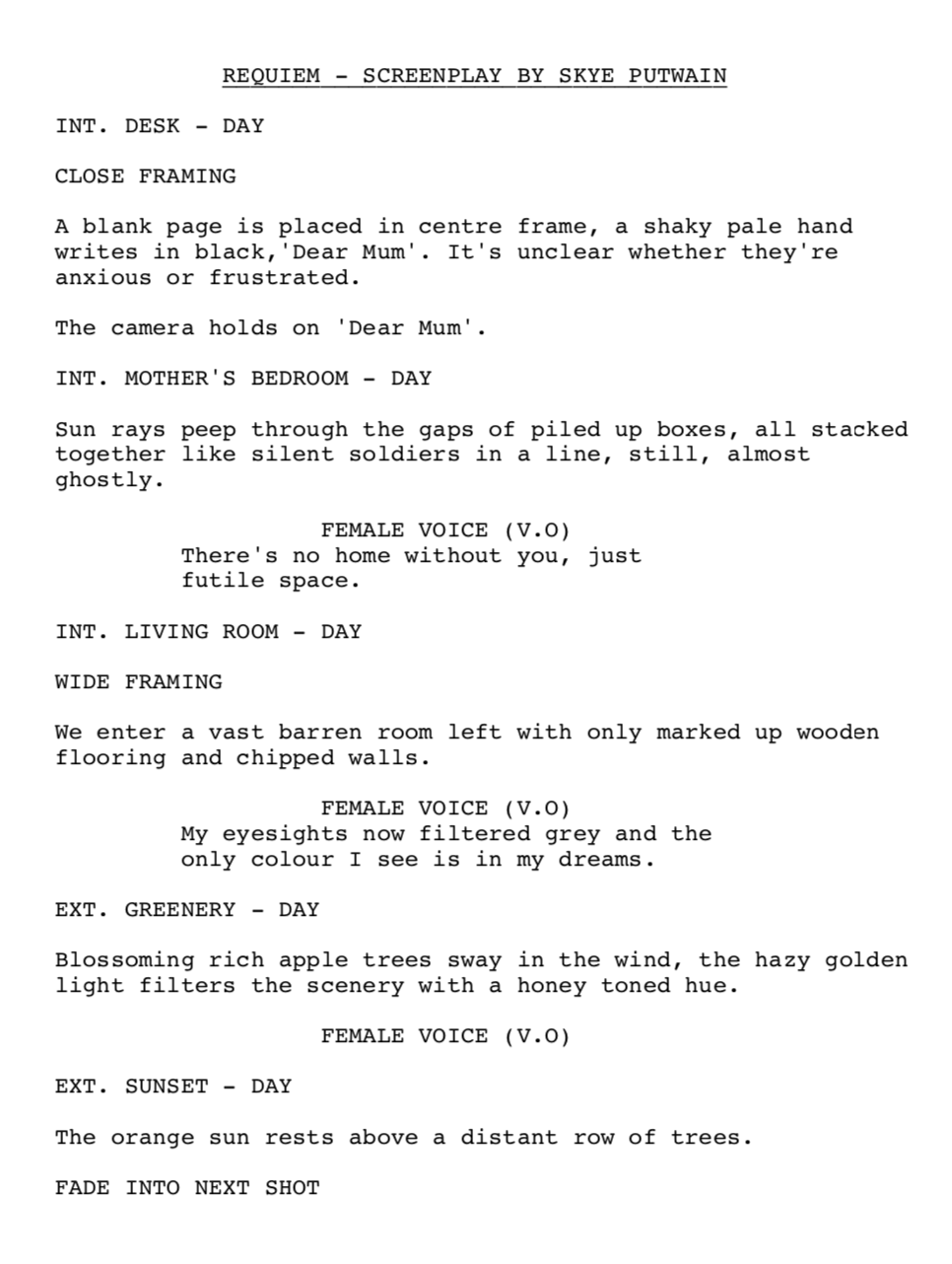 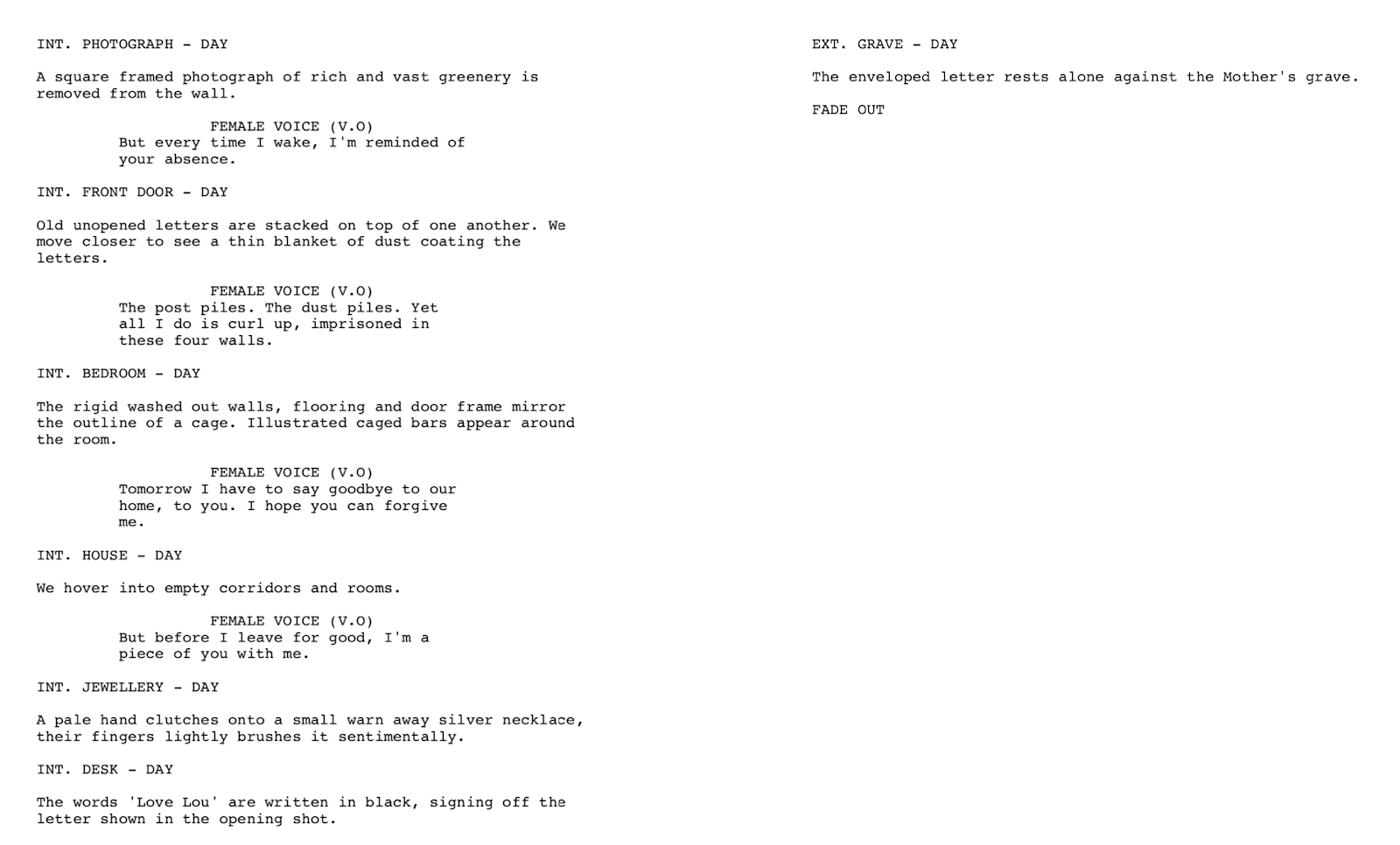 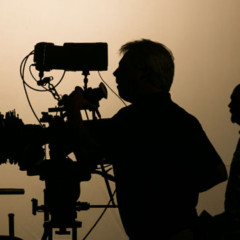 My Part A for my Bronze Arts Award 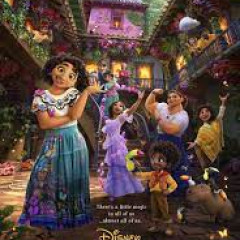